Not one, not two but three Panthers were inducted as life members this season.

And for 28-year-old Adrian Fantella it was the icing on the cake.

Aiming to appear in a tenth straight grand final alongside veteran teammate Shane Lymer, the ball winner would lead the Panthers’ disposal count in many of his side’s top of the table games.

Then came the finals series.

Just a few days after he was named in the GDFL team of the year he justified his appointment with a dominant game-200 on second semi-final day.

Unfortunately he would fall short of claiming the best on ground medal come grand final day by a single vote to Jayden Ettridge.

Nevertheless a seventh premiership medal in the short space of eight years was enough for the humble father of three who also took out the league’s best finals player and, after 11 long years, his first Geoff Coombs medal…. 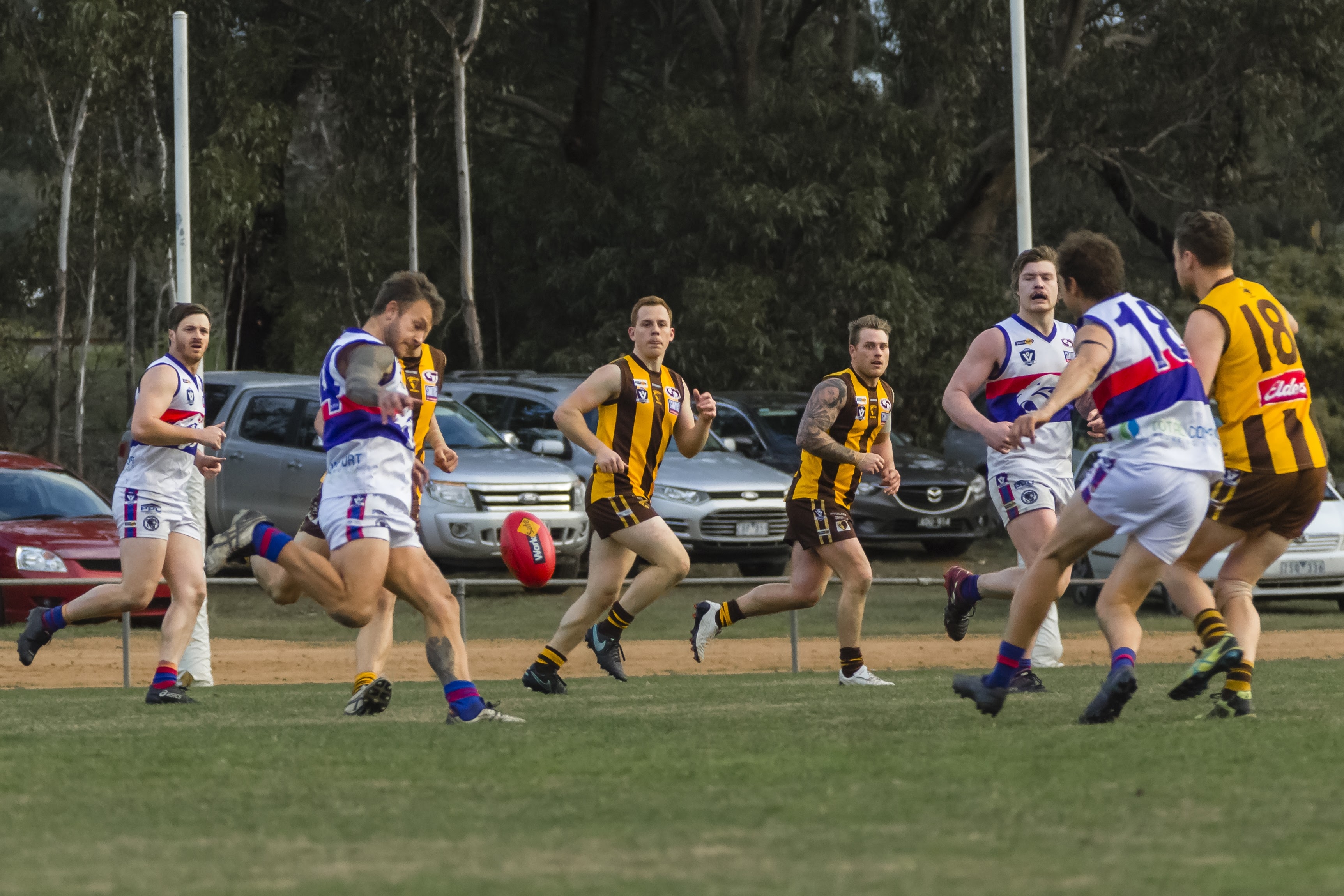 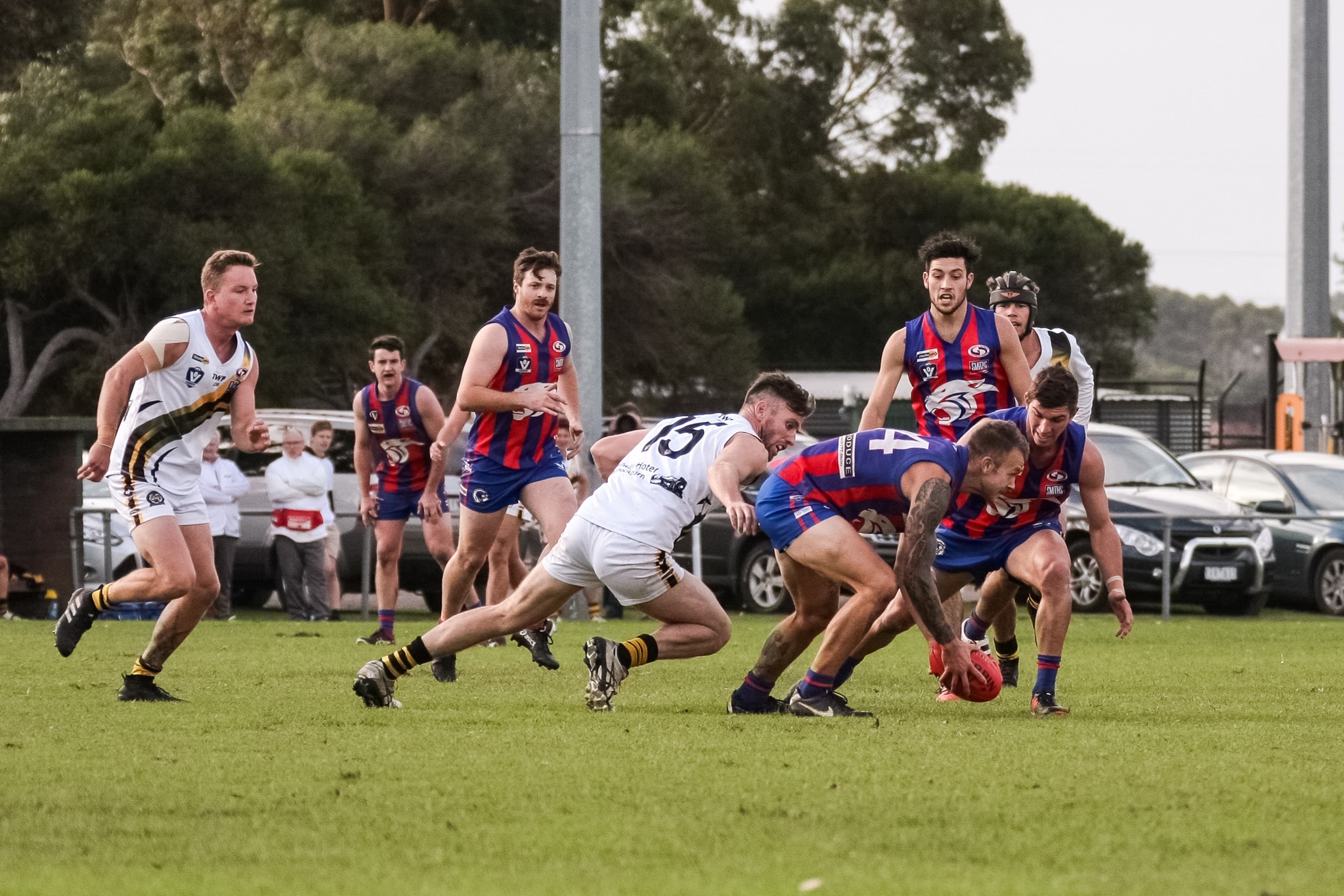 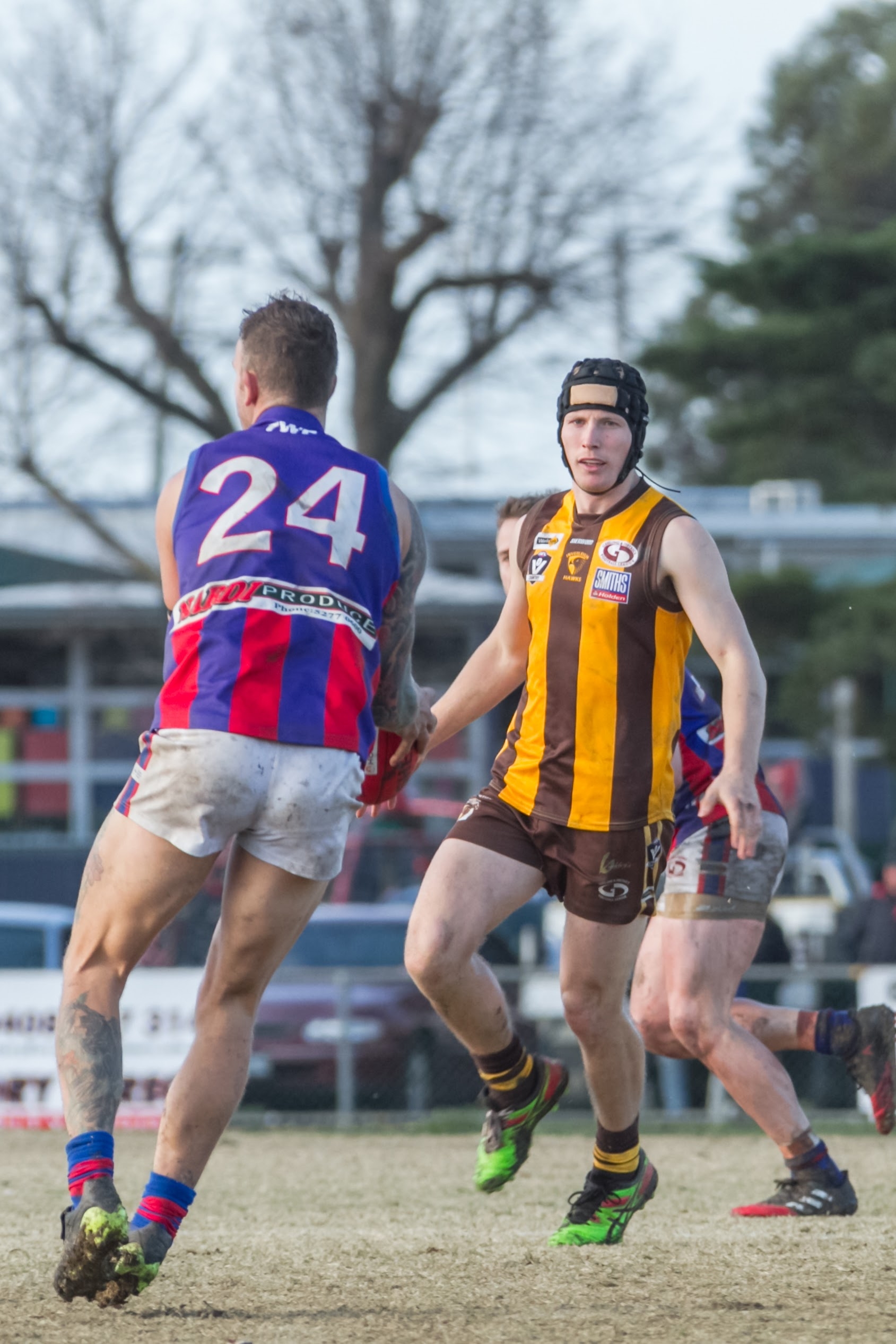 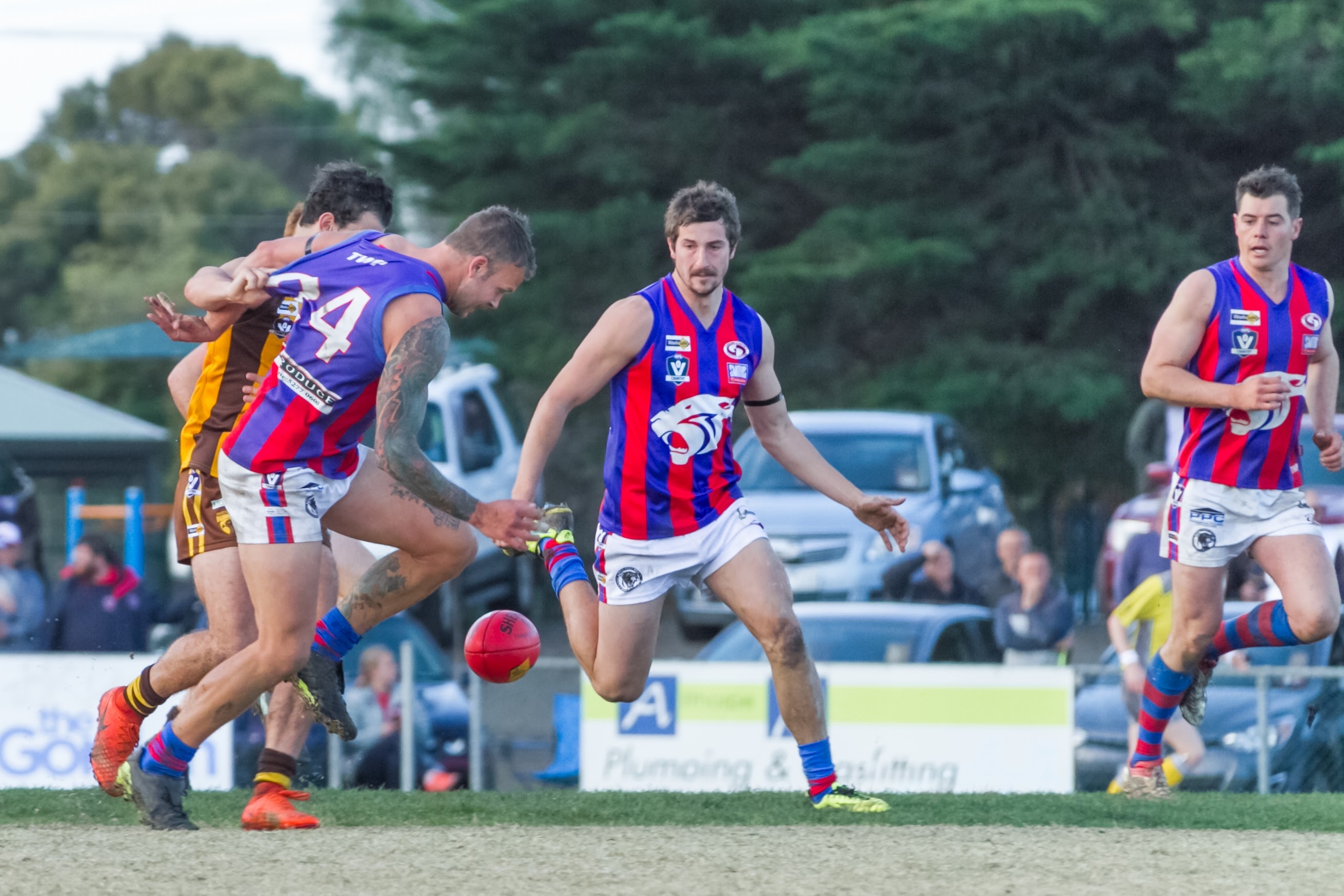 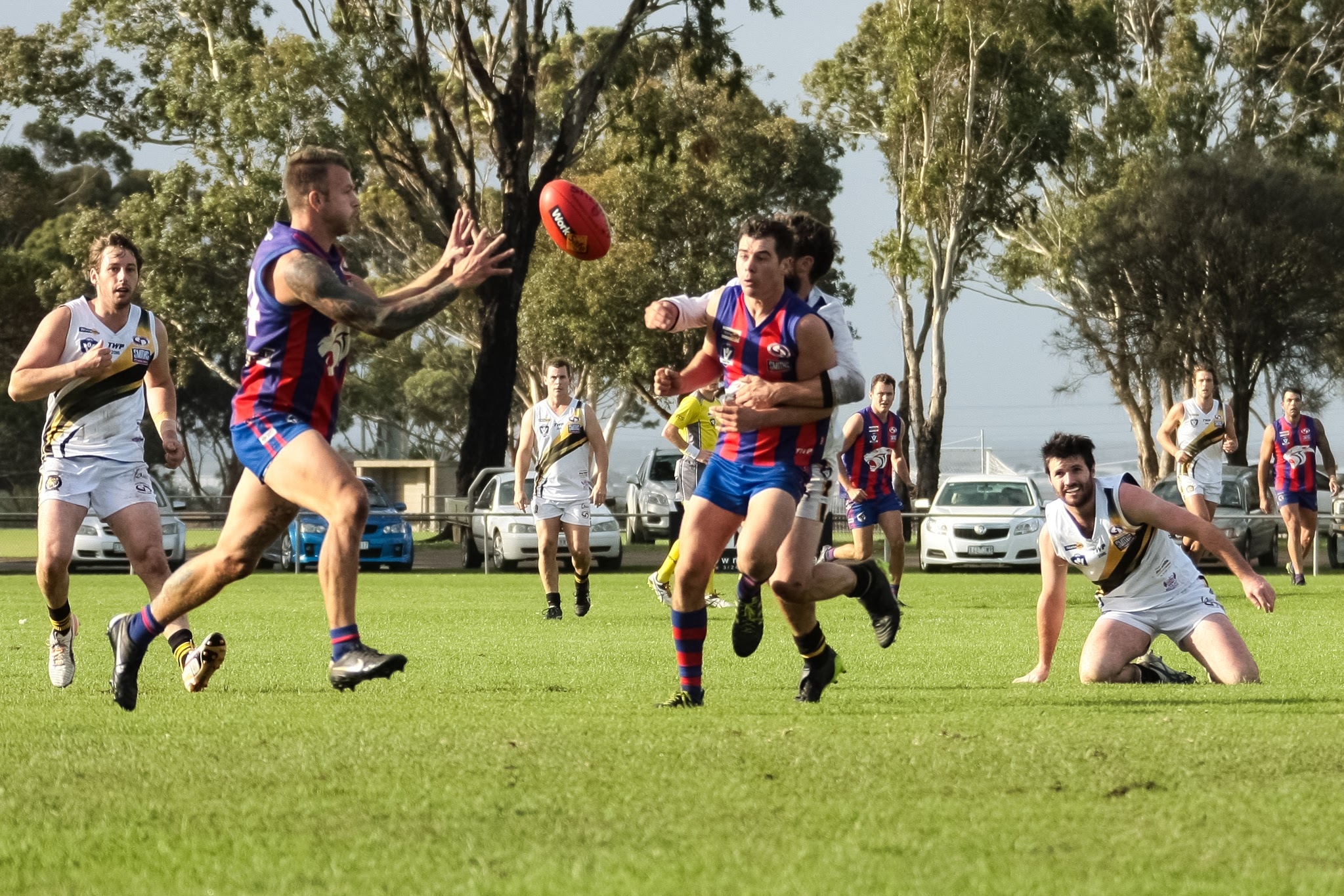 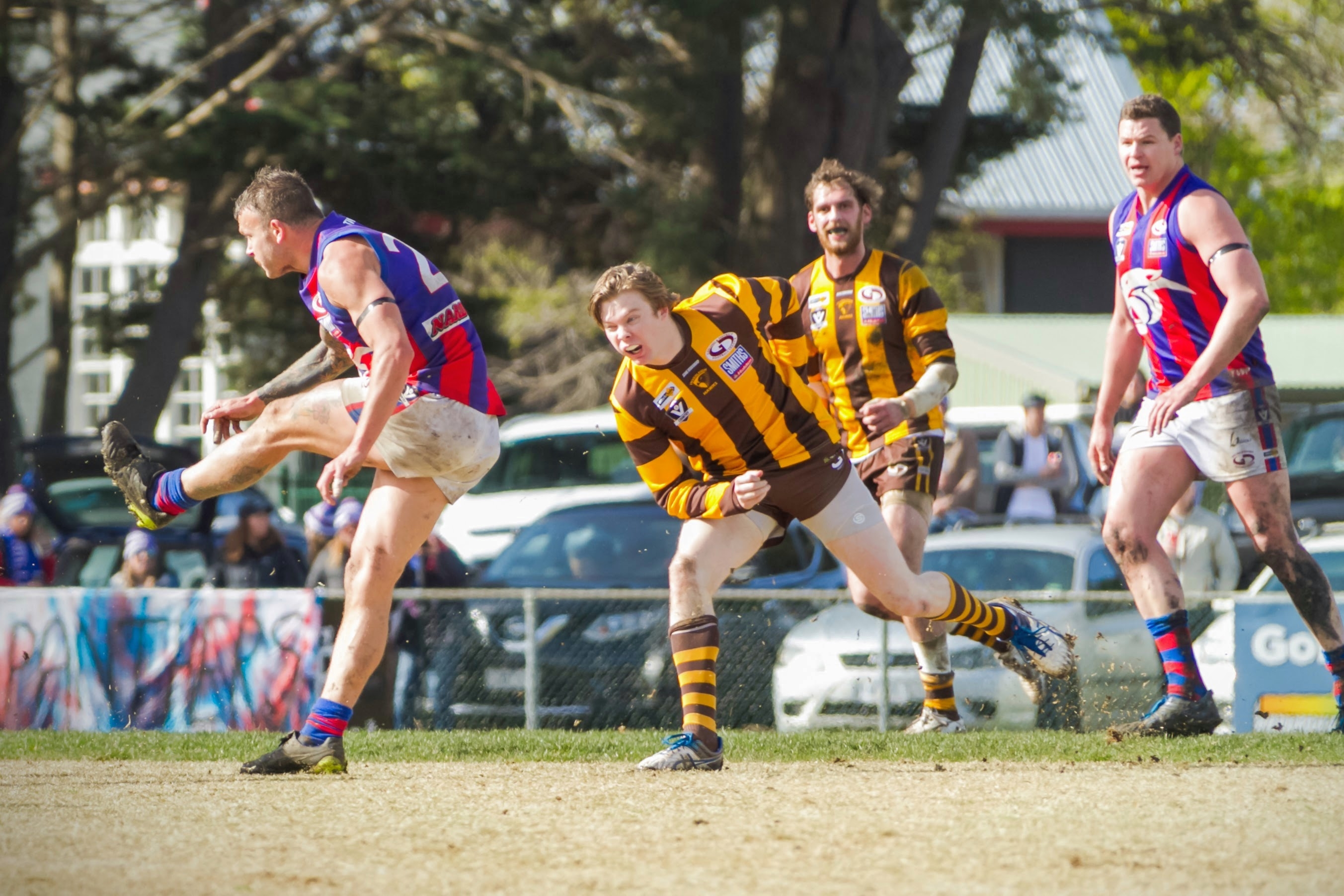 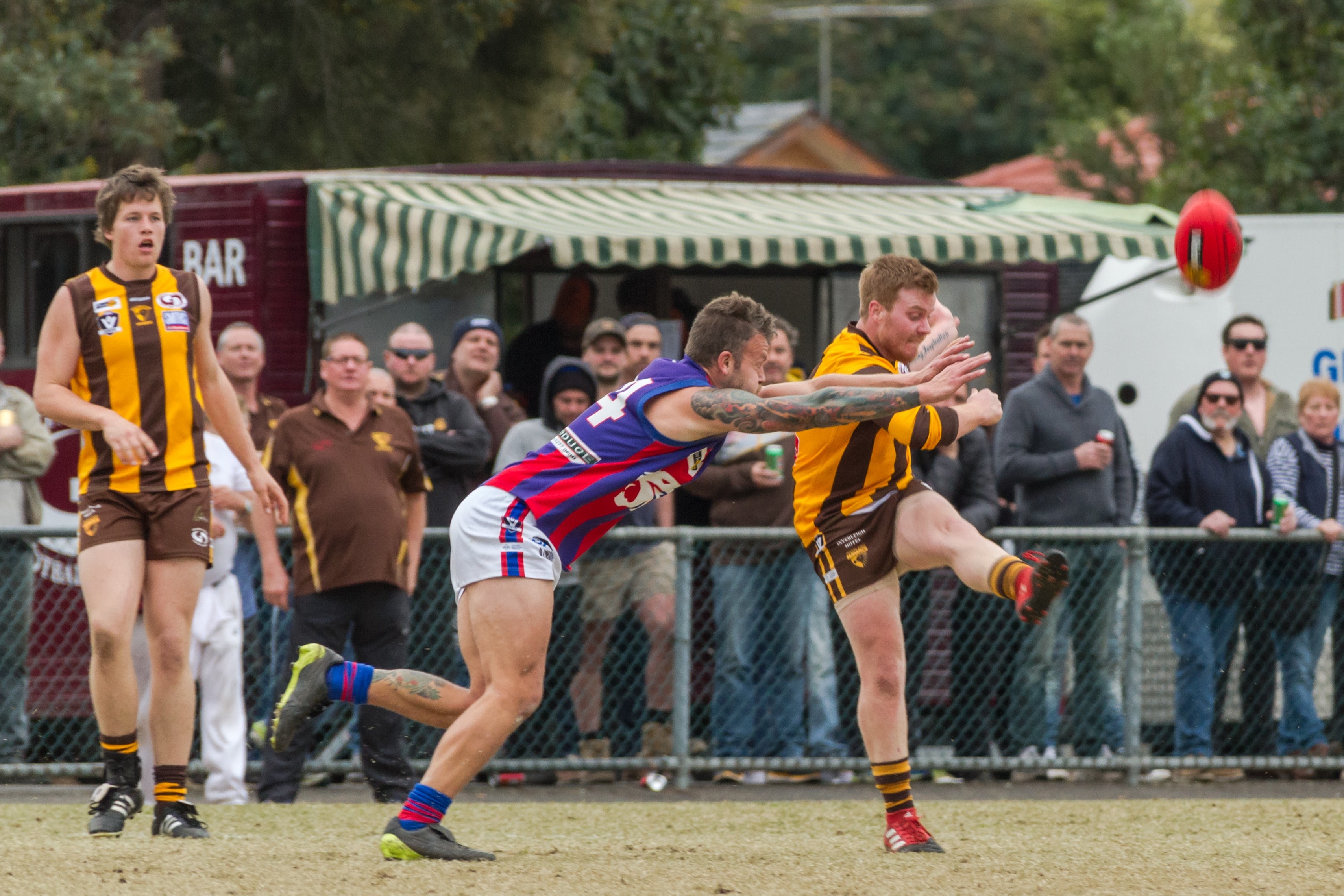 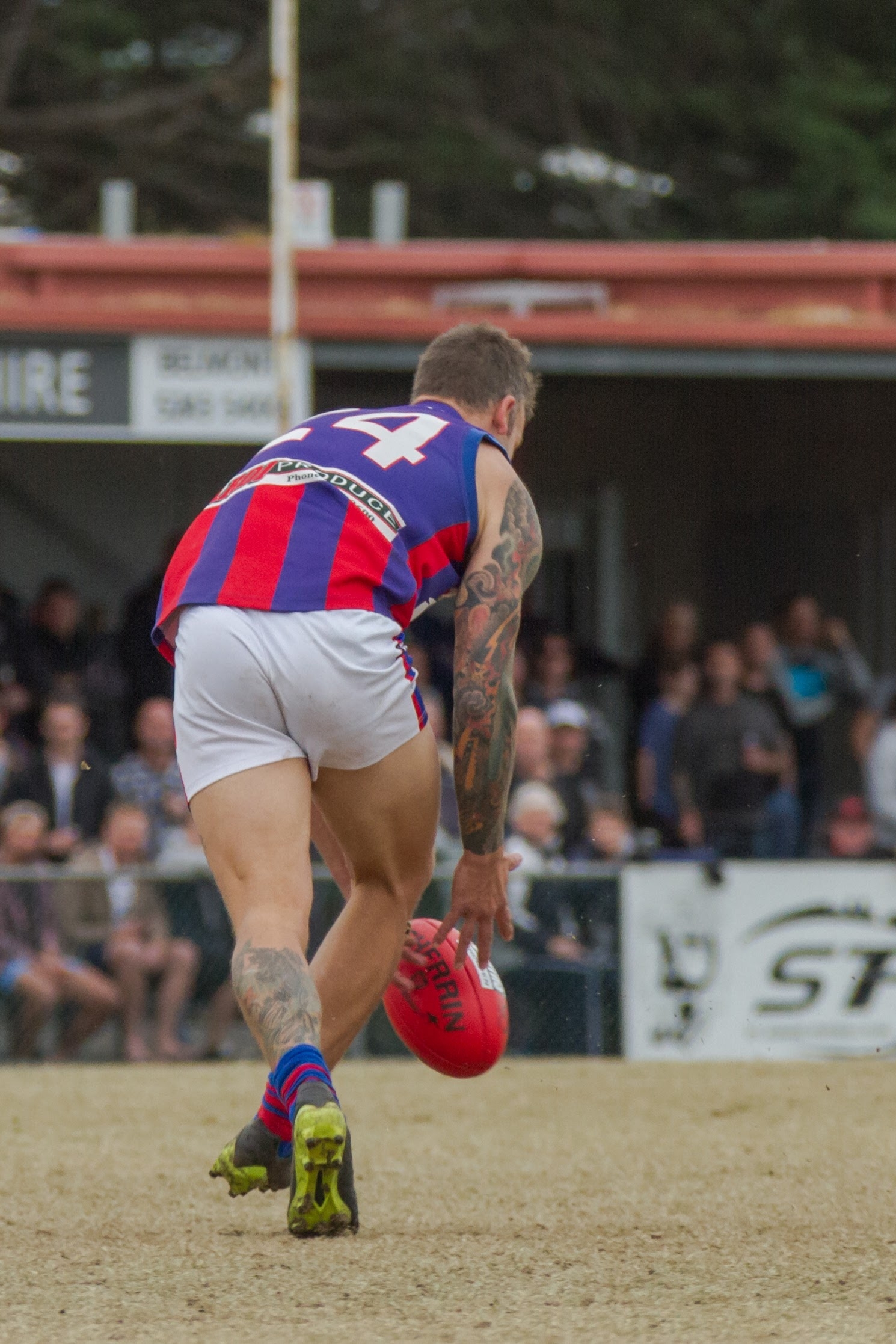 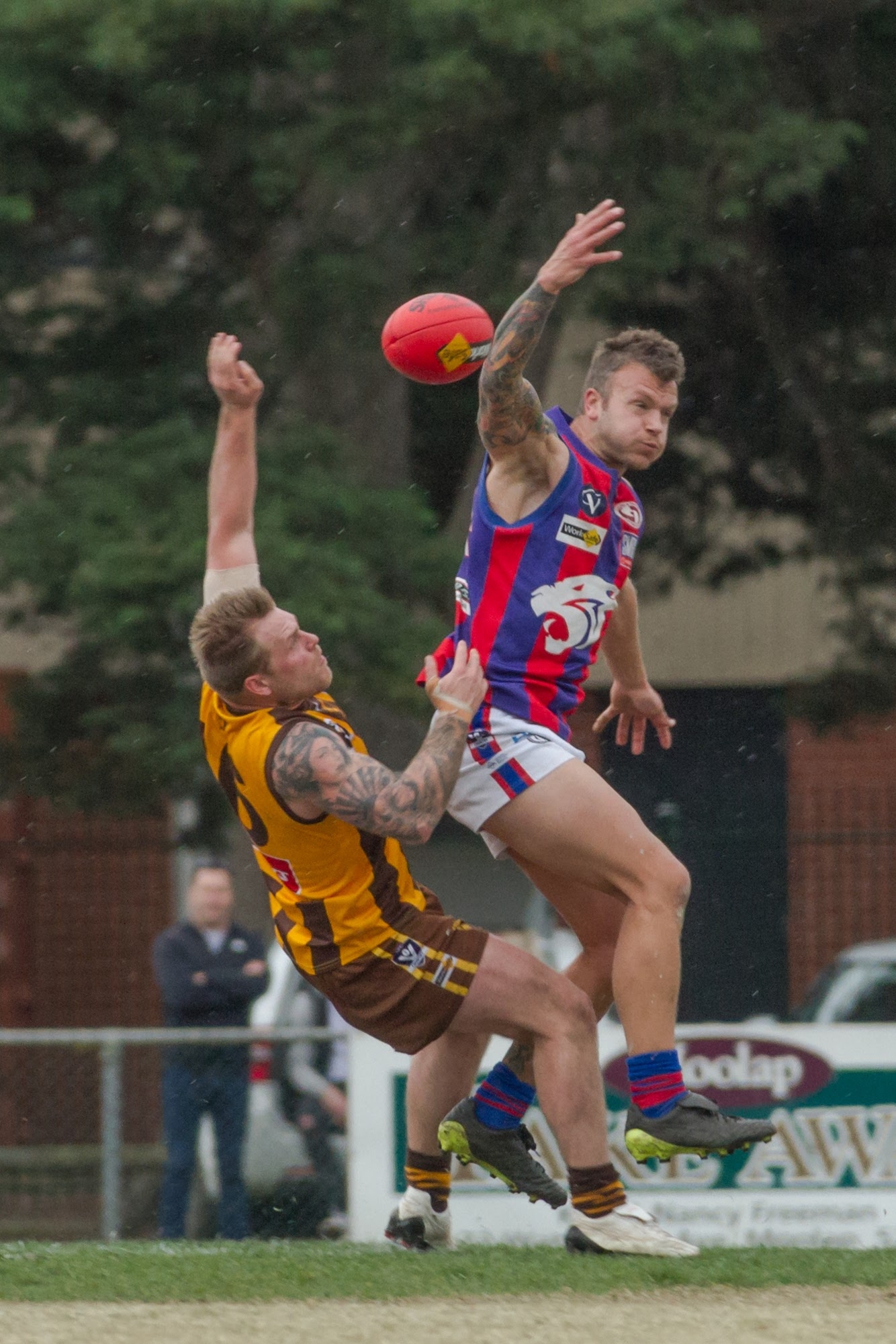 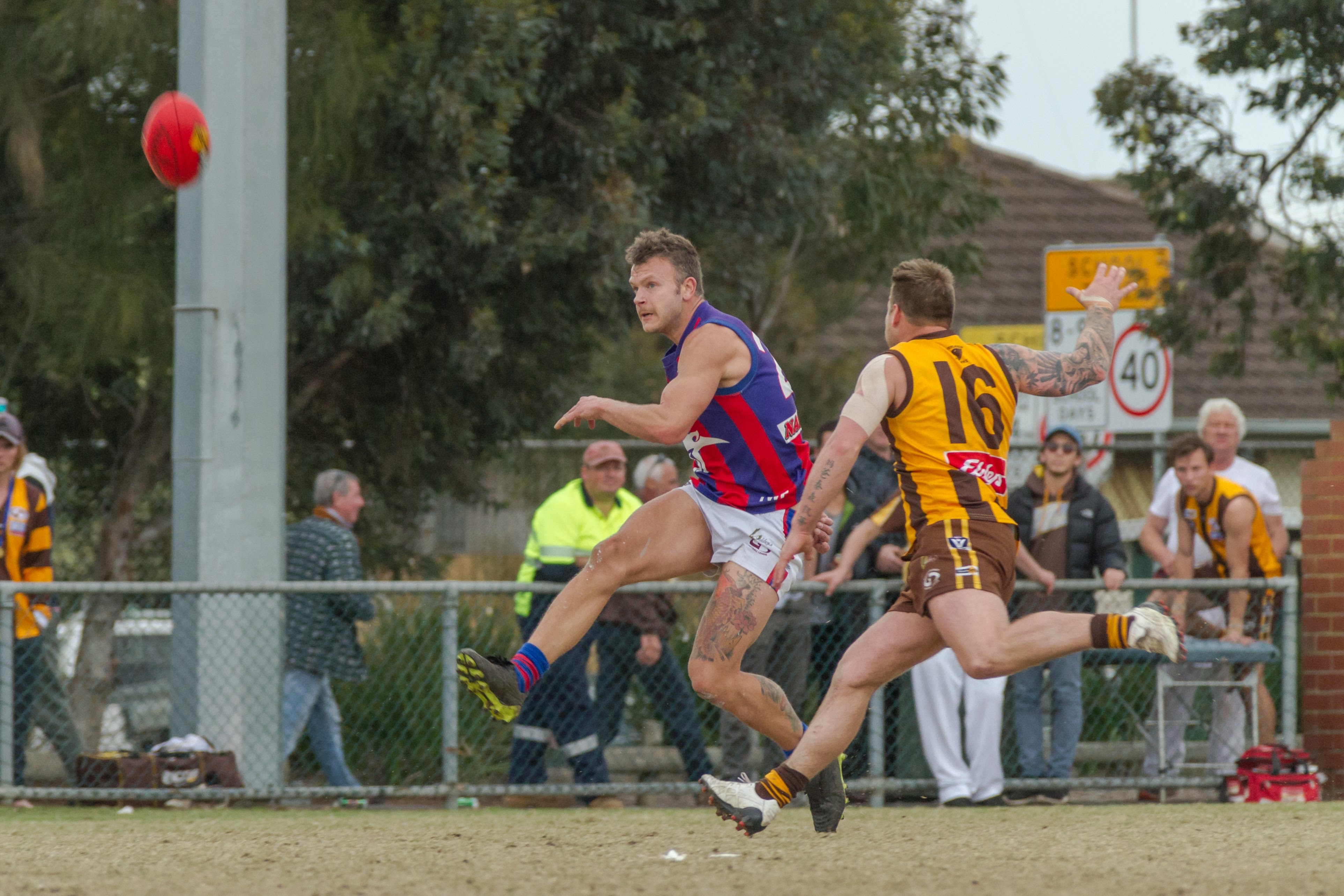 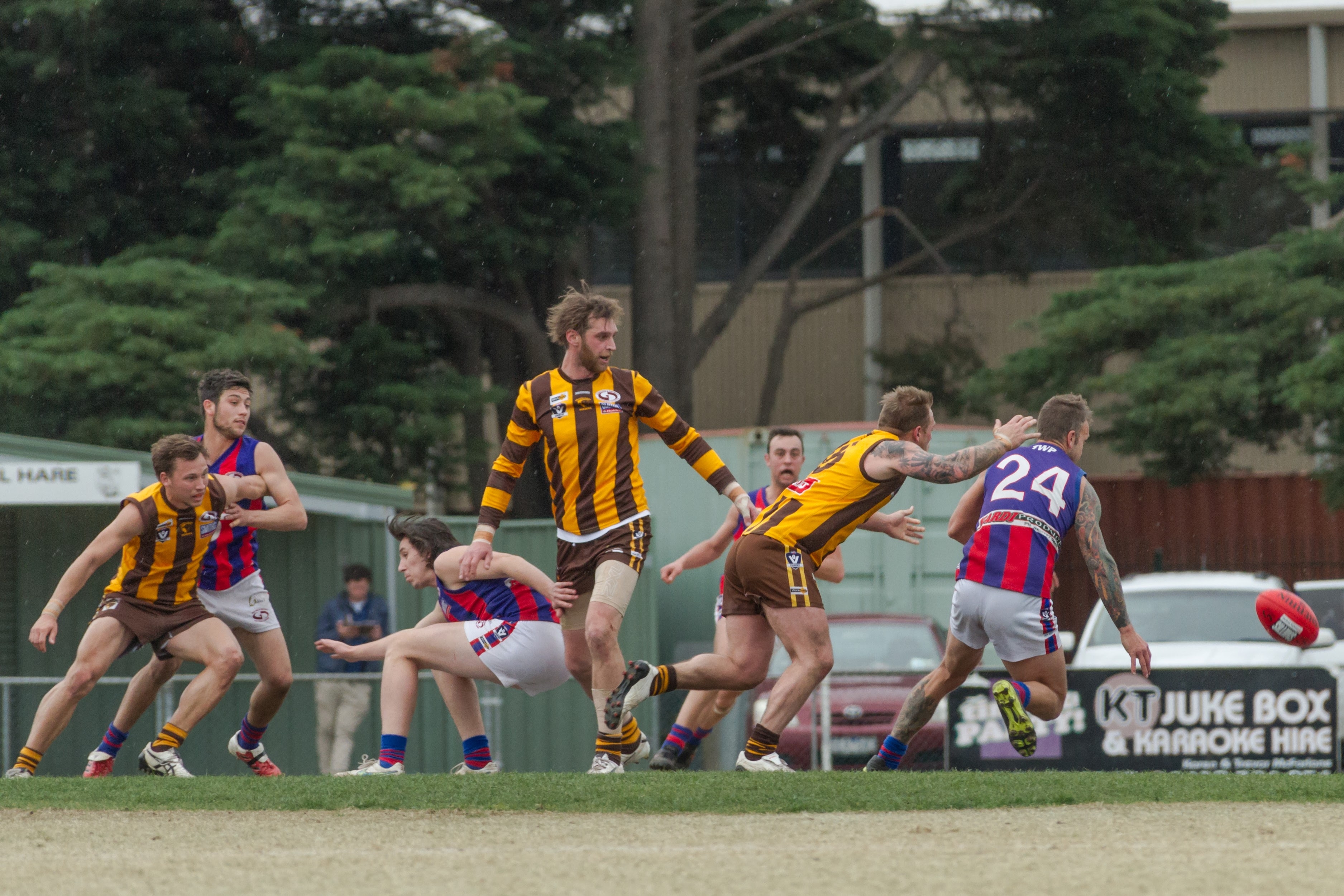