Bell Post Hill is now one game away from securing its spot in an 11th straight GDFL grand final.

The Panthers will play off against minor premier Inverleigh in next week’s second semi final after they held off a fast finishing Thomson by 10 points this afternoon. 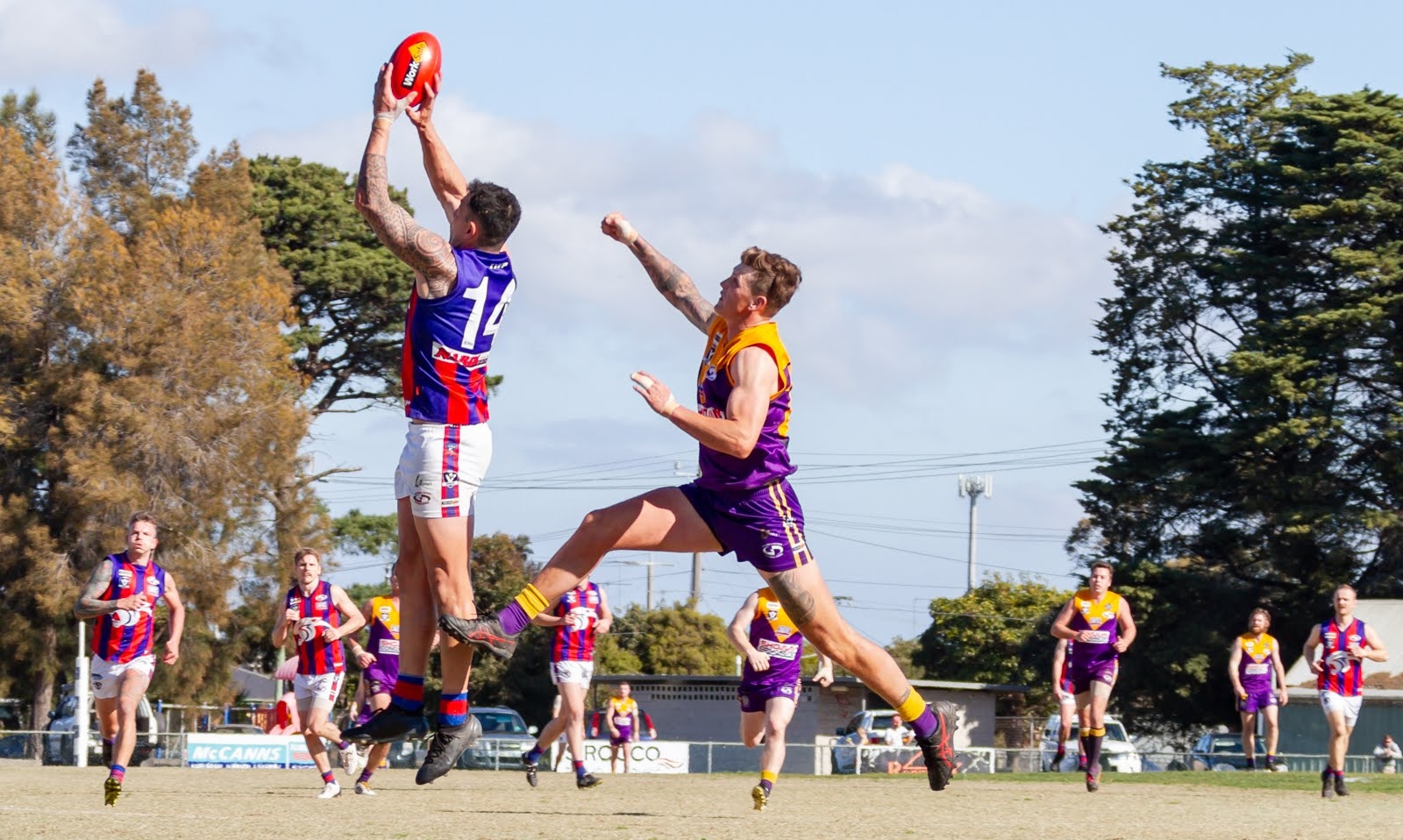 The Panthers shot out to a 40-point lead before the final break thanks to accurate kicking from Jayden Ettridge.

The GDFL leading goal-kicker registered his four goals in the first half while captain Cam Addie thwarted his opponents on the other end.

However injuries to Panthers Daniel Walve (ankle) and Adrian Fantella (knee) in the third term would bring the Tigers back into the game.

“We brought it up at half time but not to great effect.”

A booming Andrew Hodgson left foot goal from 50m and then an accurate set shot from Brendan Wall trimmed Bell Post Hill’s margin to 22 points with ten minutes to go. 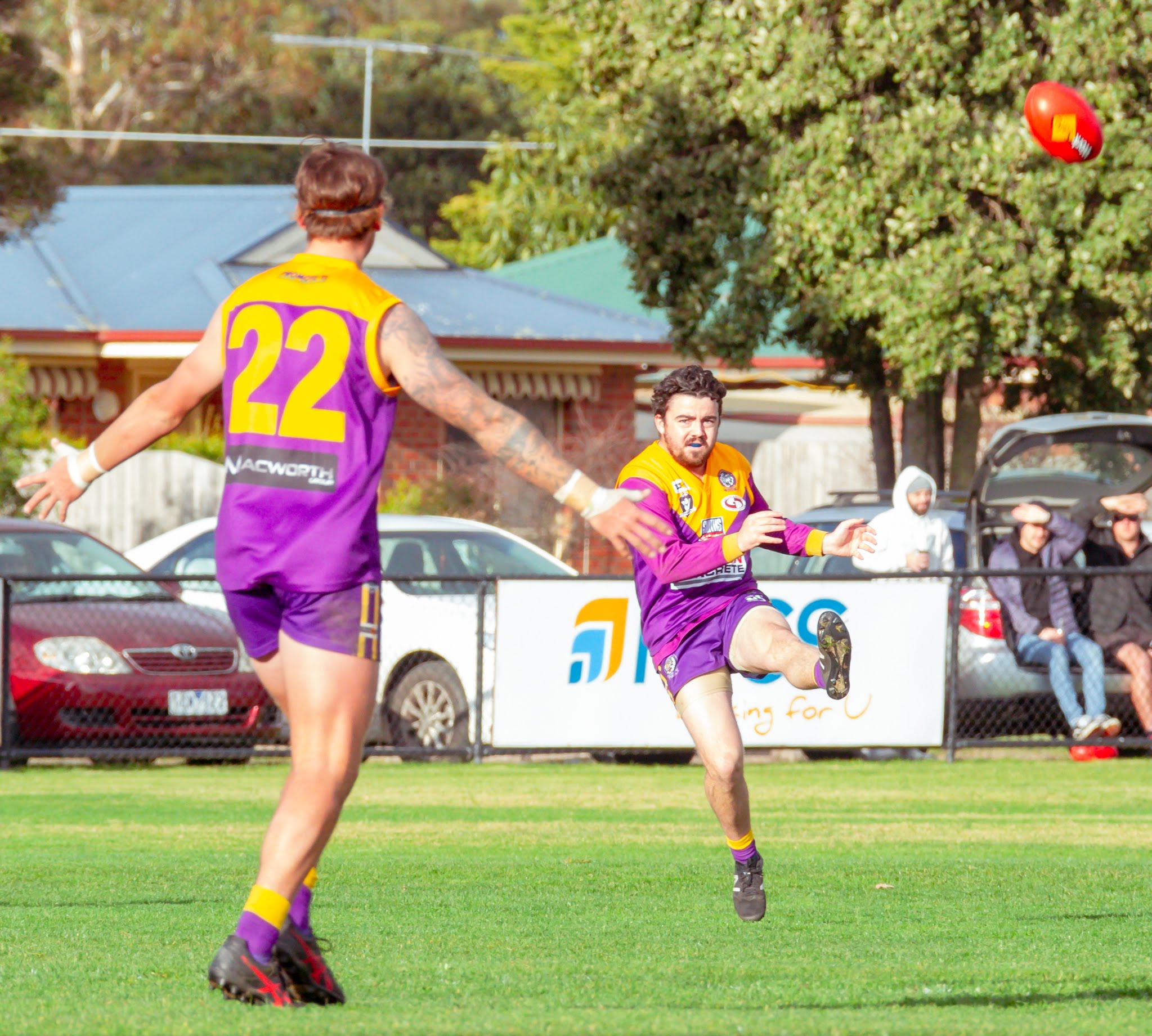 Tigers Jared Matheson and Troy Fenyvesi then joined the party to trim the margin to 10-points only for Matheson to hobble off the ground with an ankle injury a minute later.

In the finally stages Daniel Freeman, who had played the hero against Werribee and Geelong West, tried to bring his side to within a kick in the dying stages.

However it wasn’t to be with the siren then sounding seconds later.

“The first half probably hurt us the most to be honest,” Thomson co coach Brent Taylor said.

“We were about two goals in it and then they quickly stretched it out to four goals at the main break so it was always going to be tough from then on.”

He continued, “But we hope our boys can take some belief from the last 18 minutes of the game.”

“We didn’t have the intensity required for finals in the first three quarters and we nearly got there so we’ll lick our wounds and move on.”

Thomson will now play the winner of tomorrow’s elimination final between Geelong West and Bannockburn.

MEANWHILE Inverleigh dominated Bell Post Hill in the reserves while Corio held off St Joseph’s 2 by 10-points in the under-19 qualifying final.