Inverleigh co-captain Ryan Garrard has revealed that his men will wear arm bands in honour of the Cations’ family when he leads them out in tomorrow’s grand final.

Members of the club were saddened to hear of the passing of Noah Kelley on Monday, the two-year-old son of Inverleigh life member Jacqui and her husband Bill.

“From our perspective wearing the armbands is the least we can do to help support the Cations and Kelley families,” Garrard said.

“What has happened is an absolute tragedy and I can’t imagine how the families would be feeling.”

He added, “But if, in some small way, the players wearing yellow armbands can bring a smile to our supporters face (preferable on route to a premiership) then it’s a small step forward.”

A “gofundme” page has since been set up to help support the family:

“The family has done so much for the club,” Garrard explained.

“Obviously the Cations family is a name that you associate with the Inverleigh football and netball club.”

“I believe that nearly every generation of the family would have had something to do with the club, whether that being football or netball, a coach or committee member.” 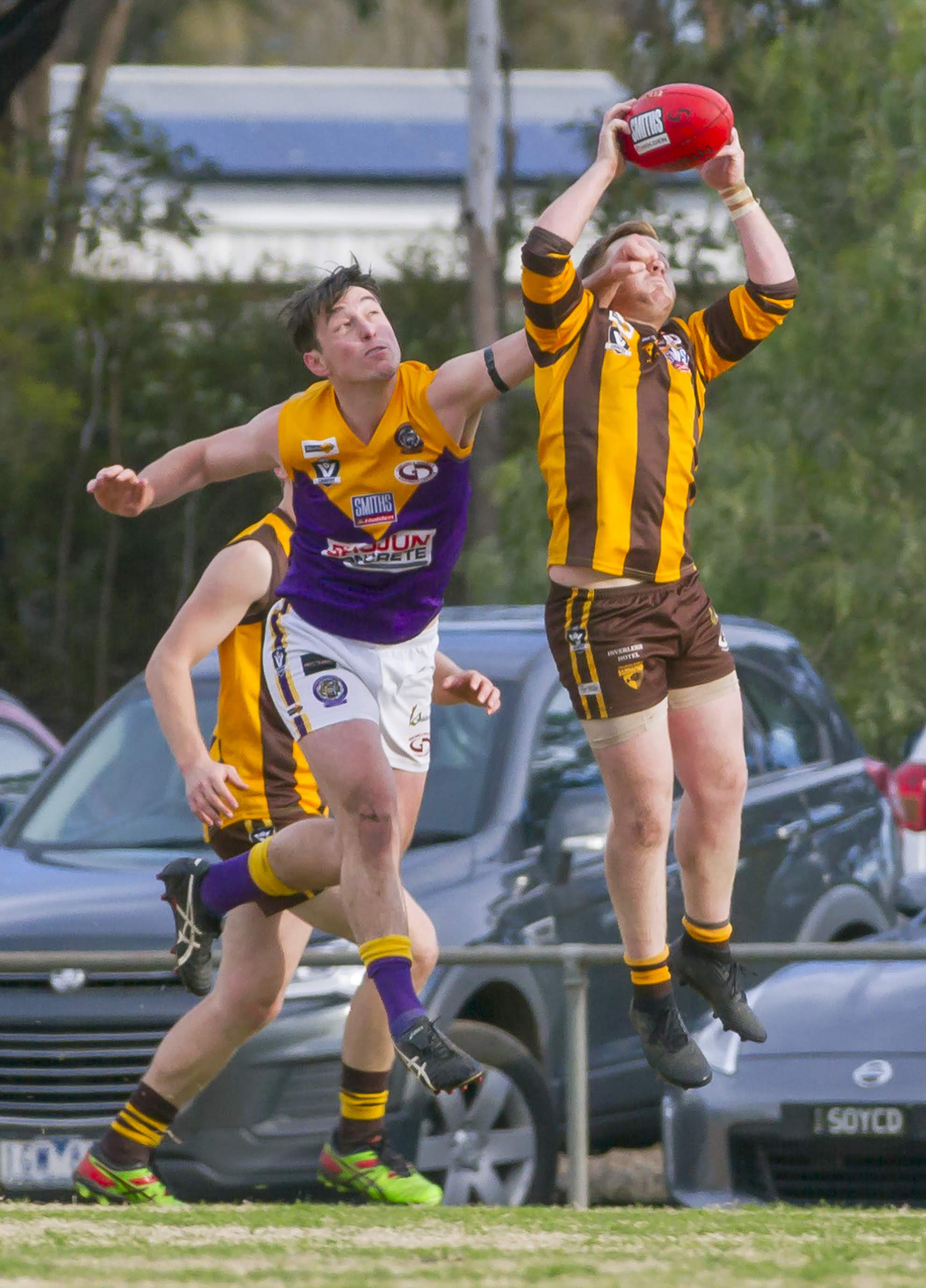 “We hope to honour them tomorrow.”