Though it comes as no surprise that they were all senior premiership players and interleague representatives this year you may have also stumbled across another trend – they are all GDFL grand final best on ground medalists.

Jake Barlow received the nod when the Panthers went back to back against the Magpies in 2015 before the Tim Barton inspired half-backline enabled the Panthers to register the final ten goals in last year’s decider.

In this year’s grand final it was Jayden Ettridge’s turn to take a bow.

Though he may have only recorded nine kicks the 23-year-old proved to be the accurate premiership hero when scoring 6.0 (36) by the final break. 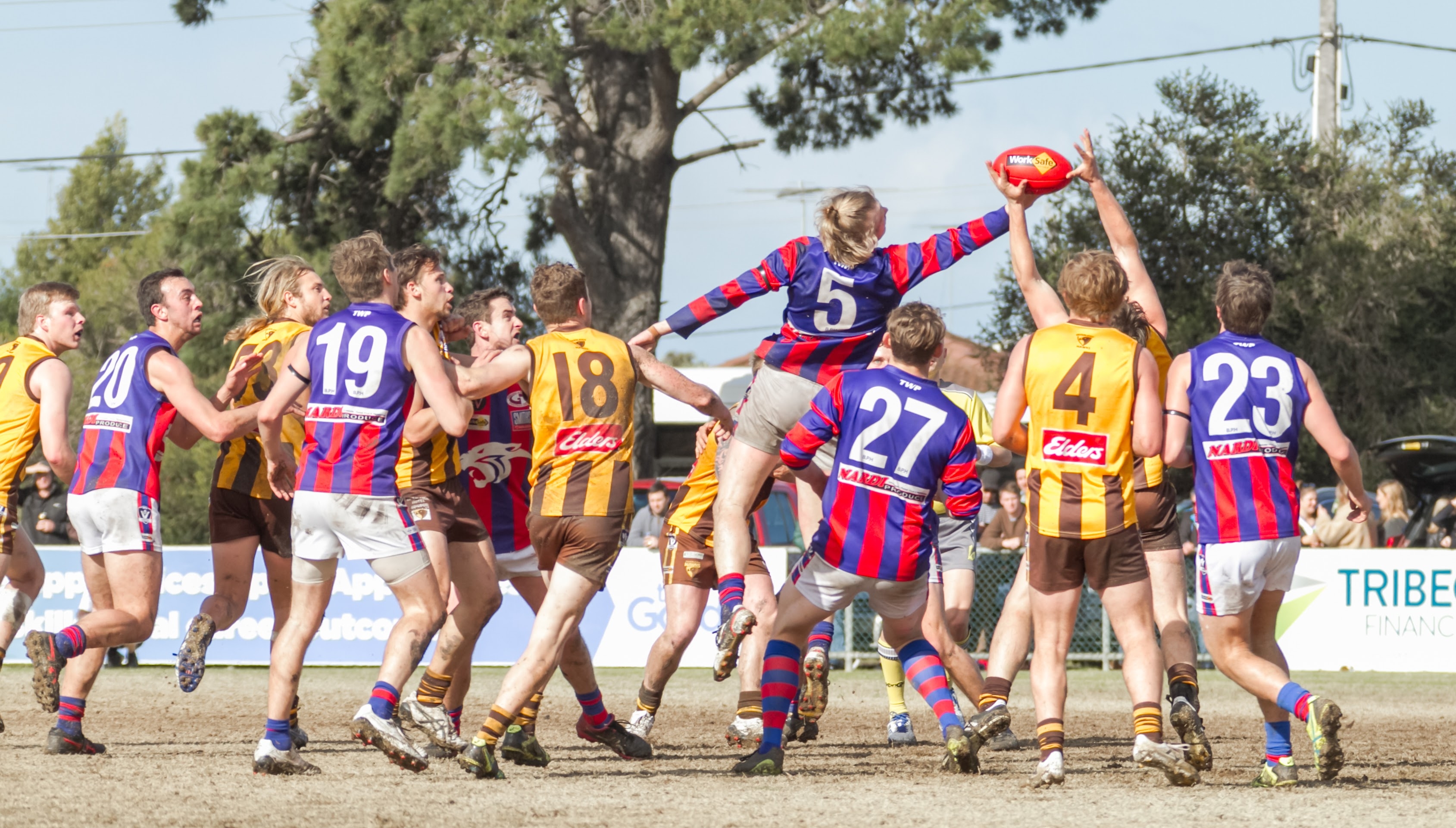 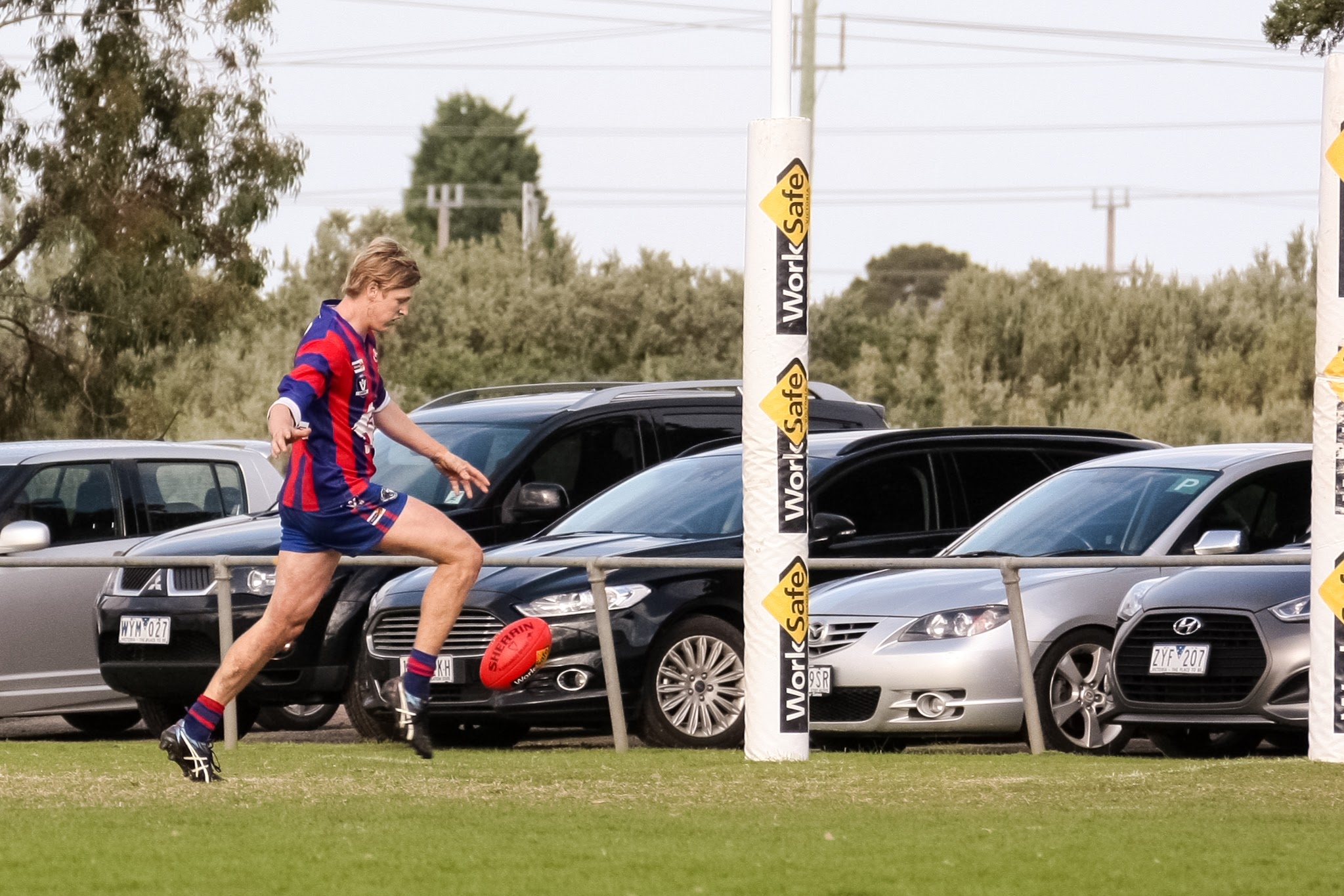 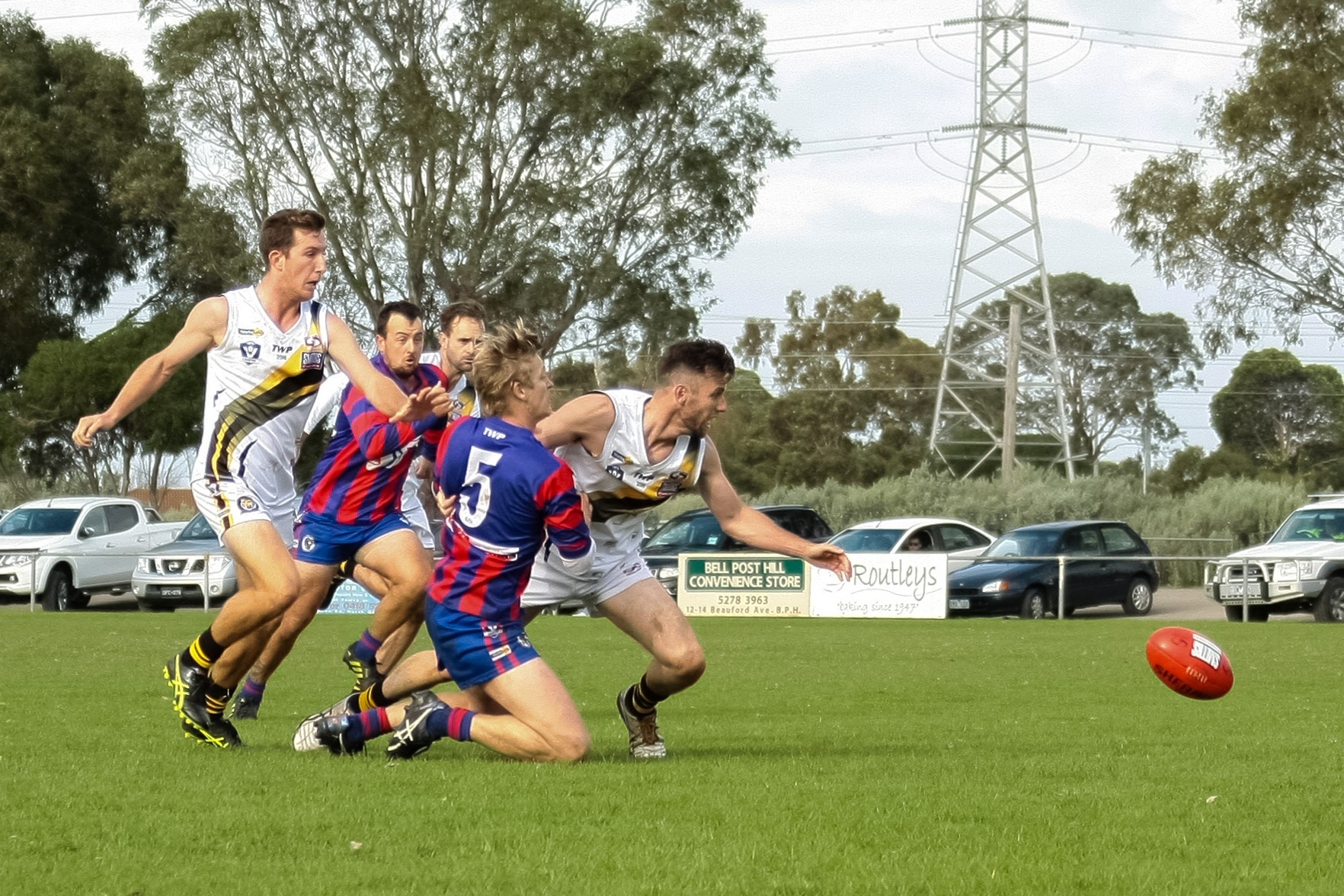 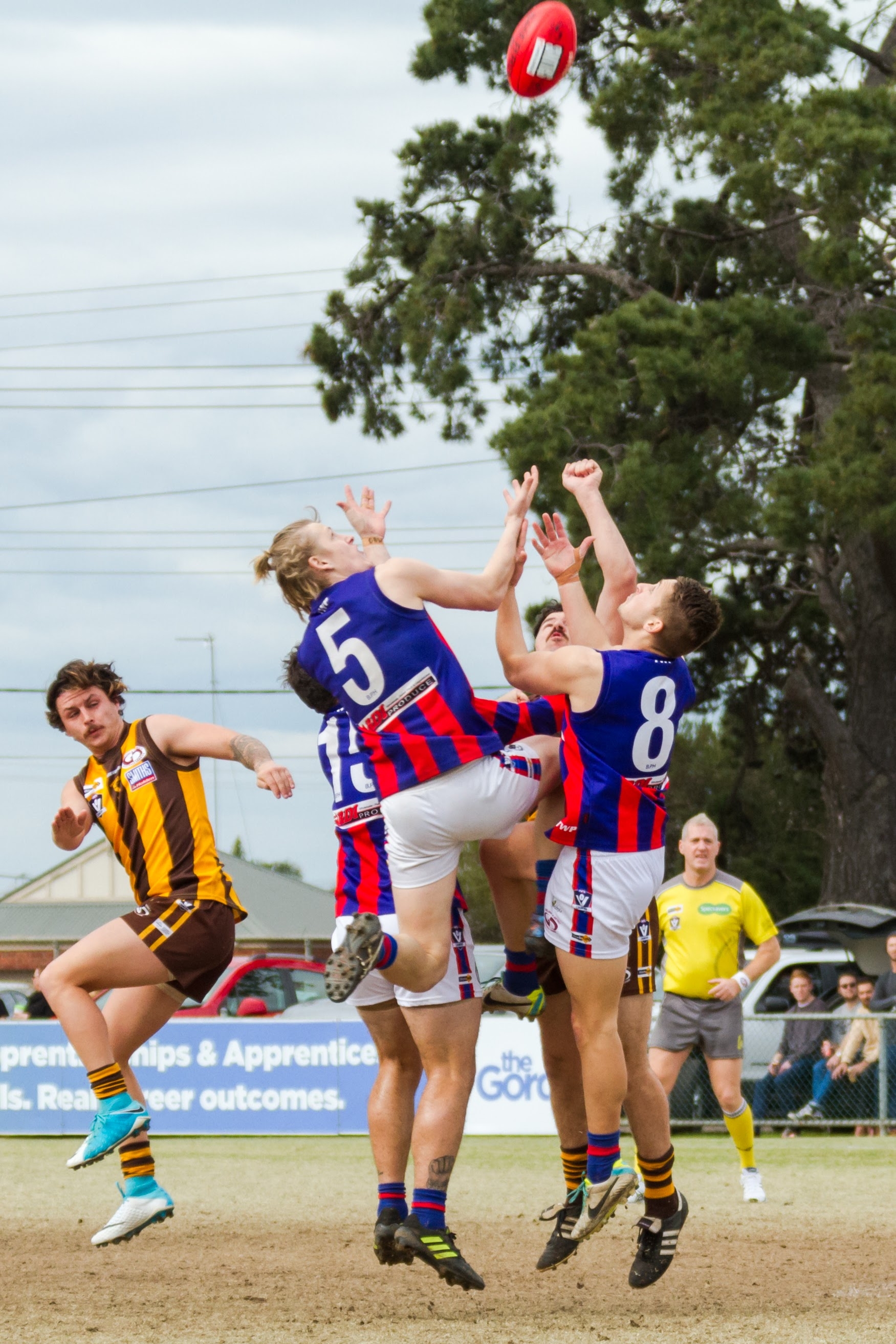 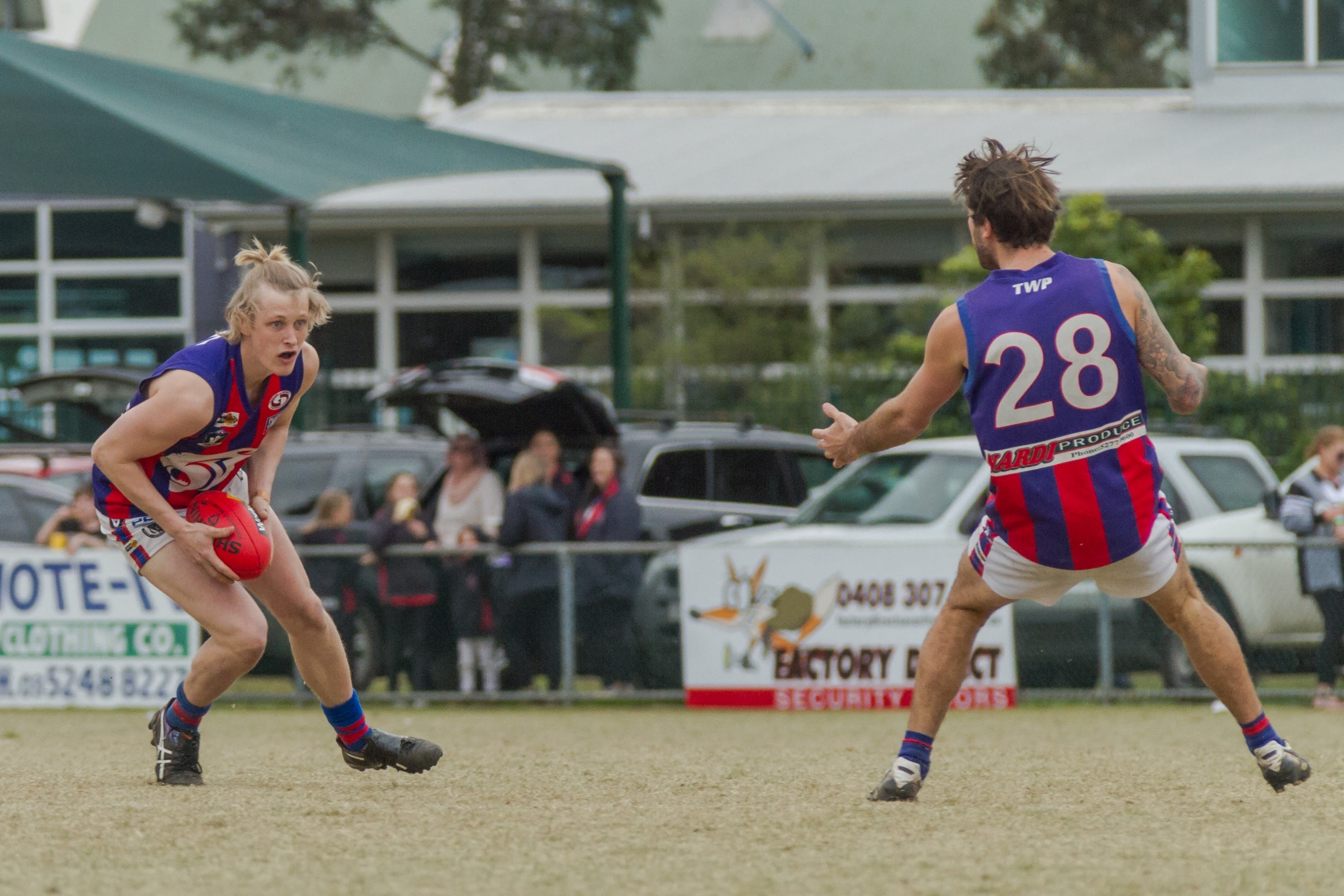 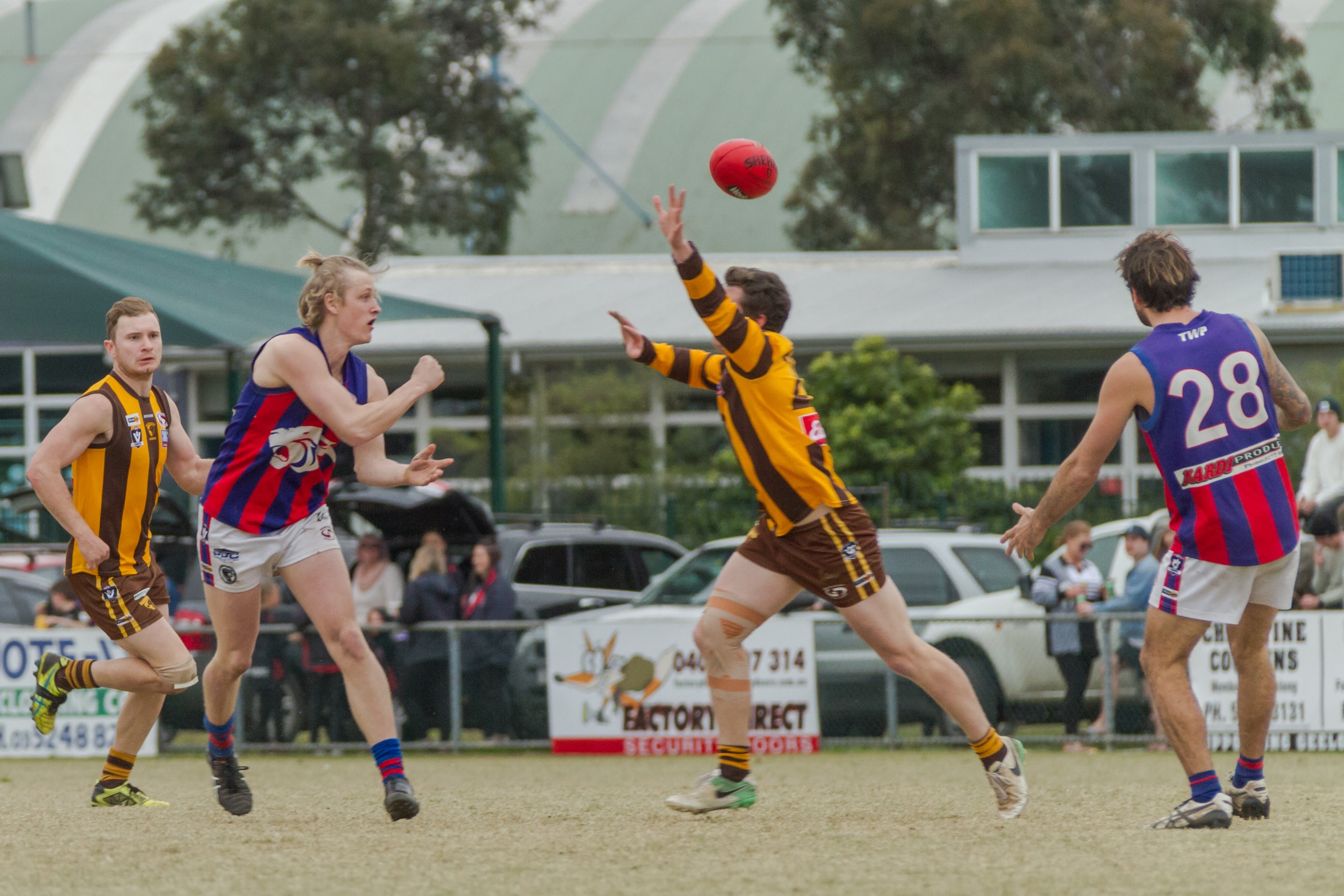 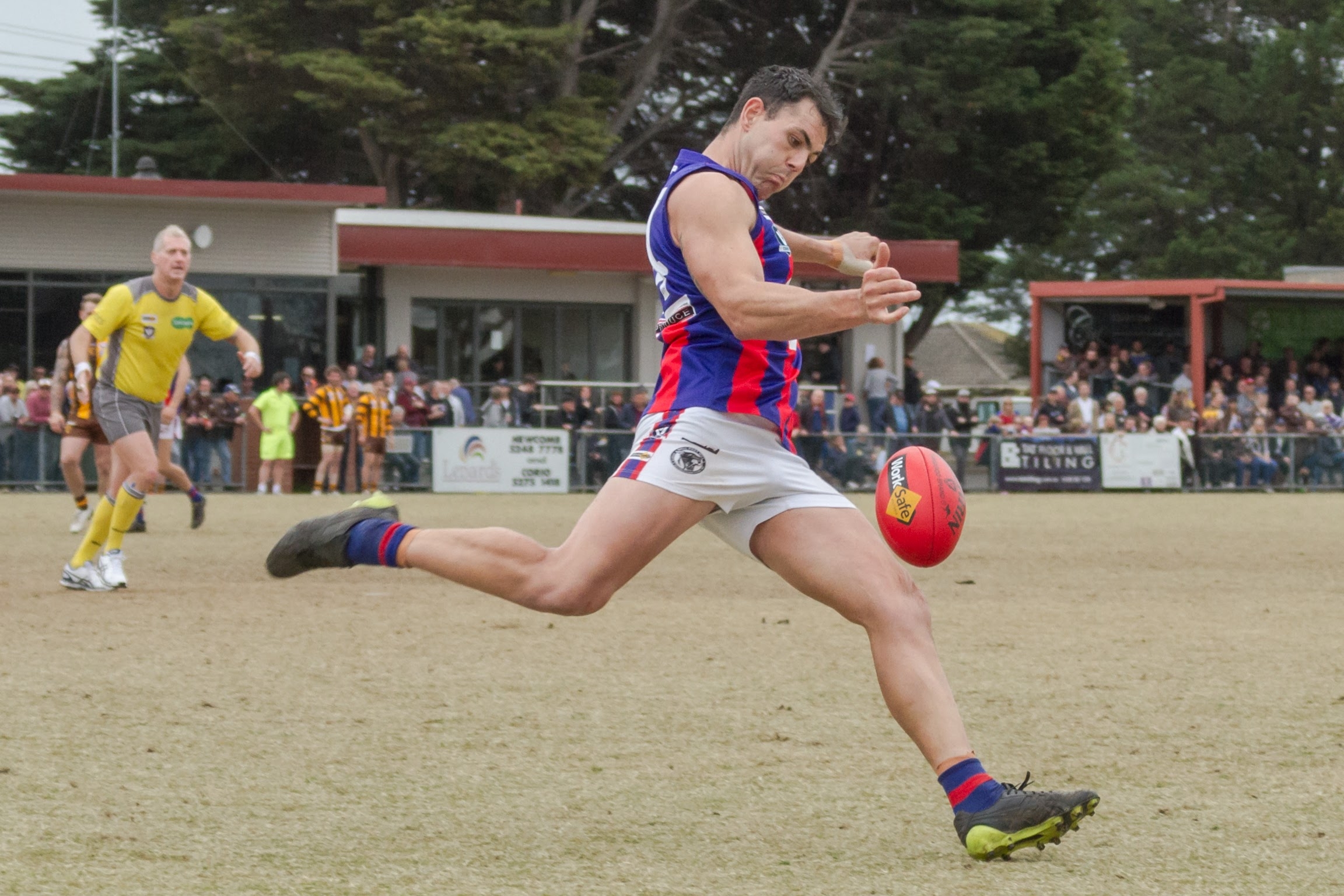 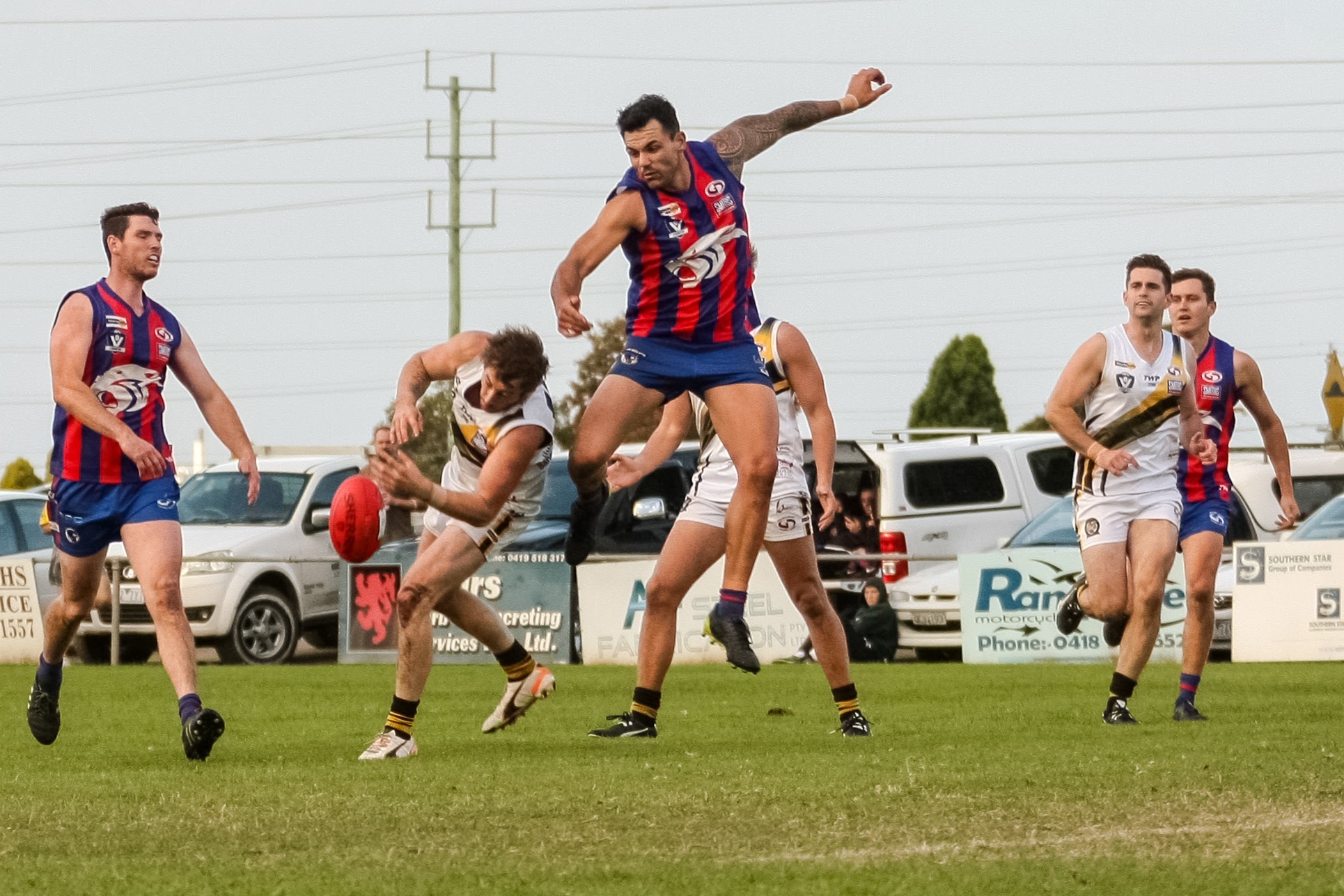 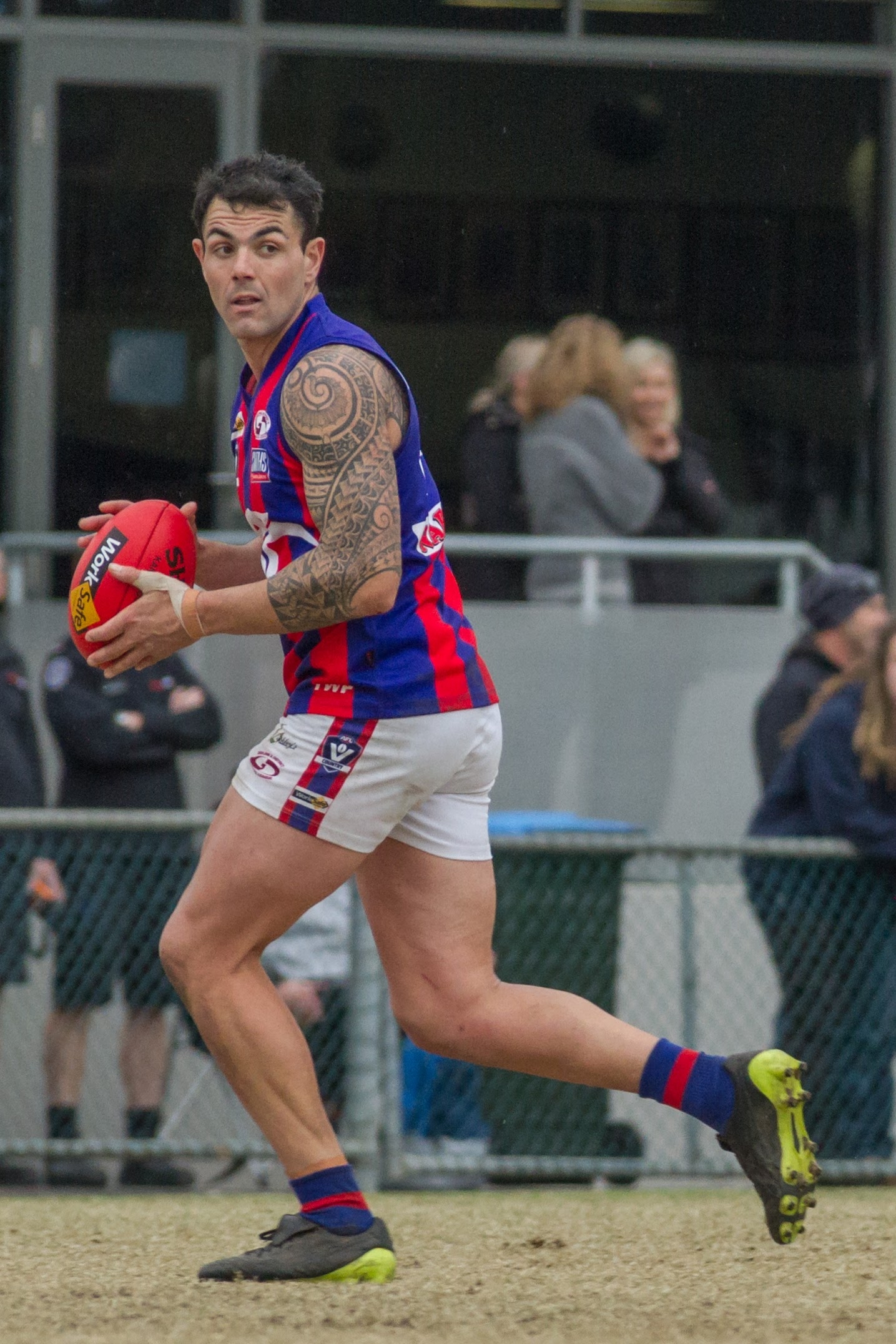 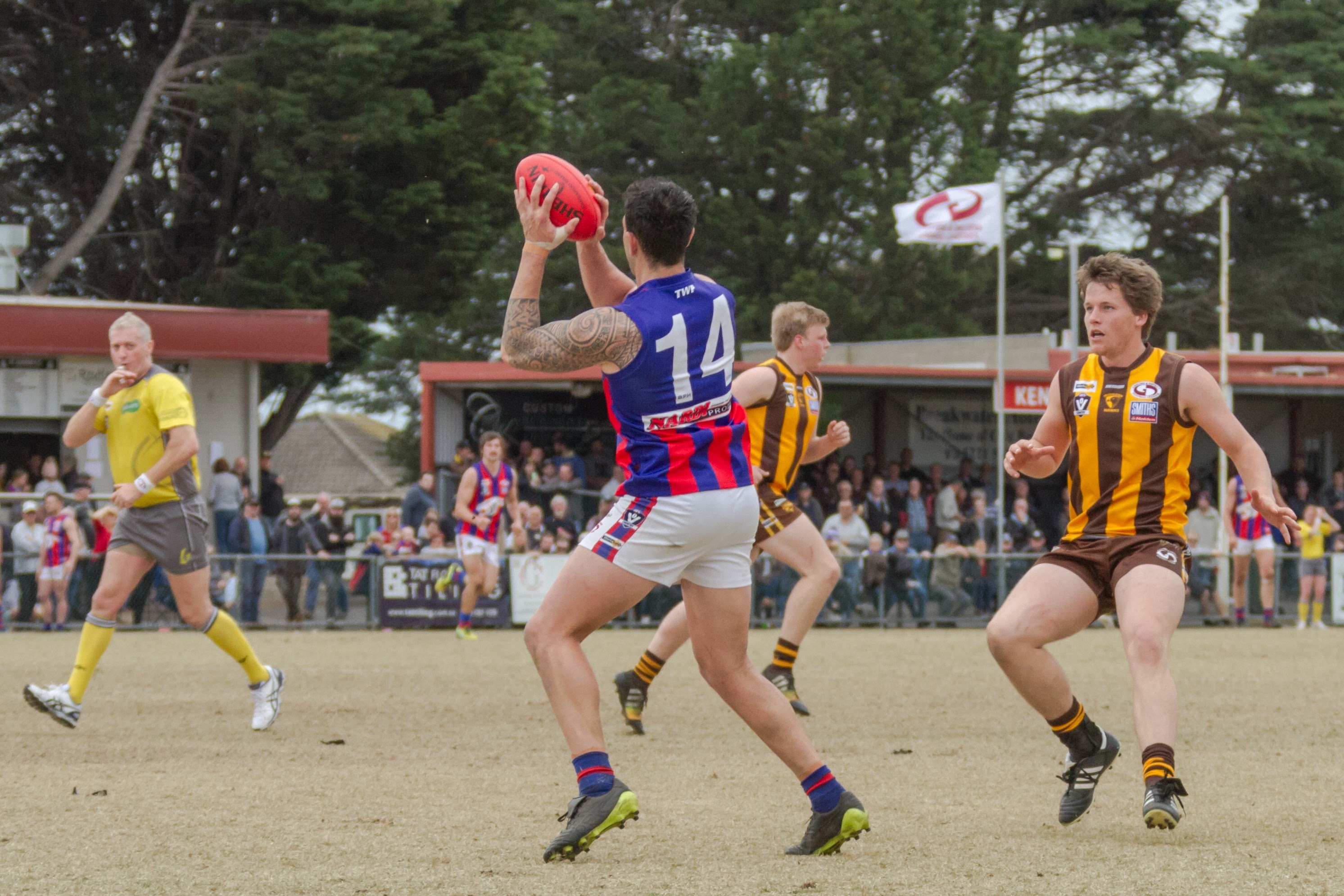 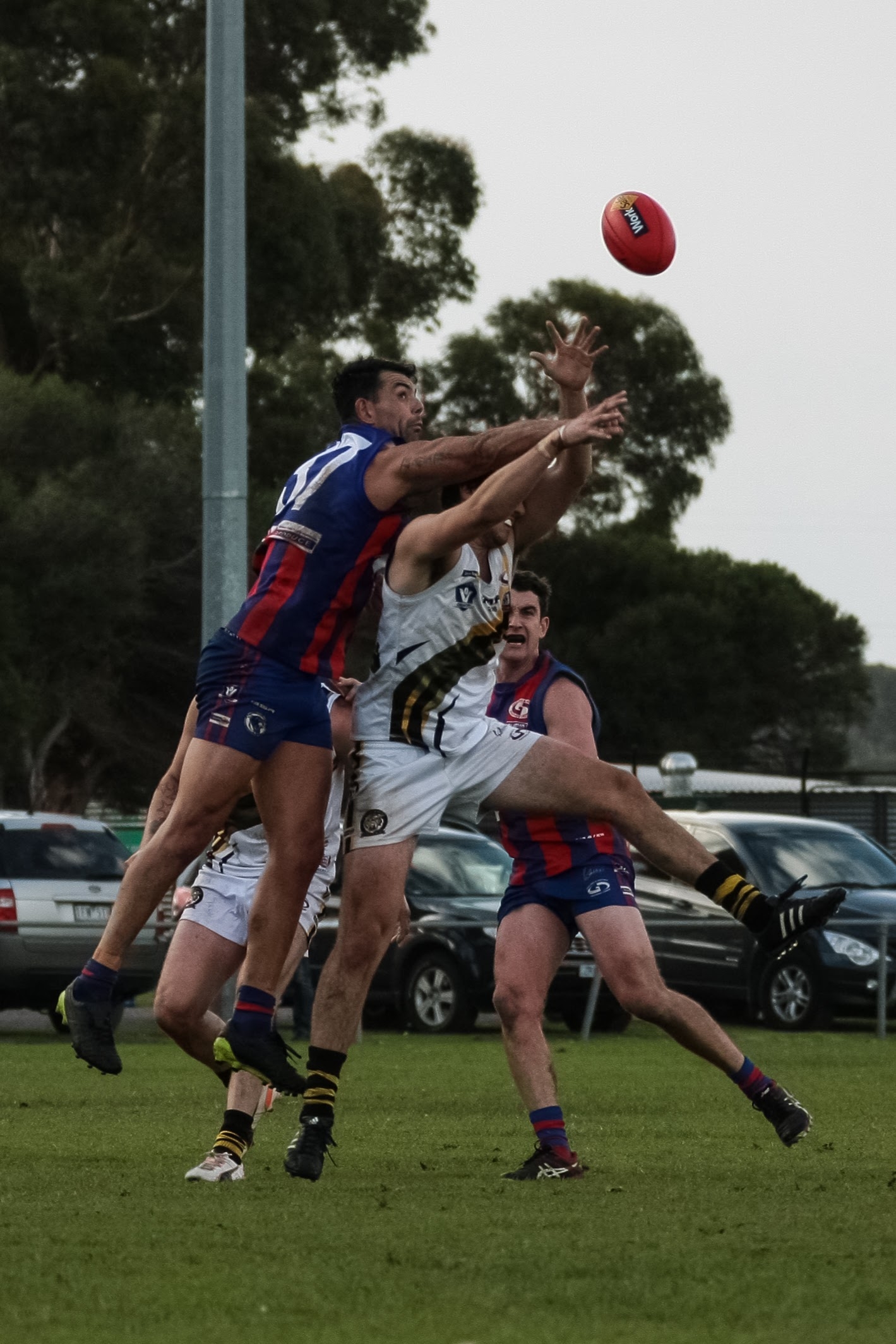 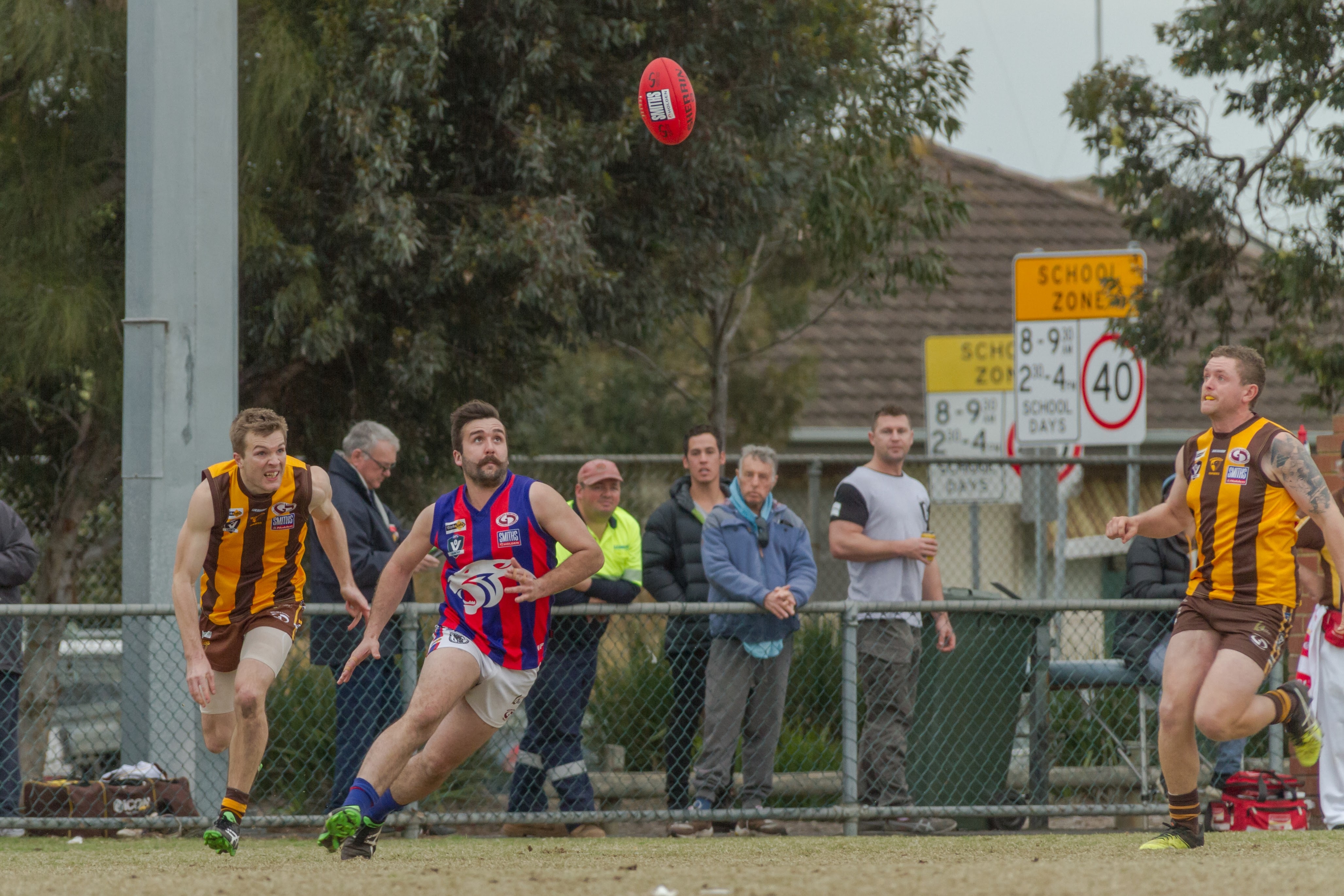 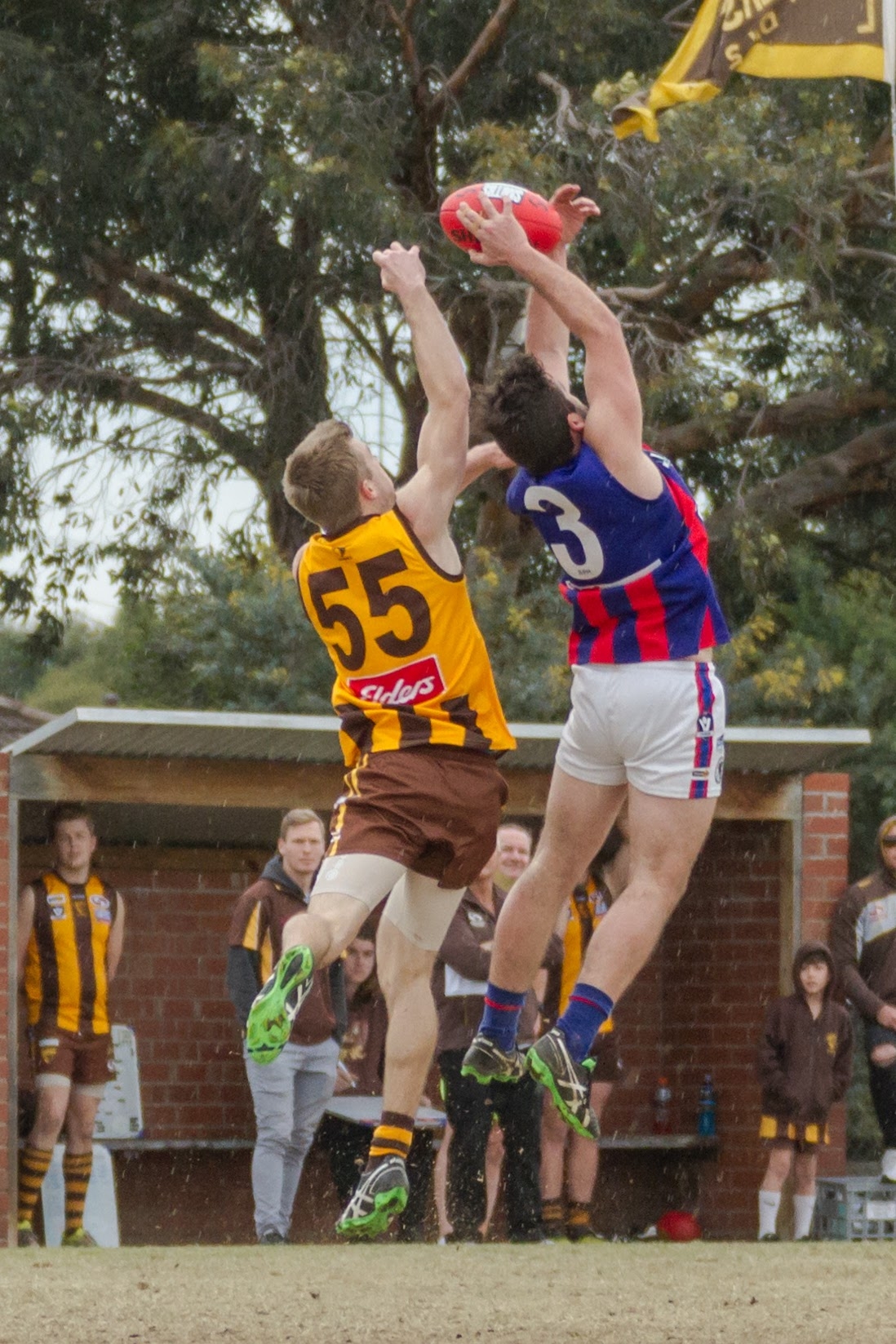 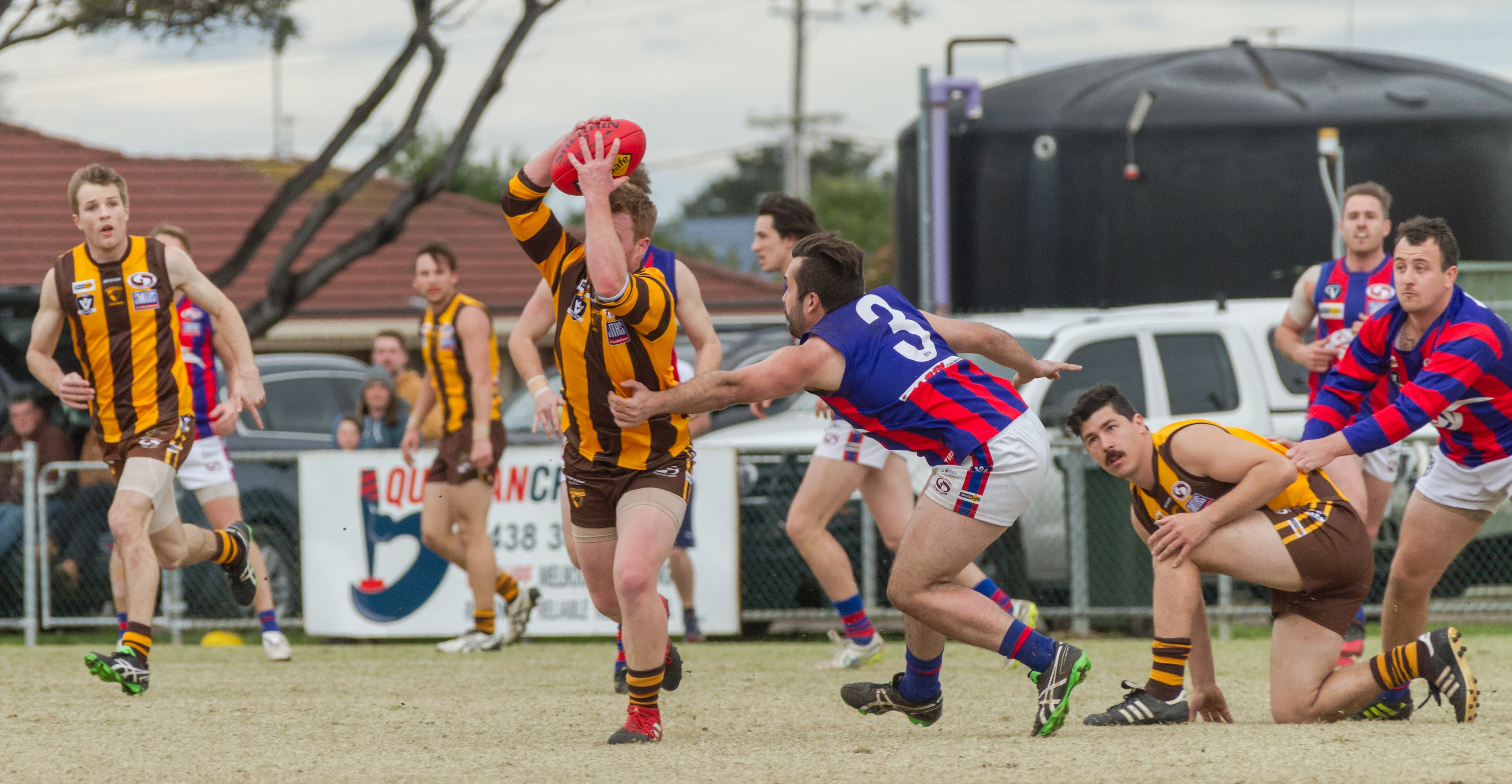 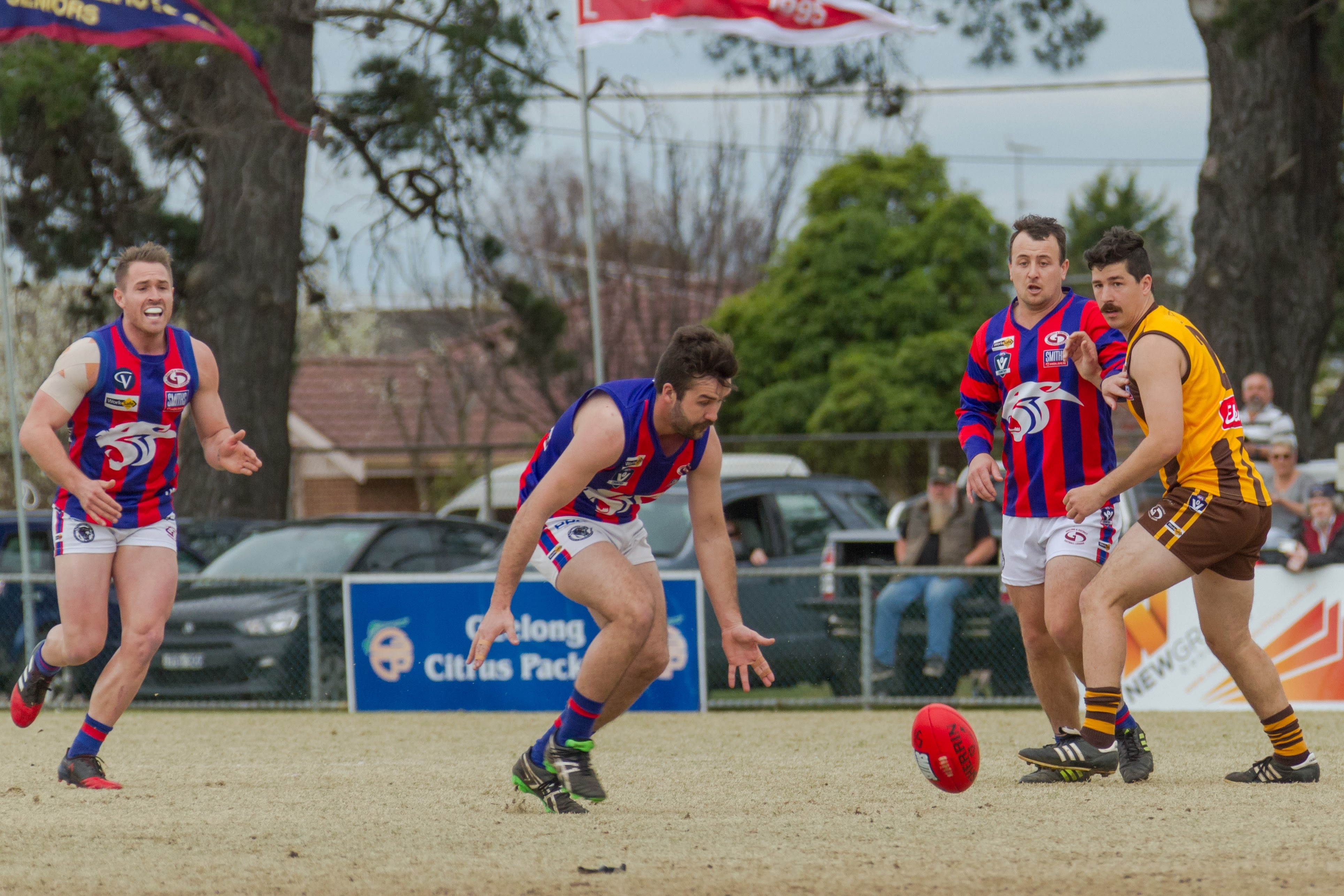 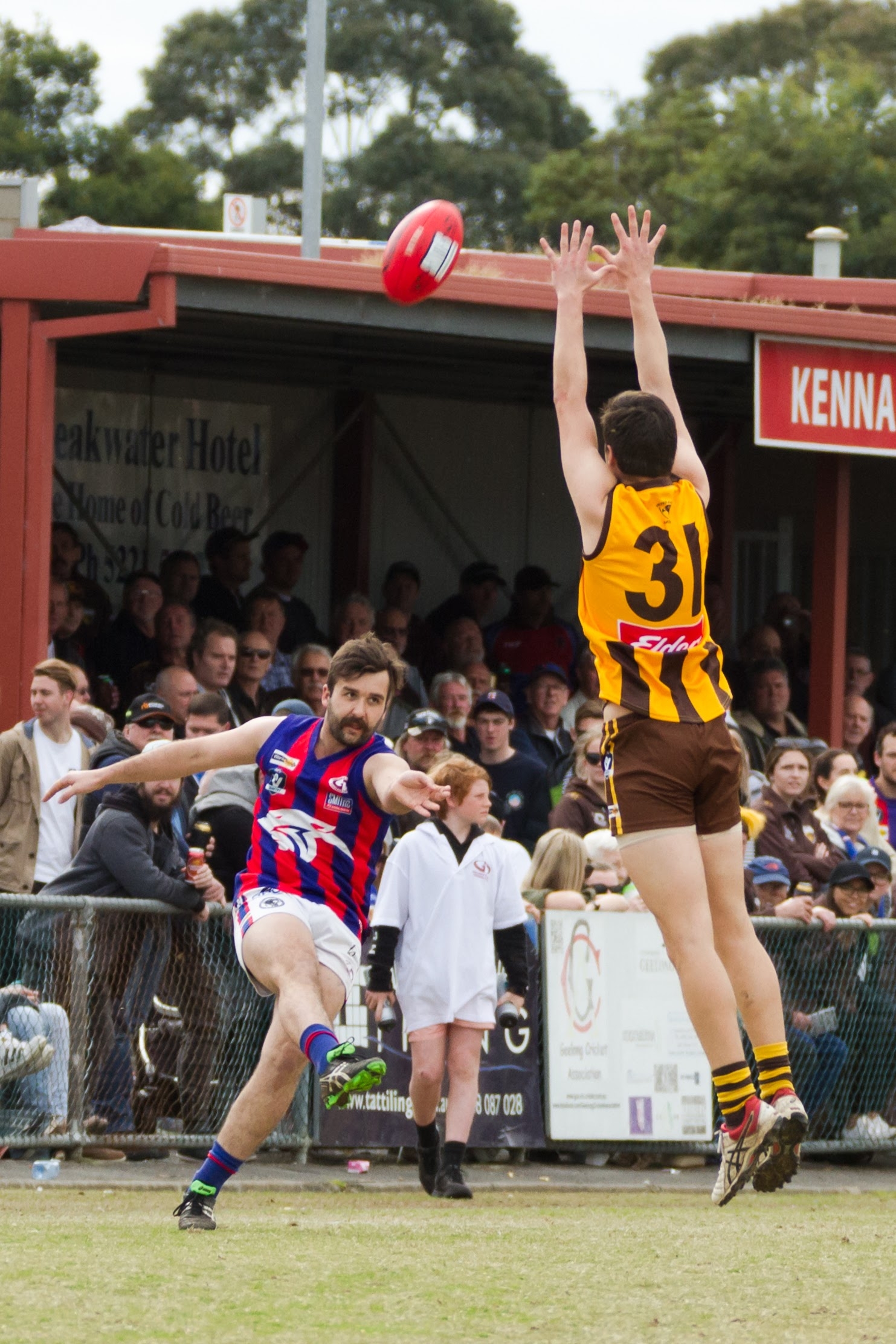 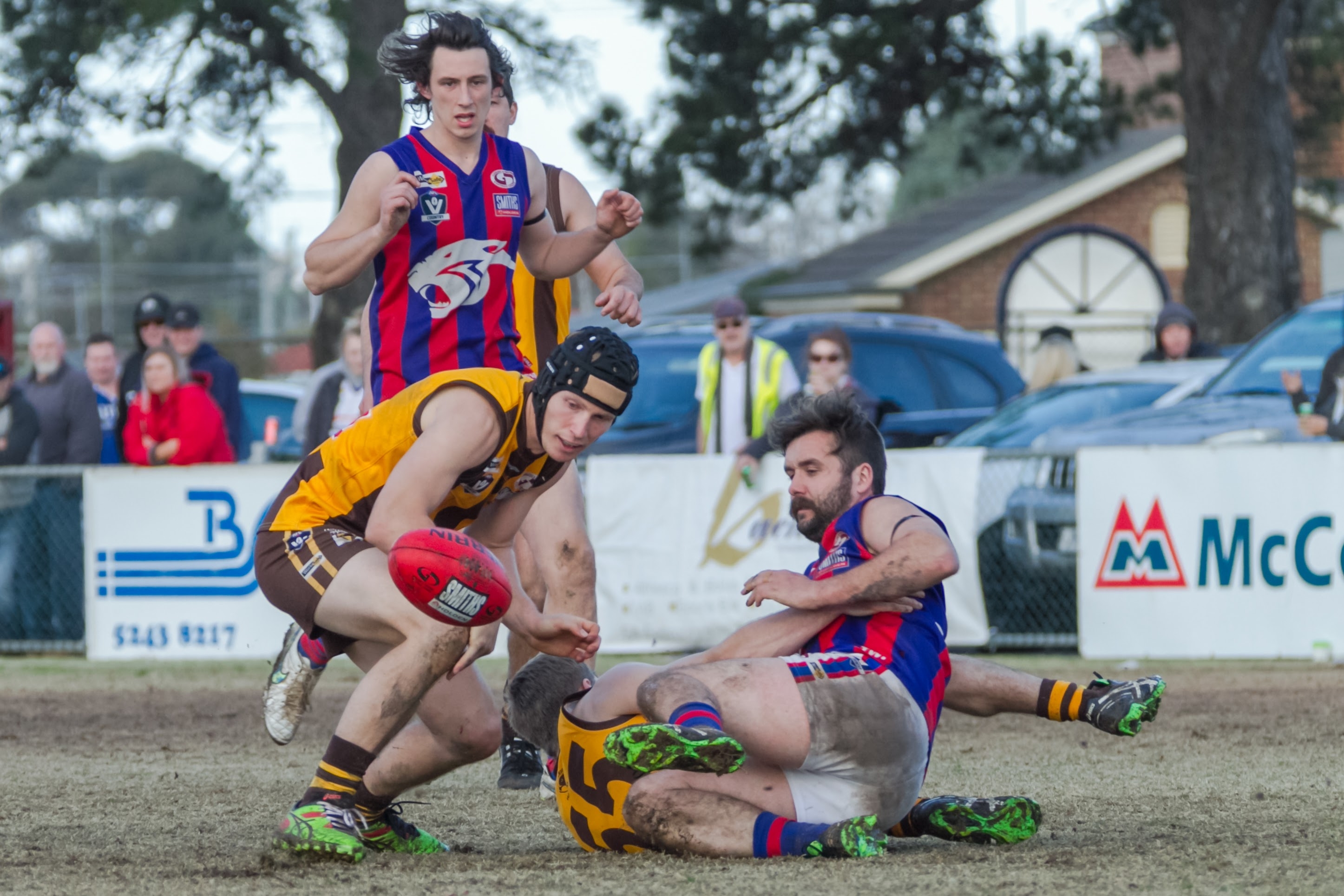 Our final edition will be published at 7.00pm AEDT.