Nevertheless the club’s netball squad looks to be in full swing such has been the excitement for the Lions’ opening clash against Bell Post Hill at Myers Reserve.

“Nat Valys previously played at the Geelong West Cheetahs and then she did some great things at Lara in recent years,” Young revealed.

“A lot of the girls have welcomed her into the club really well which has been fantastic to see.”

While the Lions finished seventh (8-1-9 record) in last year’s A-Grade competition Belmont’s 2017 coach Brianna McPhee would go on to take out the prestigious coach of the year title.

“Bri isn’t fully gone from the club, she just has too many commitments and I think Nat will do a great job,” Young added. 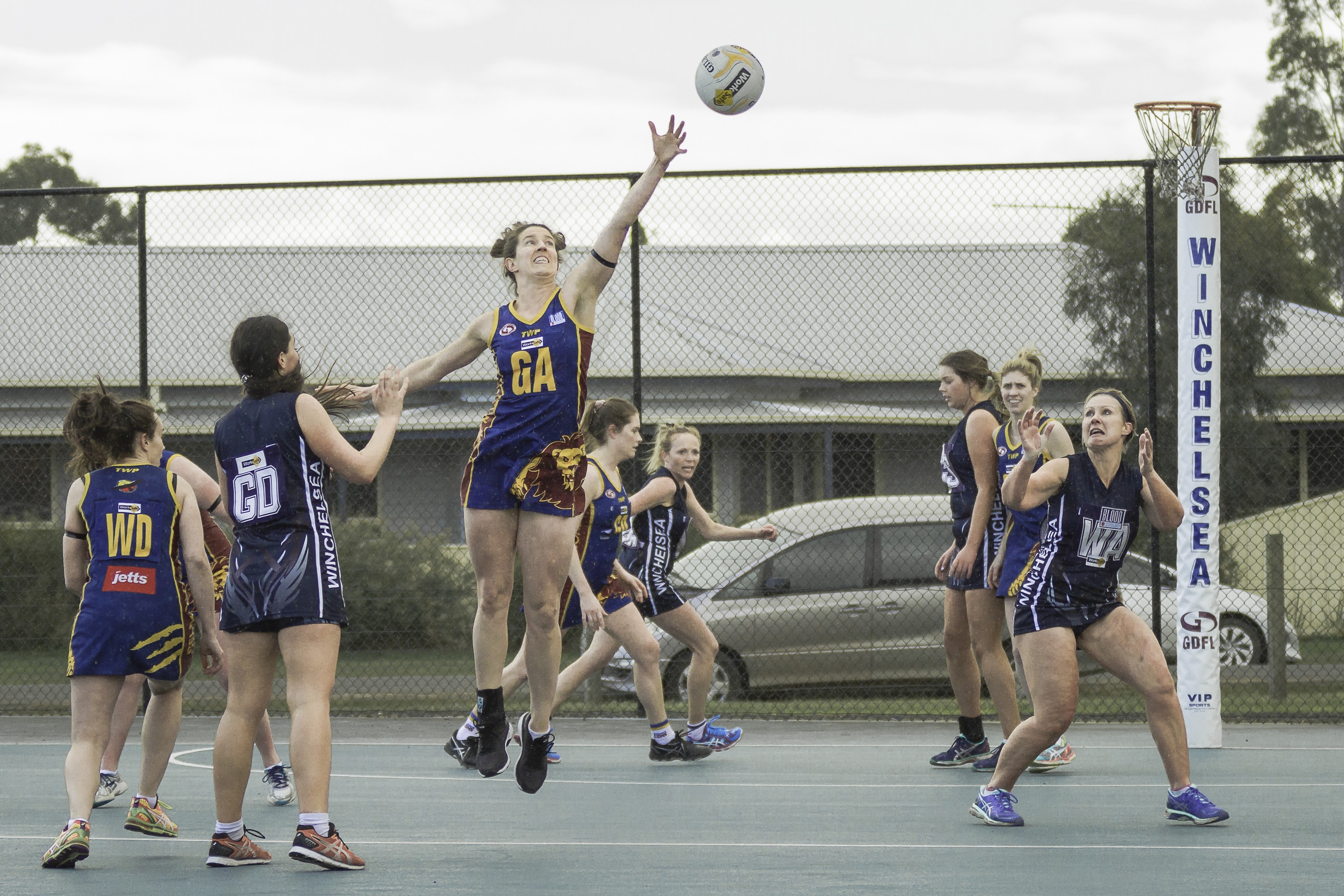 “It isn’t easy to take over from the coach of the year so realistically making the finals would be the appropriate 2017 expectation for both Nat and Holly McPhee (B-Grade coach).”

Belmont will have the dream start to the 2018 A-Grade season when facing all six of its fellow non-finals sides from last season in the opening seven rounds.

The exception will be when the Lions host Corio in Round 4 (Sunday April 29) though the Devils will be without the 2017 league leading scorer Cassidy Stewart (now at Anakie). 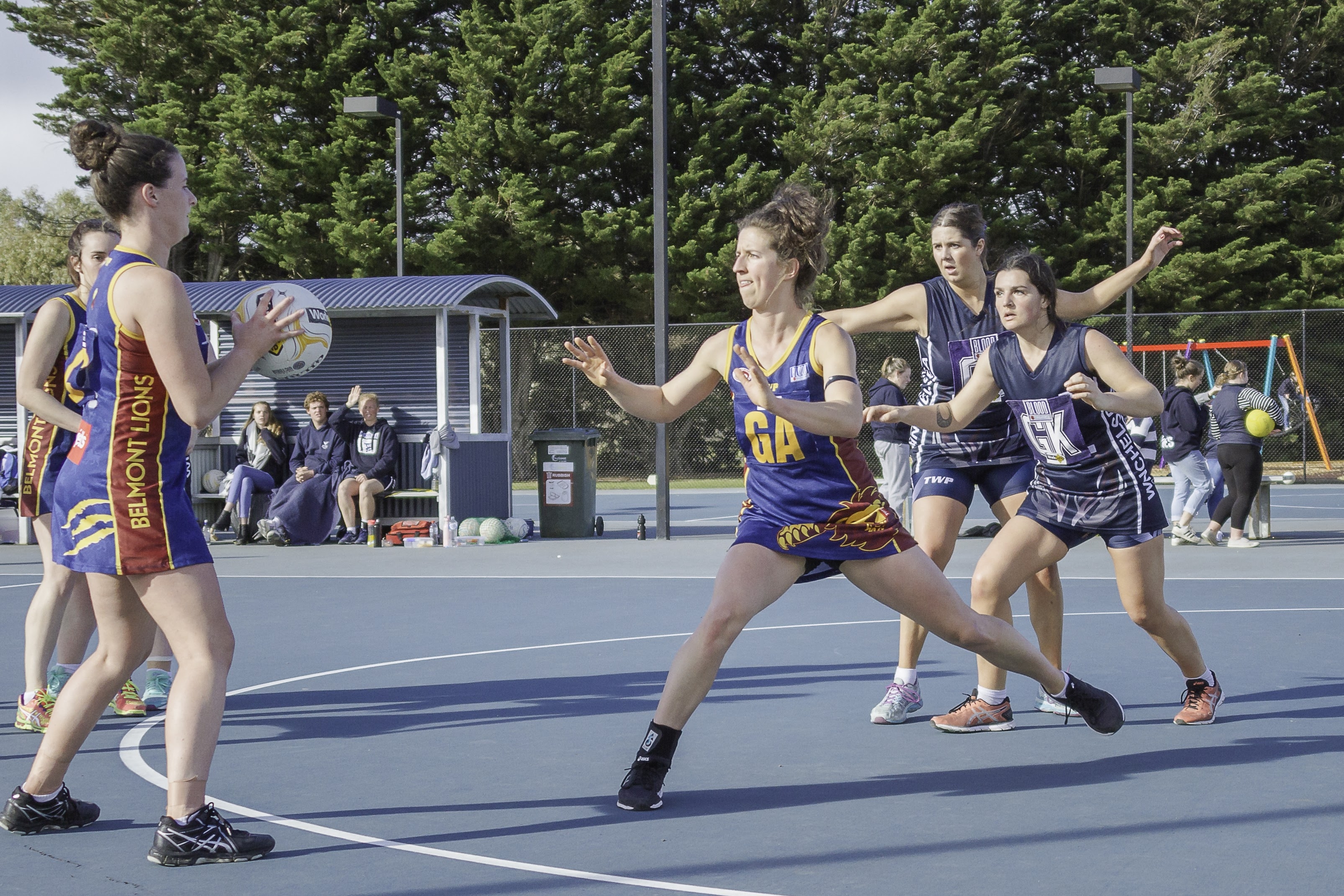 “We’re still a bit short on some key position players but Nat is trying her hardest to fill those gaps,” Young added.

Meanwhile, Belmont senior player and junior coach Mitchell Boal has asked members of the league to contribute to his shave for a cure campaign.

Boal, who has already played 38 games (35 goals) since making his senior debut in 2014, will be shaving both his head and beard to support Australians suffering from blood cancer.

A big year for Belmont star Mitchell Boal who will play his 50th senior game. Until then, he will be shaving his head on March 16 to help beat blood cancer #worldsgreatestshave See our latest article on gdfnl.com.au for more information – currently $240 has been raised for a goal of $560 #belmontlions

“Today another 35 people will be given the devastating news they have leukemia, lymphoma, myeloma or another blood disorder,” Boal explained.