The 2016 Whitley medallist tallied a total of 54 senior games and landed 148 goals across his three senior stints at his junior club.

However the 26-year-old now dons the Hawks’ colours each weekend as senior coach of CDFL club Apollo Bay.

“It is bittersweet to be honest because I’m ecstatic for the club but at the same time I’m also very upset to miss out on the opportunity to be out there,” Macleod revealed.

“I might just sit on the far side of the ground and have a listen to Squizz (Brent Taylor) and Reece (Holwell) at quarter time.”

He added, “I work with Brad Huhn and due to his suspension earlier in the year he’s not part of it either.”

“So we’re both shattered that we’re not a part of it but at the same time very excited to see them win so we’ll have a few beers in the car and hopefully enjoy Thomson’s next premiership.”

Nevertheless he has only reached the premiership dais once in that time.

That was in Thomson’s most recent senior premiership victory over Bell Post Hill in 2008. 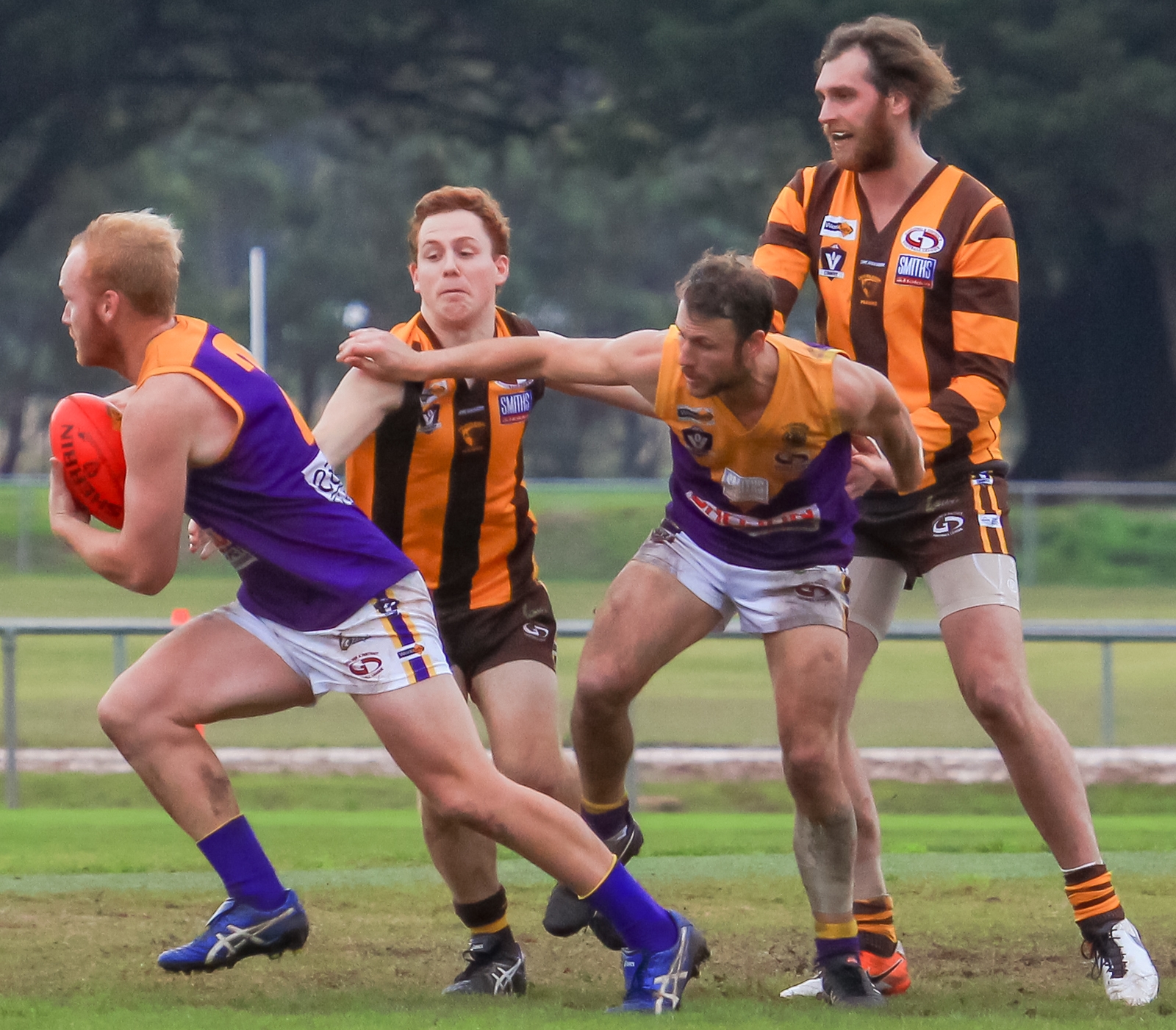 “I was 16 at the time and I just started a football scholarship at Geelong Grammar so I missed out on a lot of the training given I was at boarding school,” Macleod said.

“I suppose I didn’t really appreciate the hard work that the coaches, the list and the support staff did to get that premiership under Glenn Wallace.”

“When I came into it all I thought how good is this, ‘I’ve just won a senior flag and its going to be like this for the rest of my life’,” he added.

“But as you get older you realise that I haven’t been near one since.”

Macleod has also collected an endless amount of indivual awards.

Two years ago he helped guide the GDFL to their first of three straight interleague wins against the Central Highlands in a best on ground performance.

“You can’t play big games before they actually happen so when it comes down to the actual game you just need to go through the basics even though there’s a lot more at stake,” he added.

“What makes grand final day so special is that anyone is a chance, Inverleigh will be the favourite but you see what Modewarre did as the underdog last week and anything can happen.”

Macelod hasn’t ruled out a return fourth senior stint with his junior club in the long term future but until then he hopes to see his former teammates succeed tomorrow. 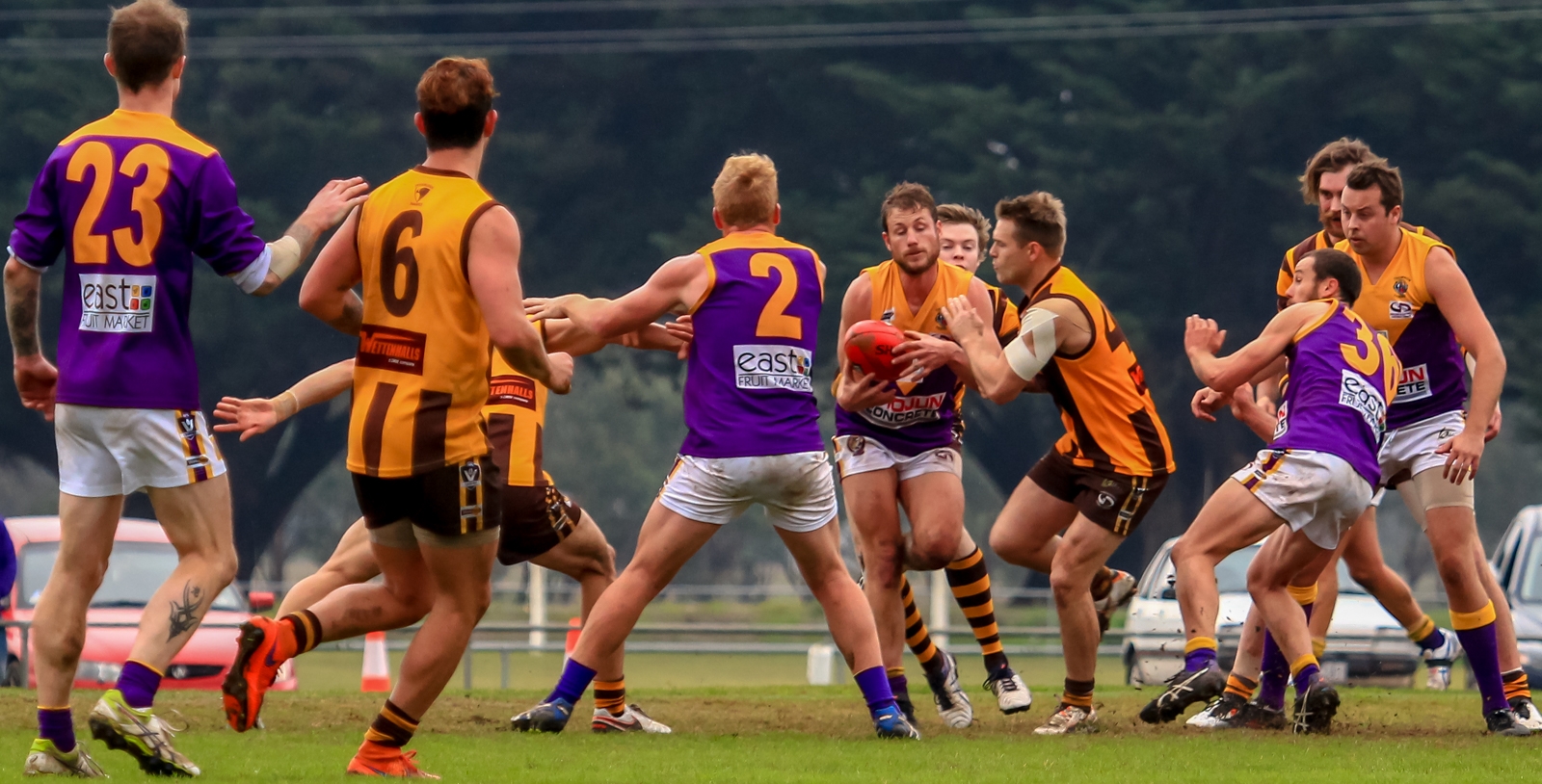 “Tomorrow I’ll go for Daniel Freeman for the first goal, I played with him at Ocean Grove and I have a lot of time for Freo,” he added.

“And I still have a soft spot for Reecey so he gets the medal.”