Can Bannockburn end the on-court curse?

“We need to end this Bannockburn curse.” 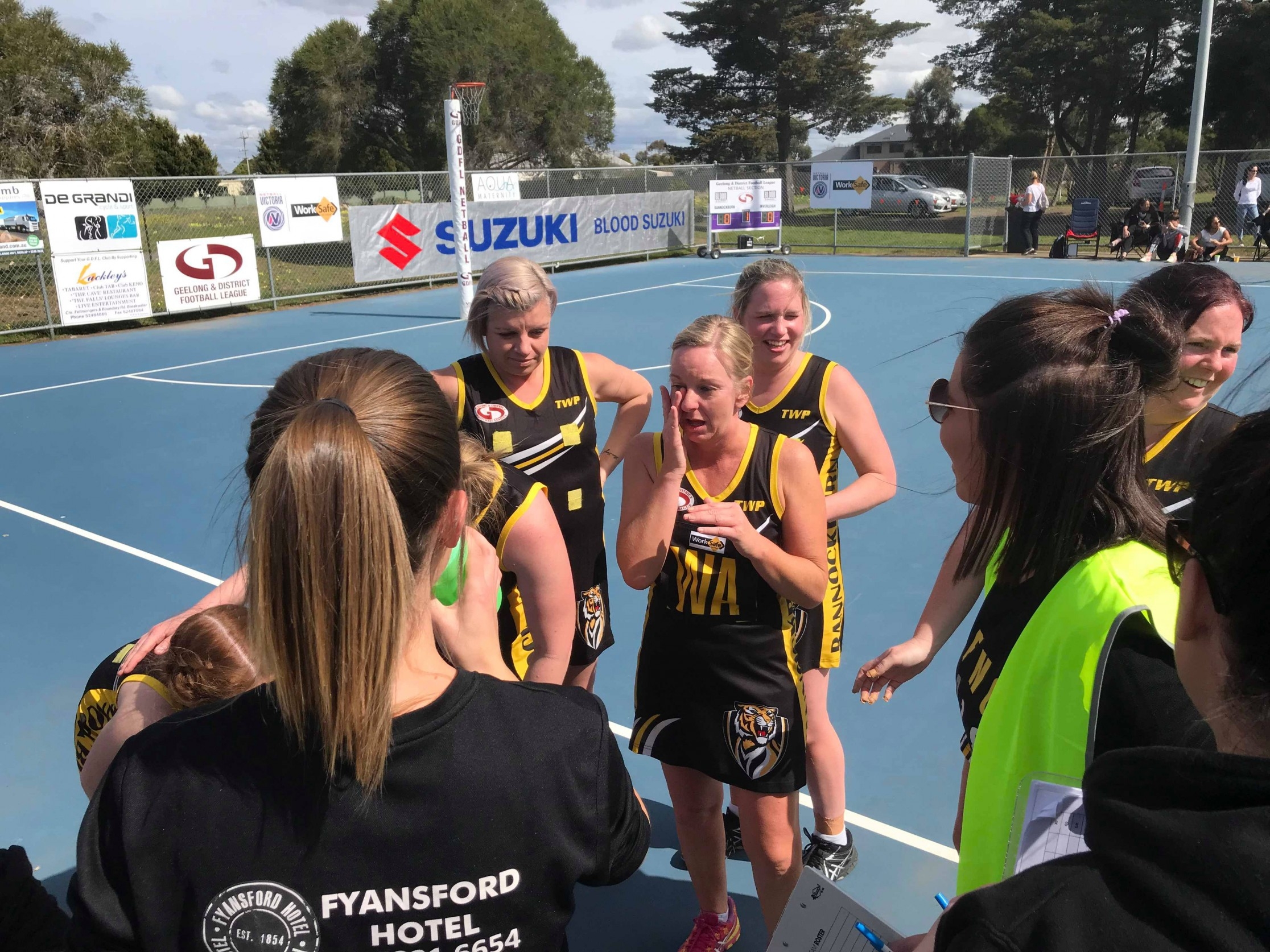 Though Bannockburn will enter tomorrow’s season decider as the underdog against North Geelong ball winner Lisa Dickers believes her side can get over the line.

“Inverleigh has been a pretty tough competitor so it feels pretty good to have beat them to get into the grand final,” she said. 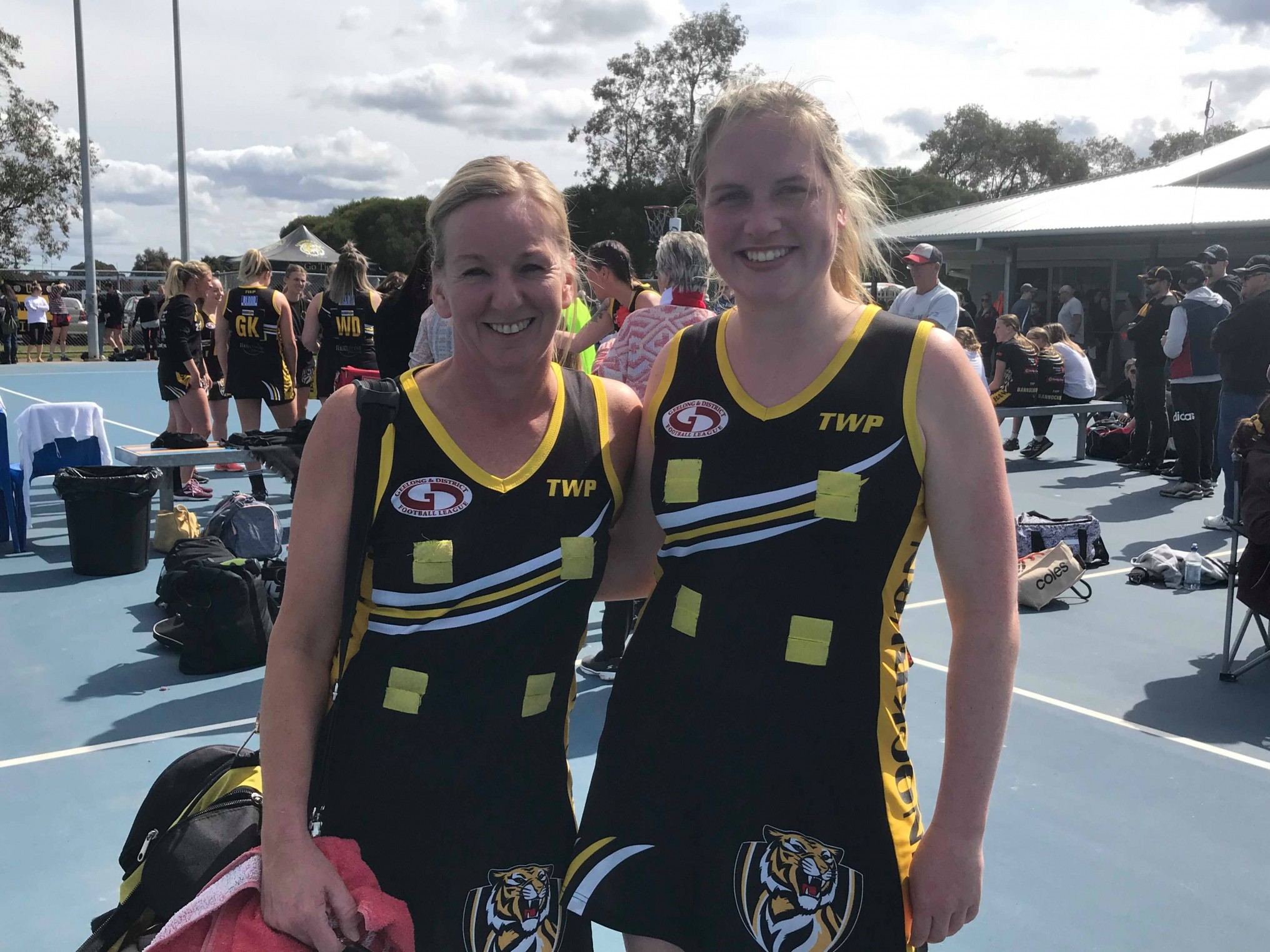 Bannockburn finished the season as the minor premier having only faced defeat to North Geelong twice.

However the Magpies’ played a dominant brand of netball in their 41 to 24 second semi final win forcing Bannockburn to play off in the preliminary final.

“I crossed over to Bannockburn in 2010 and since then we’ve played in a few finals but we always seem to be getting knocked out,” Dickers added.

“We lost one against North Geelong that absolutely devastated us so we’re really going to try our hardest to take them and their goal-shooter Ebony (Whiting) on.” 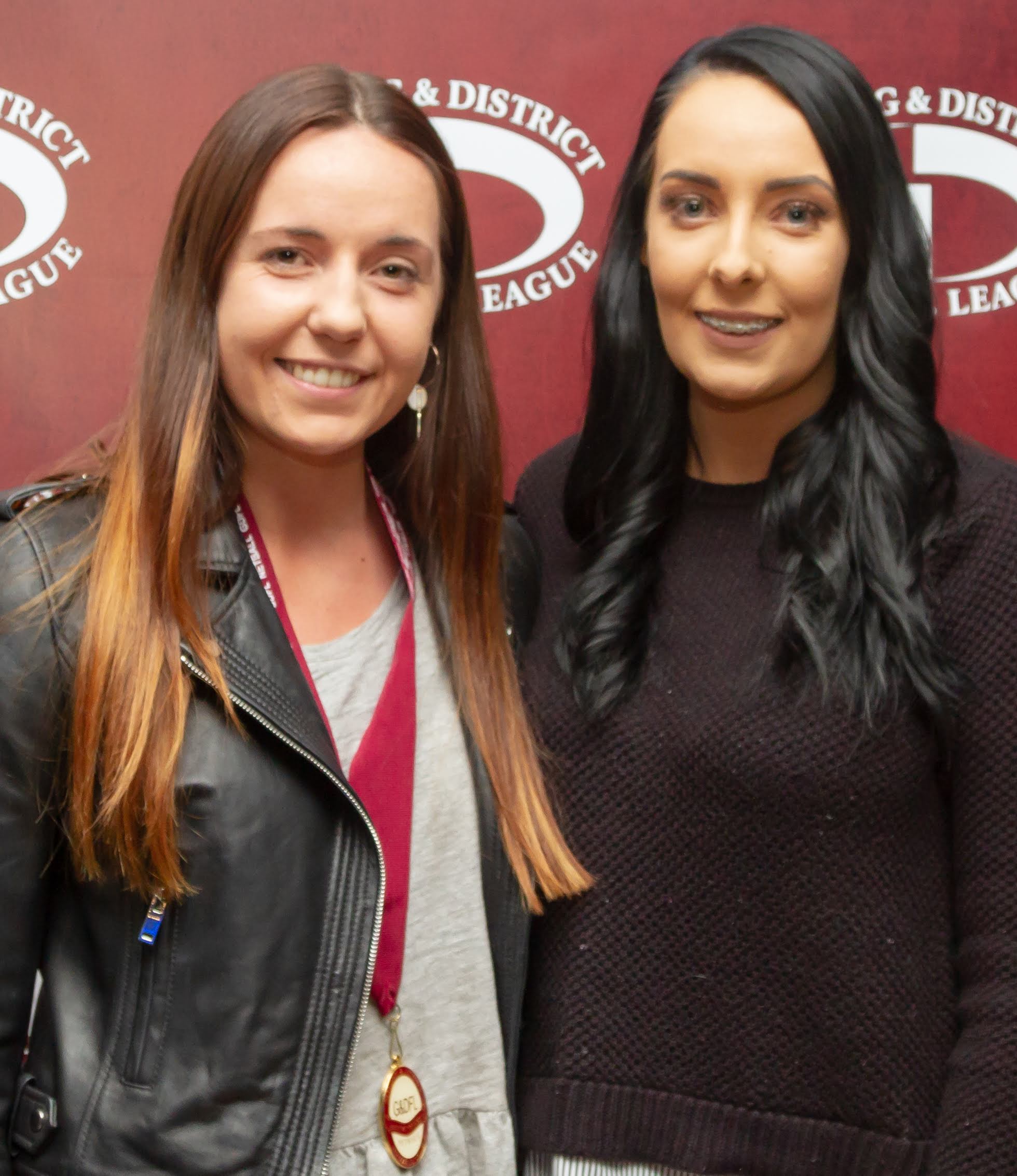