CHALLIS: “Corio should have won four or five games this year”

04 Dec CHALLIS: “Corio should have won four or five games this year”

Corio’s 2018 campaign has been strengthened this evening following the re-signing of rising star Dylan Shelley.

And few could be more delighted than his new coach Andy Challis.

“I’ve only met him two or three times and I already love the kid because of his attitude,” Challis said.

“You could tell he wants the club to change and obviously when I have guys like that it makes my job easier (when trying to rebuild the club).”

Shelley, who had tied for the 2017 GDFL rookie of the year award (with Werribee’s Bradley Carlton), was rumoured to join a handful of GFL clubs in recent weeks. 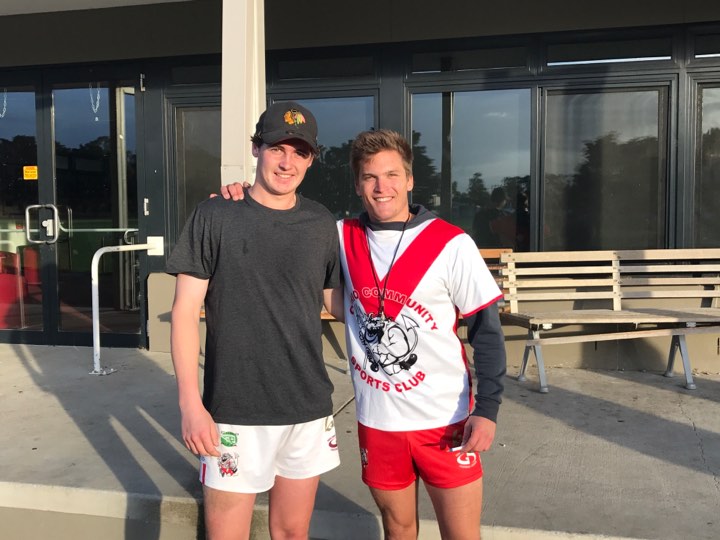 Nevertheless the GDFL team of the year member opted to remain a Devil for a further 12 months, signing earlier this evening.

“In the end I just gave him a hug because I was so happy to secure him on our list,” Challis admitted.

“Obviously he’s had some great feats in the last 12 months but now that he’s signed I’m going to be pushing him to be playing interleague.”

“I want him to get better and just looking him in the eye tonight I knew he was on the same page.”

The former Eagle will now don the red and white after signing with Challis’ side earlier this week. 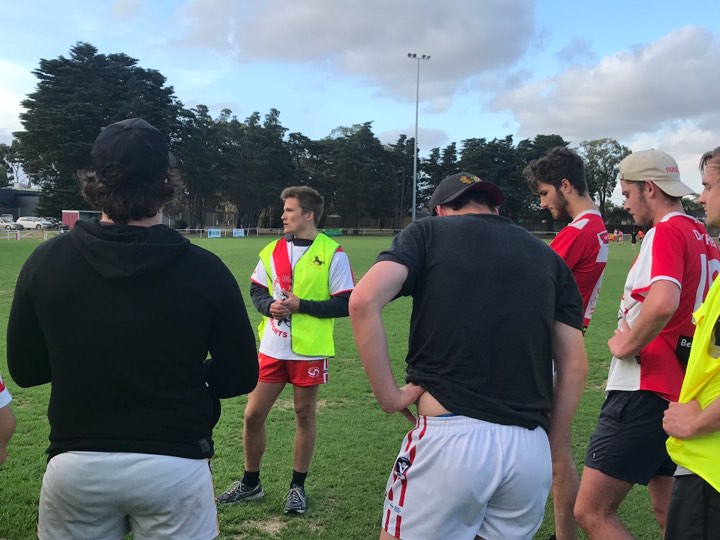 “When Chris (Warwick) was 16-years-old I could see the things he could do but obviously he hasn’t been developed properly since that season,” Challis reflected.

“I’ve been chasing him since the first day I knew I was going to be coaching Corio and he can play anywhere on the field which is a bonus.”

“To be honest we haven’t seen the best of him or Dylan Shelley so wait until this club improves and then you’ll get a clearer understanding.”

While Challis admits there’s more recruiting ahead of his side’s opening game against Bannockburn, tonight’s training attendance was an indication of his side’s road to success.

“I’ve had a lot of people criticise me and say ‘Corio this, Corio that’ and to be honest I haven’t taken any notice to it,” Challis said.

“Corio doesn’t have the greatest image but that’s what I’m here to improve on.”

“I’m here to get a bunch of guys that can play football but they haven’t been shown the right way yet.”

He continued, “I’m also here to improve the club off the field; we had a big thorough meeting on Thursday about our social functions and also the importance of our trainers.”

“Next year we’ll be having a trainer division where we’ll be getting a lot of university students and a mentor; this is because we want to head down the professional path.” 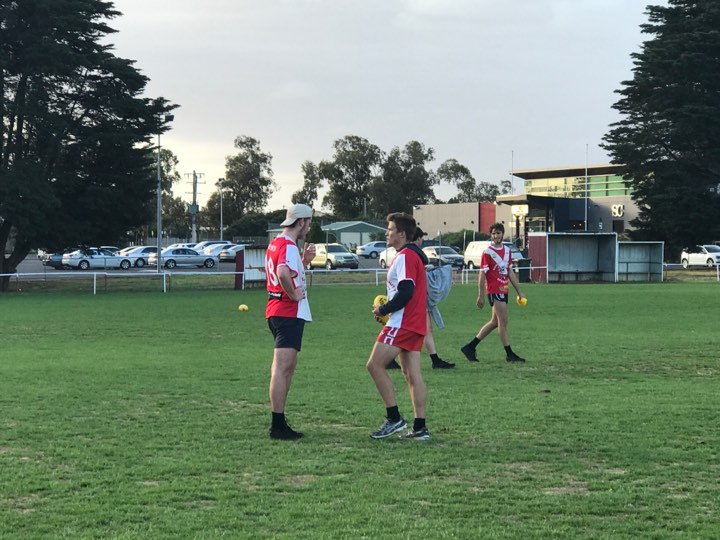 “You saw what happened with our netballers last year; it proved that great things can happen when you have the right people on board.”

This season Corio finished with a 1-17 record with a narrow win over Challis’ former club East Geelong. 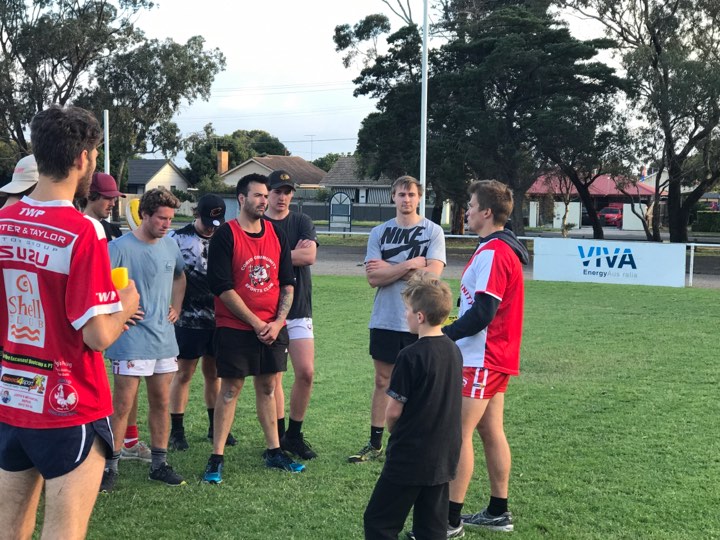 “Last year I saw a side (Corio) that was unaccountable around the stoppages, a side which would just boot the ball 50m and hope for the best,” Challis said.

“There were eight games I watched on Youtube where the side was making the same mistakes all day.” 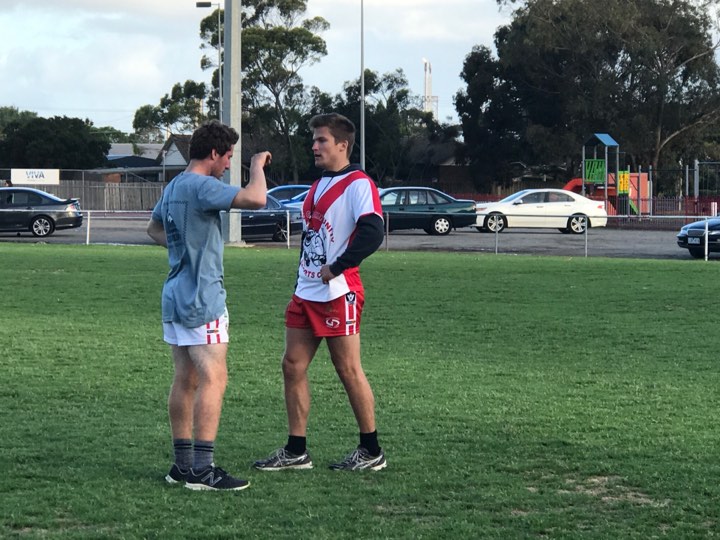 “So to be truthful, I think last year the side should have won four or five games and I don’t think a side with Todd Smith and Ryan Robertson is a bottom of the table team.”