Corio under-19 captain Mitchell Grace believes it’s the case of third time lucky for his group as the club attempts to end an ongoing premiership drought.

The last time the Colts held the premiership cup aloft was in 1995.

“Personally I’m over the moon about this weekend because it’s been a long two years for this group,” Grace said earlier this week.

“It’s been 20 odd years for the club but for our playing group we’ve come so close so we really want to get this one for our boys.” 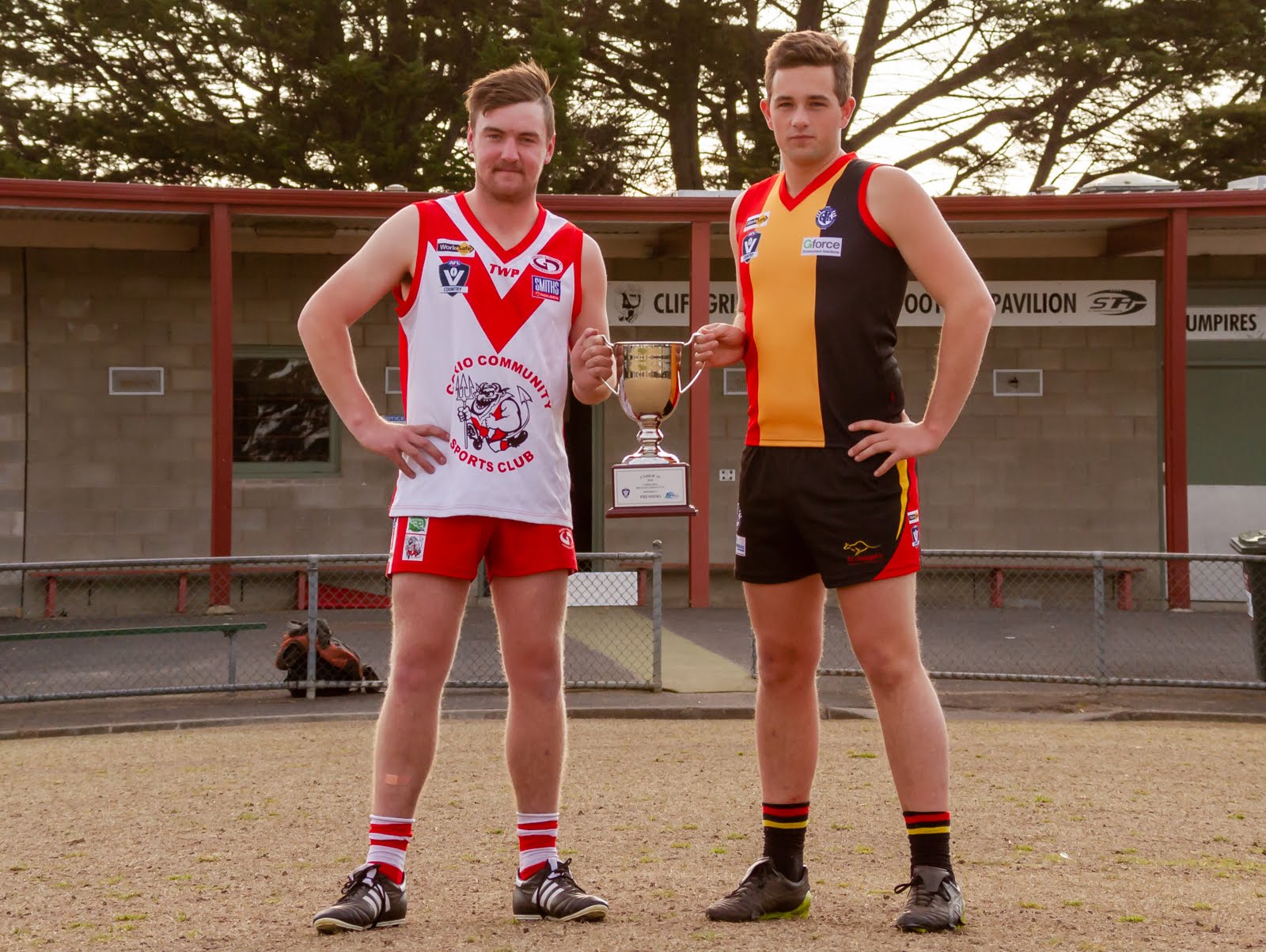 The Devils would be unable to match North Geelong in 2014  by 11-points and last year’s season finale saw them fall to Inverleigh.

“A lot of our boys in the under-14 side stepped up in that 2014 season to fill in for a game or two so to see the under-18 side go down that season as well as last year was devastating,” he explained. 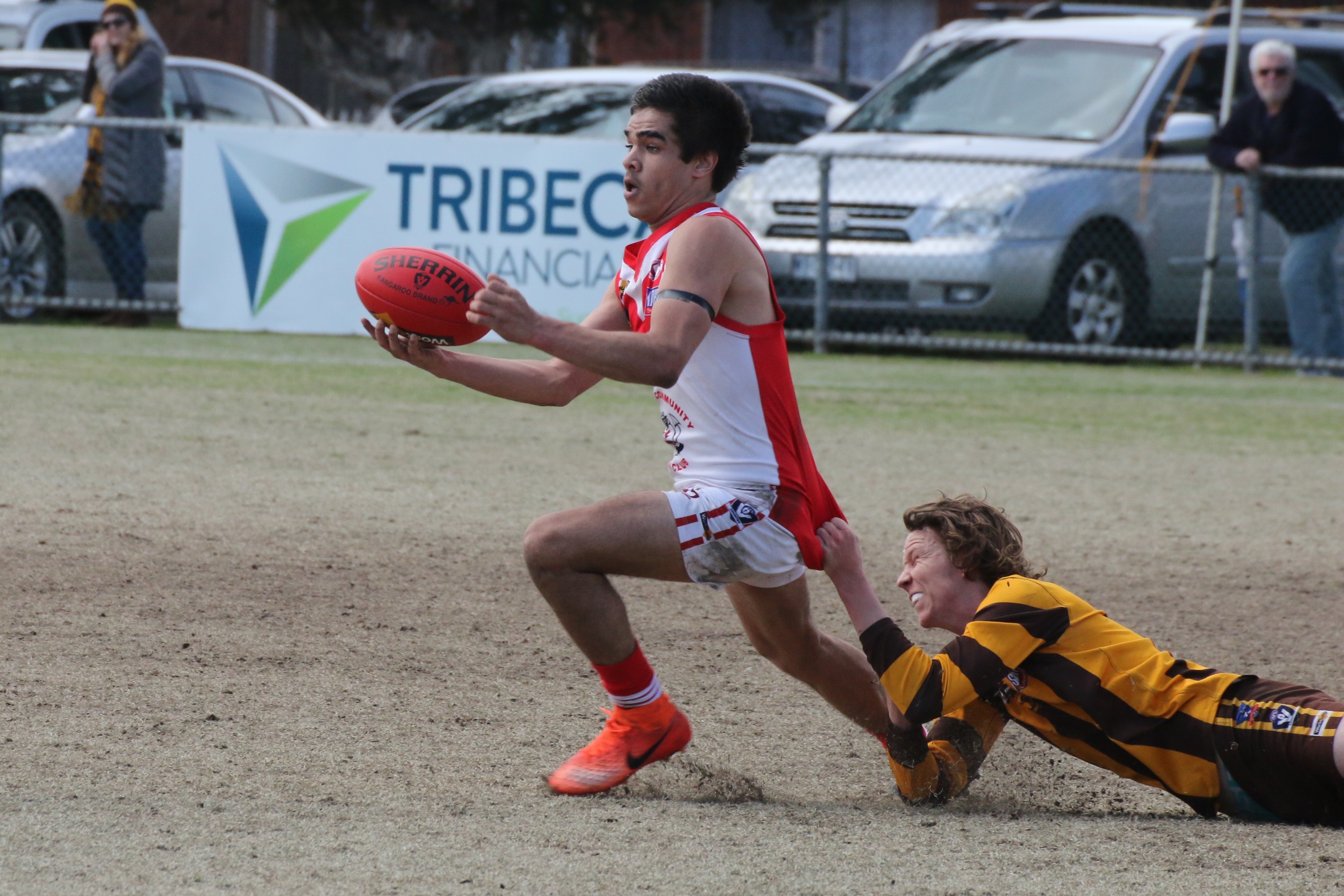 “But these recent grand final losses will also drive us on the weekend.”

“If we can finally get this one then hopefully it will help the club going forward into the future years.”

Corio has only won five of its past 79 senior games (and only one since the start of 2017).

Nevertheless Grace, who is one of five in Saturday’s line-up to have played senior football under coach Andrew Challis, believes a potential under-19 flag could buck the current trend. 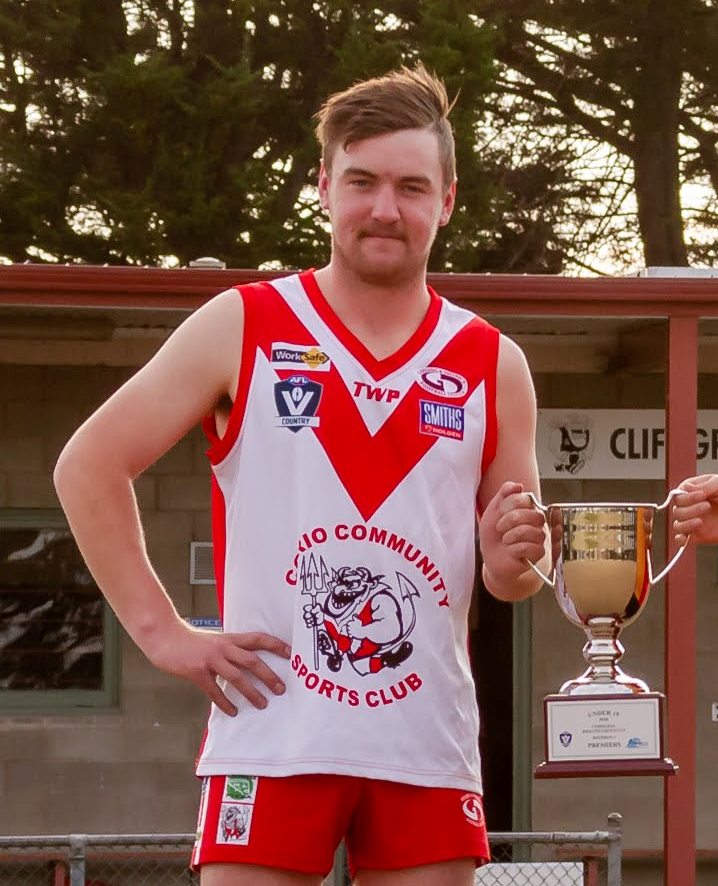 “It would be absolutely unbelievable to get a medal for both our coach Josh (Cowton) and even our club president Kylie (Fisher),” he added.

“We’ve played some senior footy but she has done so much to keep us together as a playing group and she’s really kept the club going.”

Corio’s last junior premiership side featured GDFL legend Barry O’Toole who found a century of goals in the 1995 GDFL under-18 competition.

Fast forward 23 years later and another O’Toole has been tipped to collect the game’s best on ground medal ahead of Jordan Campbell who was named best on in the Devils’ 15-point defeat.

“Kaine O’Toole will be one of the standouts this weekend,” Grace added.

“All you have to do is watch his pace out on the wing and you’ll see why he’s my tip.”

Saturday morning’s result could easily go the other way according to Jackie Richards, team manager for St Joseph’s 2.

“We have two young coaches in James Dillion and William Devine who have done a fantastic job in coaching their peers because it can be a daunting task,” she said.

“James made a brief comeback while William has played all year.”

“We think it’s a really great effort for these two 19-year-olds because they’ve never coached before but the boys listen to them and now they’ve made a preliminary final.”

Devine, who often uses his height in the ruck, may start forward alongside the team’s leading goal-kicker and captain Jackson Bye.

Bye, who has kicked 29 goals from his 18 games this season, finished second to Corio’s Jordan Campbell in the league best and fairest count last week.

“Jackson will be one to watch, he’s vocal and someone we look out for,” Richards added.