This week we have again revisited the archives of 94.7fm the Pulse to re-publish one of our top ten discussions.

After going through the league’s modern day talents each pre-game the GDFL broadcast team brought the series to an end on preliminary final day.

As for the topic?

Greatest players of the modern era.

The date range was from 1979-2017 with the final fours lists featuring goal-kickers, medal winners and premiership heroes:

“My list dates back to 1994 when I began broadcasting.”

“And from the modern day I was close to adding both Cameron Addie and Shane Lymer.”

“I remember when he (Addie) left Geelong West for Bell Post Hill and thought, yeah he might get a game or two in the seniors but we’ll see.” 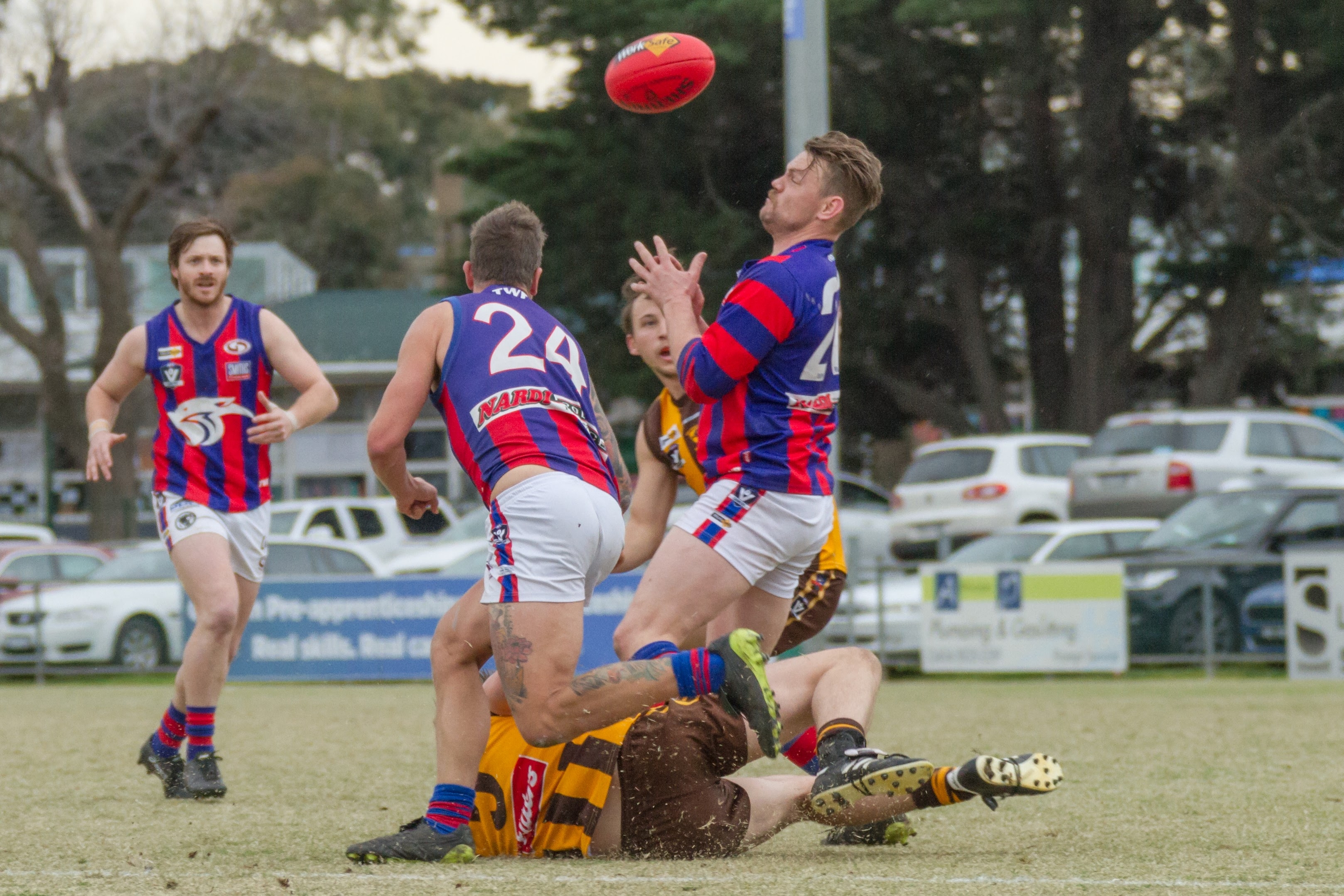 “You fast forward from 2011 to 2017 and see the things he’s achieved the story is phenomenal.”

“Shane Andrew played injured for the interleague on a couple of occassions but he still did enough on the day.

“Barry O’Toole was close from Corio as was Peter Lang, he was just another ripper.”

“In the final list you had Kollenger who was the 1990s version of Reece Holwell, played injured but just kept at it week in and week out.”

“I remember Pilgrim kicked three goals in the third quarter and turned things around in one grand final for Bannockburn.”

“I once saw Wayne Tyquin kick 11 goals from 11 kicks in a game at Bannockburn.”

“Tim Gardiner was another champion, he is the only bloke I saw play 300 games and never kick it on his left.”

“And as for Ricky O’Toole, his record across the three leagues was second to none.”

Cations says: “Ricky is probably the best player that I’ve seen but had Wayne stayed in our league there’s every chance he would be my number one but he went onto kick 100 goals in every other league.”

“I would think I heard ‘three votes, J.Fastuca – two votes, R.O’Toole’ on four or five occasions and then vice versa because they were great battles.”

“Jones was our greatest interleague footballer and its fitting we’ve named our medal after him.”

“Tim Gardiner had that extra strength that few could match, you’d whack him and he’d have the balance and everything.”

“Darryl Bissett wasn’t fast but he could read the play better than most.”

“And sorry to Ronny Pilgrim and Steve Dragicevic but they just couldn’t make my ten, or eleven now that I’ve added Clayton last minute.”

“Working up the list, Clayton is a two time Whitley medalist which is a tremendous achievement in itself but he did so at two different clubs surrounded by two different playing groups.”

“Tim Gardiner has been praised as Thomson’s immortal legend since I joined this league and when he’s respected by the folk at his arch rival club East Geelong then there’s no myths to bust here.”

“Alan Woodman may come as a surprise in my top four nevertheless you only have to attend a Bannockburn past player’s day and every second on-field story features his name.”

“He also had the same amount of respect when he was at Winchelsea so that would make him a league legend in the years to come.”

“I just cannot split Ricky and Jason, I admire what they’ve both done both on grand final day and on Whitley medal night.”

“Fastuca is a premiership hero while O’Toole is the only man to win each of our region’s three league best and fairest awards so it really is tough to split – they’re both equal second for me.”

“As for Wayne, he’s my number one and he will be until we name our league goal-kicking medal after him.”

“He’s Corio’s only premiership coach, in 1995 he finished shy of 150 goals yet finished about 17th or 18th in the club’s best and fairest – a pretty selfless act when you think about it.”

“I refuse to put mine in order, you can’t order a group with this much talent and that’s just that.”

“I’d have Corey Flanagan and Troy Kollenger in my side any day of the week.”

“I just didn’t see enough of the Werribee boys to put in Jason Fastuca or Heath Buck but they were talented players.”