Hashtag Giddyup: If we had a draft of GDFL players

15 Nov Hashtag Giddyup: If we had a draft of GDFL players

If our neighbouring football leagues had a mock draft of our league’s finest talents, who would be the first pick?

The question was prompted live on ‘94.7fm the Pulse’ by soon-to-be Carlton development coach Jason Davenport and the discussion continues two months on to the date.

The former Geelong and Port Adelaide star was still in his fourth year as North Shore’s senior coach when making his guest appearance on local football radio show “Hashtag Giddyup”. 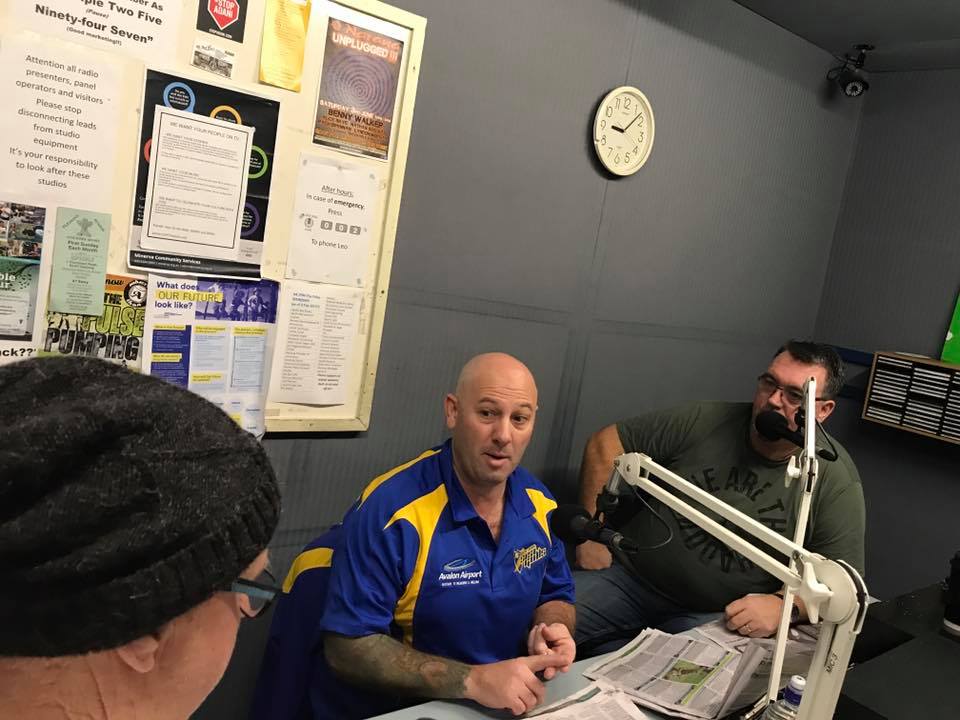 “There’s no doubt in my mind that Jak Kennedy Hunt (Inverleigh) is that person,” Stolk said.

“Not only is he a goal-kicker but he also makes a genuine contribution in the midfield when he’s released.” 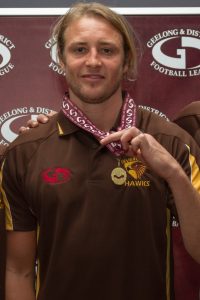 The first year Hawk’s accolades outweighed his age according to the panel in a year which saw the 28-year-old register 107 goals from 16 games at the time of the discussion.

Such was the dominance of his return to the league that Kennedy Hunt polled 20 of his winning 23 Whitley medal votes in his first ten games before taking out the coveted awards.

Though he was unable to add a premiership medal to his campaign later that day, he would be linked with a handful of GFL clubs including North Shore, Grovedale and reigning premier St Joseph’s in the following weeks.

“The best thing about grand finals is that it’s a team game but if you have a bloke in the underdog side that is arguably the best player in the competition it will make for a really intriguing contest,” Davenport added.

“And the reason I raise this mock draft is because when there’s a player capable of scoring 3.5 against Bell Post Hill then obviously he’s one for GFL clubs to look out for.”

“There’s a young kid at Inverleigh that runs through the middle at Inverleigh, his name is Michael Best and he’d be one for GFL clubs to be looking for,” Mitchell stated. 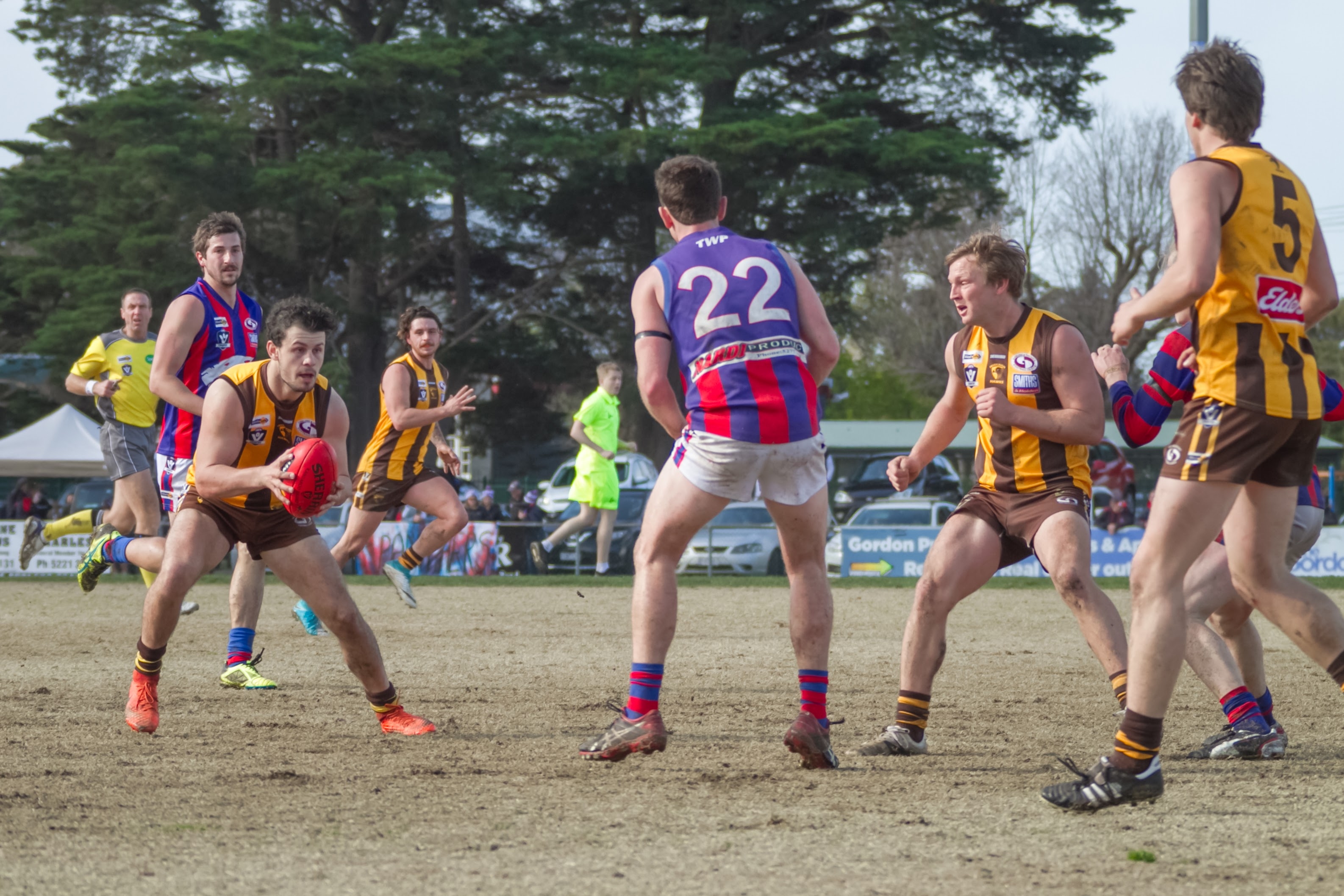 “I’m very biased when I say this because I’ve had a lot to do with him but there’s also a young kid called Casey Meehan,” Brady added.

“He broke one foot then came back for one game and broke his other foot but he’s a 21-year-old to select.”

He continued, “Then if you want to draft 26 to 28-year-olds that bring expertise and leadership you’d add another 10 Bell Post Hill players to this draft.”