After going through our top ten defenders and forwards this week the GDFL broadcast team will delve into our preferred midfielders from 1.30pm this afternoon on 94.7fm.

Last week we shared our top ten ruckmen with a total of 13 tap-work specialists featuring across our four lists. 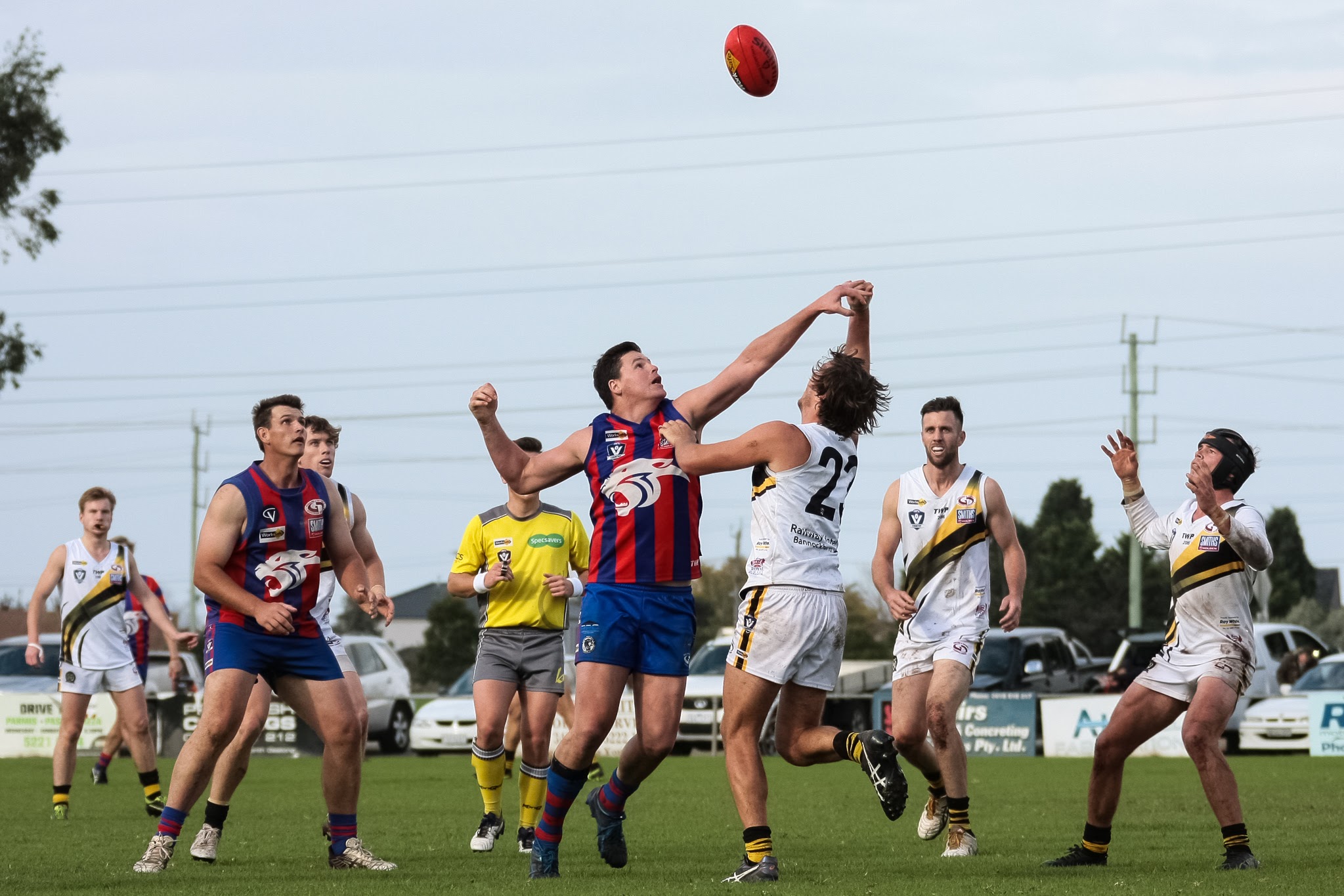 He already looms as a contender to take out Bell Post Hill’s Coombs medal (senior best and fairest) for the third year running.

Lovitt received 39/40 votes ahead to take the top spot ahead of Inverleigh’s James Huybens (37) and Anakie’s Luke Wilson (31). 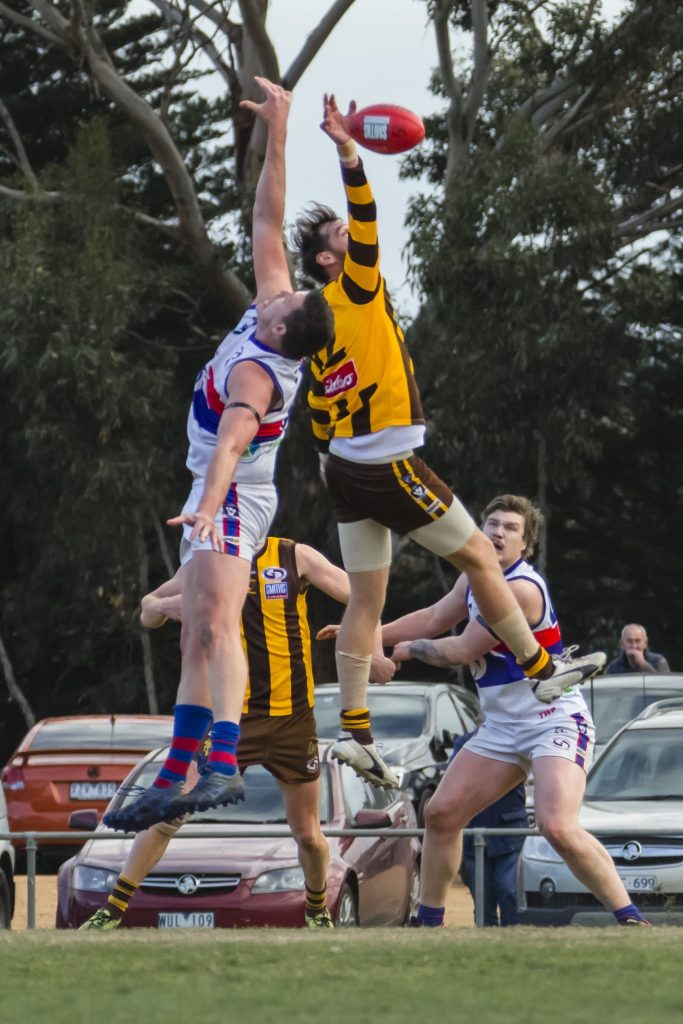 “Ben Bolton is often forgot about, if everyone around him could play with the same determination then East Geelong would be a lot better off.” 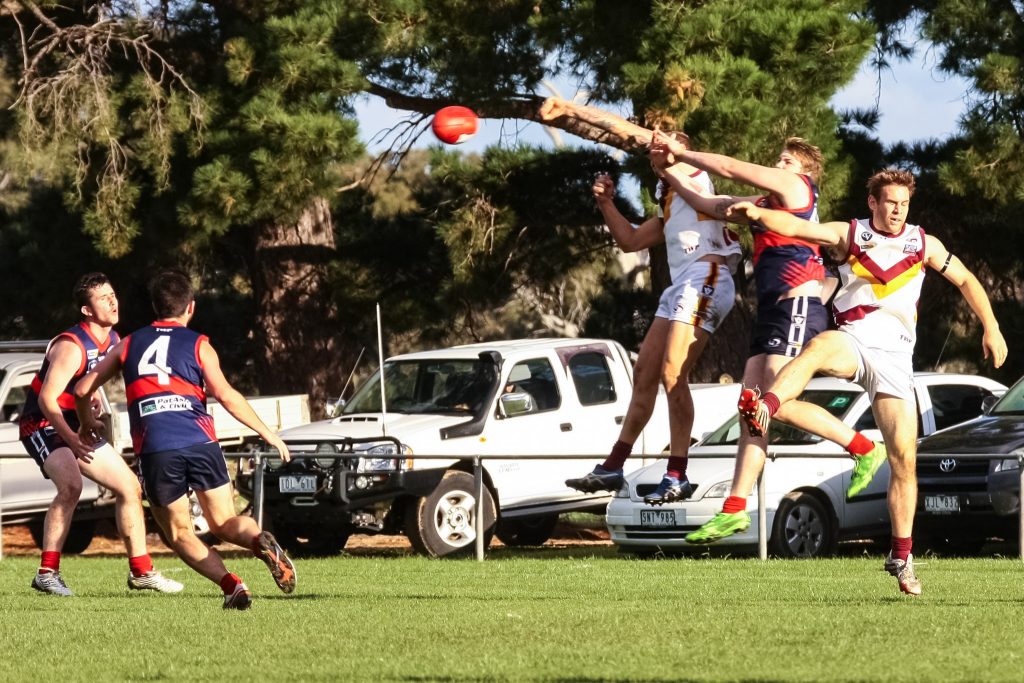 “Steve Richert (North Geelong) is up there but I still prefer to see him to play down back.”

“He can read the ball so well that I’d rather consider him as a defender where he can then intercept.”

“I’ve gone with Jimmy Huybens as my number one because he’s a run around the ground ruckman, something that Renn doesn’t do as much.” 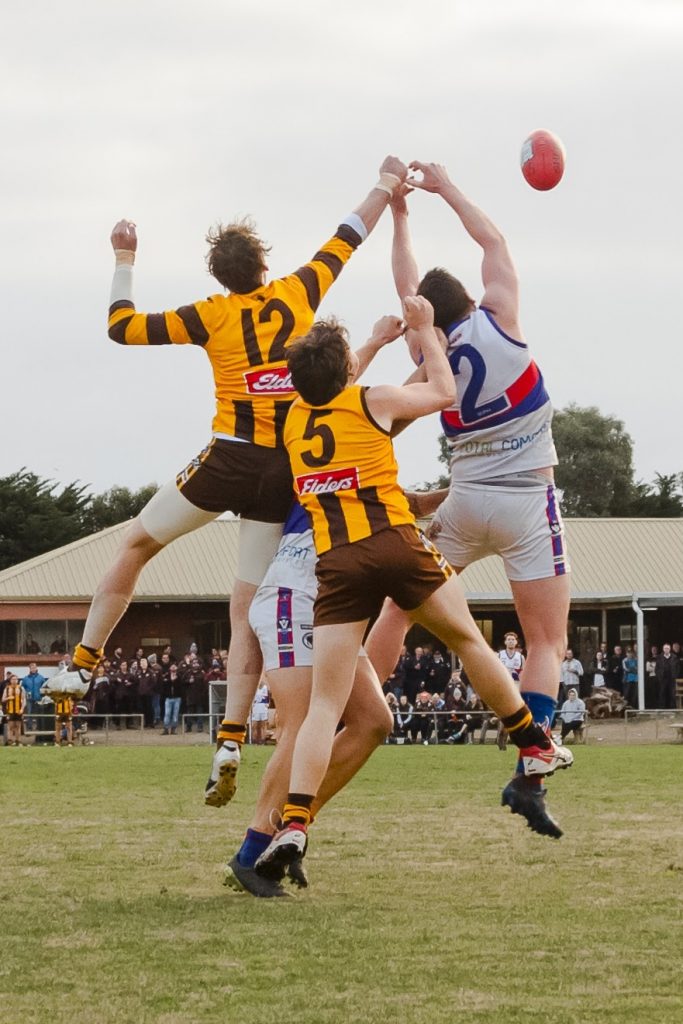 “Ben Bolton has missed games with injuries and suspensions but he’s still a good player.”

“If we were doing this last year then he’d (Bolton) probably be in my top four.” 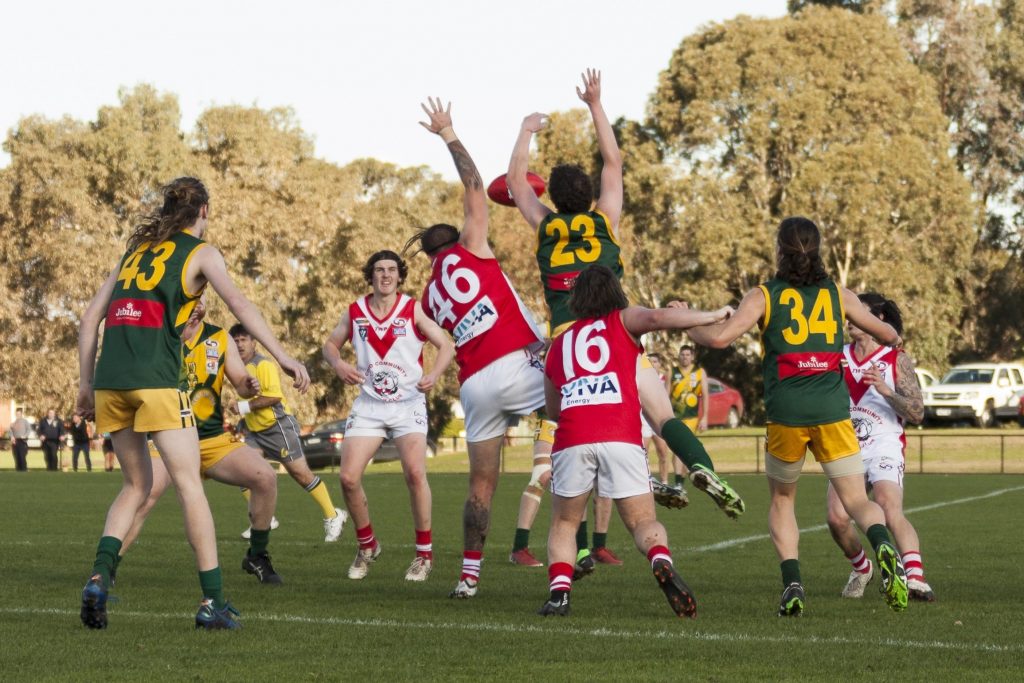 “Ben Allison (Corio) probably isn’t ready to be in this list but there’s not enough in our completion so he and Stephen Morgan (Werribee) are in.”

“Ben Stretton will make this list next year when he’s playing for Werribee.”

“Renn is my number one by the length of the Flemington straight.”

“I know they (Inverleigh) can play Daniel Grozdanovski in the ruck but if they get in trouble in the finals I think Dalton Grundell is the one.”

“I don’t think anyone can jot Ben Stretton down just yet – until we see him in the finals.” 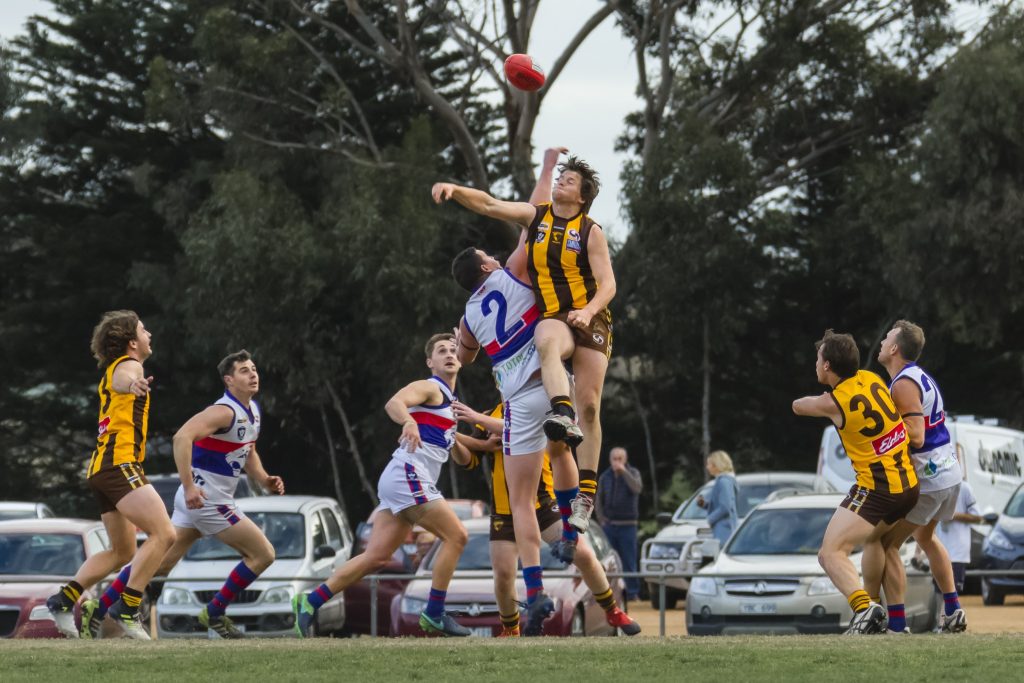 “Scott Jervies and Alex Bowles continue to improve and I can’t wait to see who wins this contest on Saturday, we’ll be covering that game of course.” 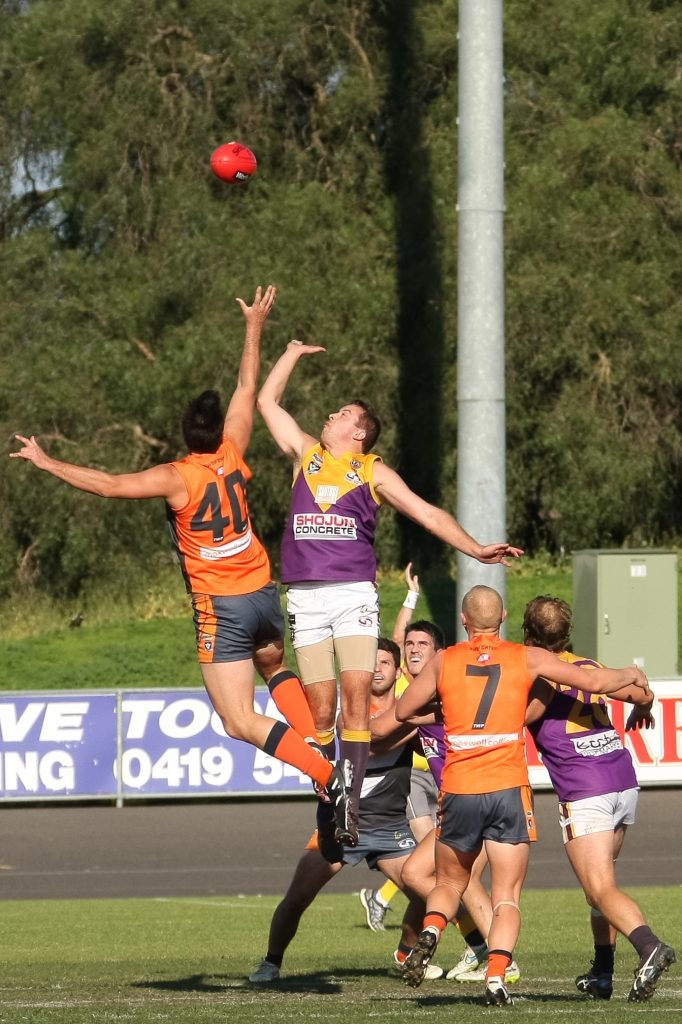 “I still put Fulton above them because realistically he has been one of our competition’s most reliable in this department and Bannockburn had a 7-0 record when he was the main ruckman.”

“He’s still only 21 as well, people tend to forget that.” 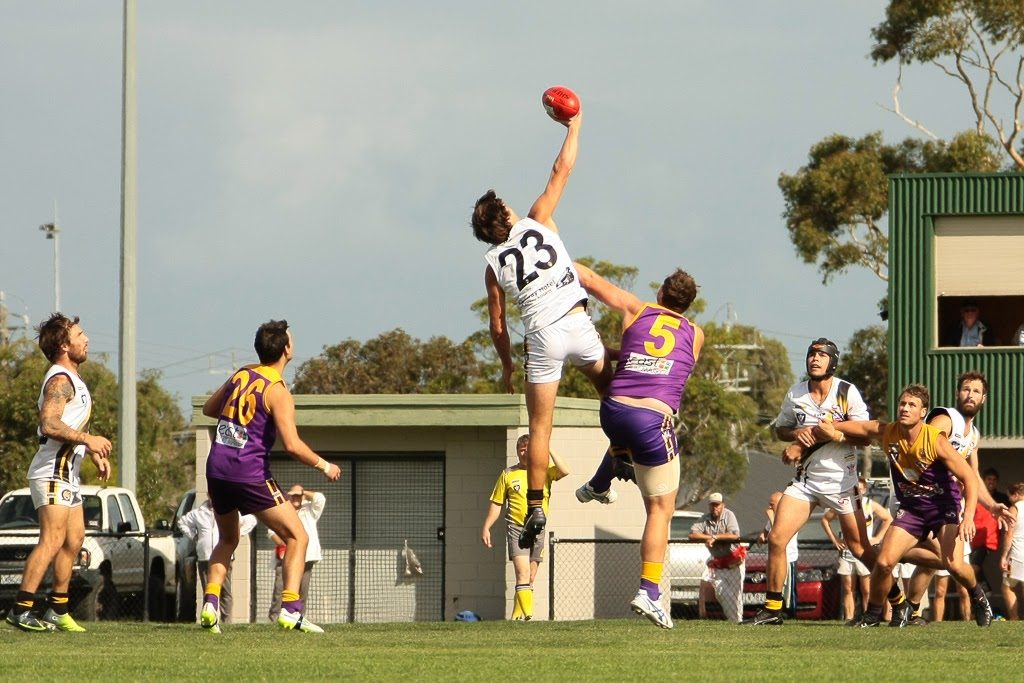 “I’m being generous with Bolton because I’ve only seen him once this year while I also agree with Dale, Richert is a match-winner but I still prefer him down back.”

“Earlier this year, Grundell would have claimed my 10th spot but Dan Grozdanovski has stepped up in the big games whenever Hamish Bennett wasn’t selected.”

This Saturday our broadcast team will delve through each of our “Top Ten: Midfielders” lists live on 94.7fm the Pulse from 1.30pm. 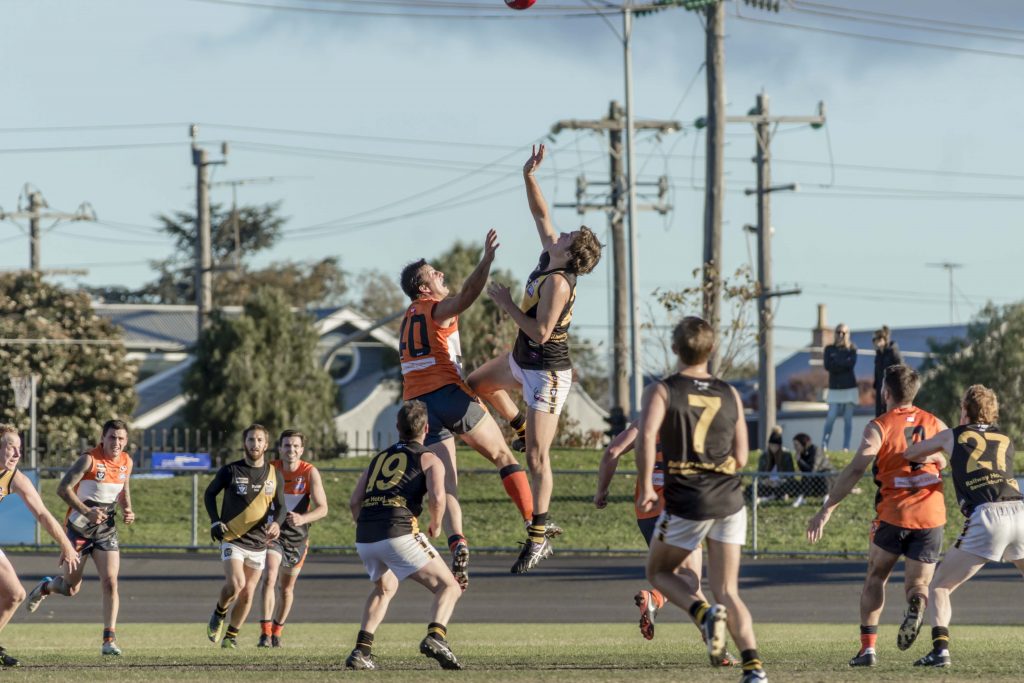 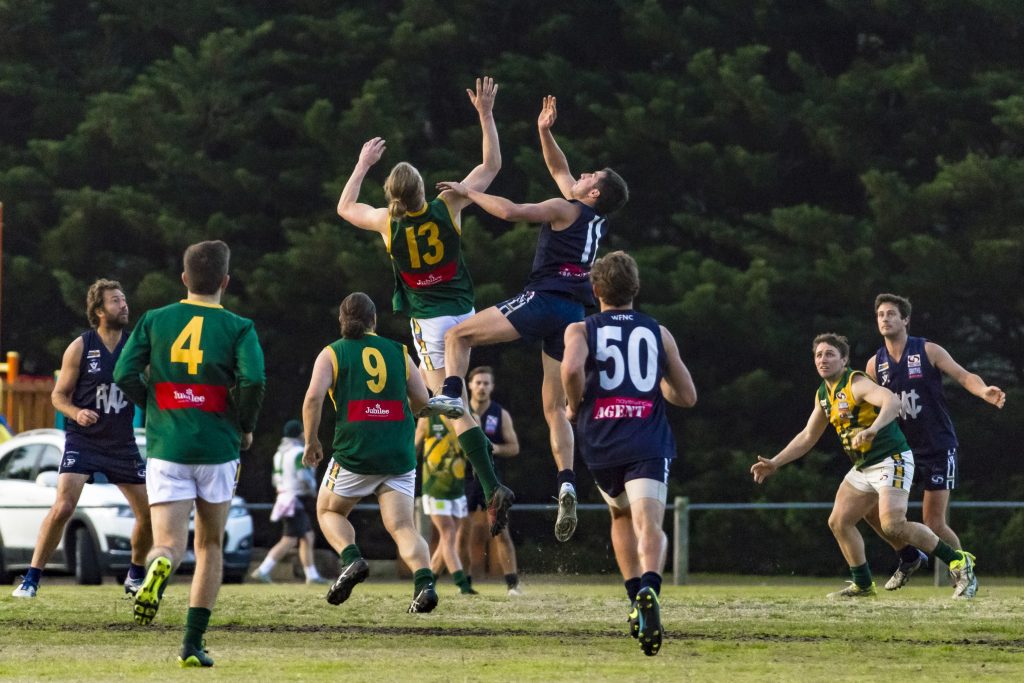 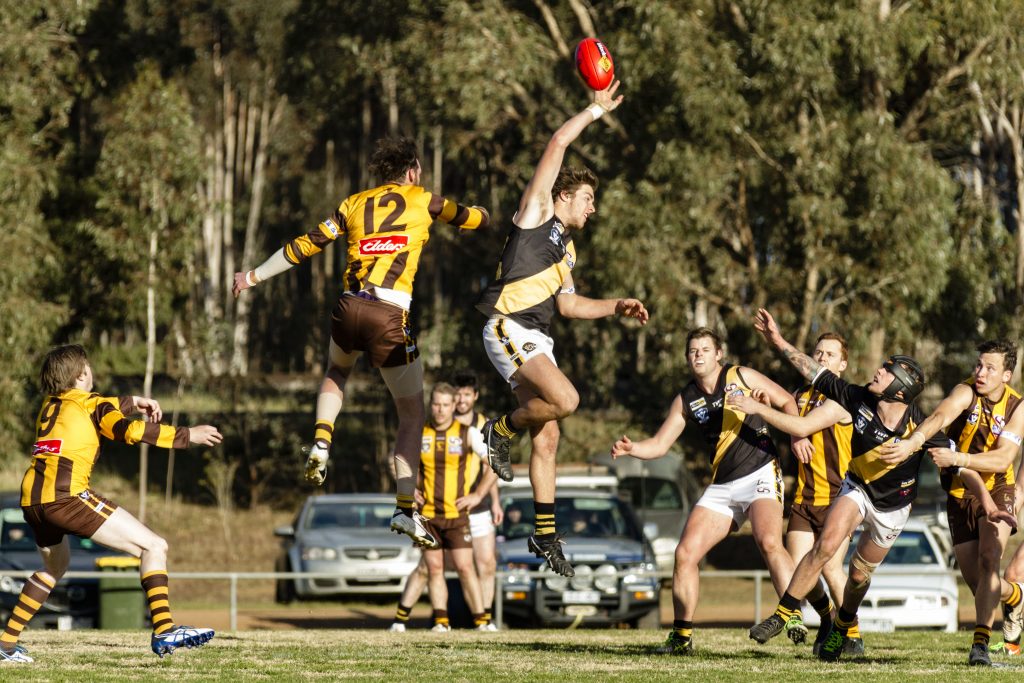 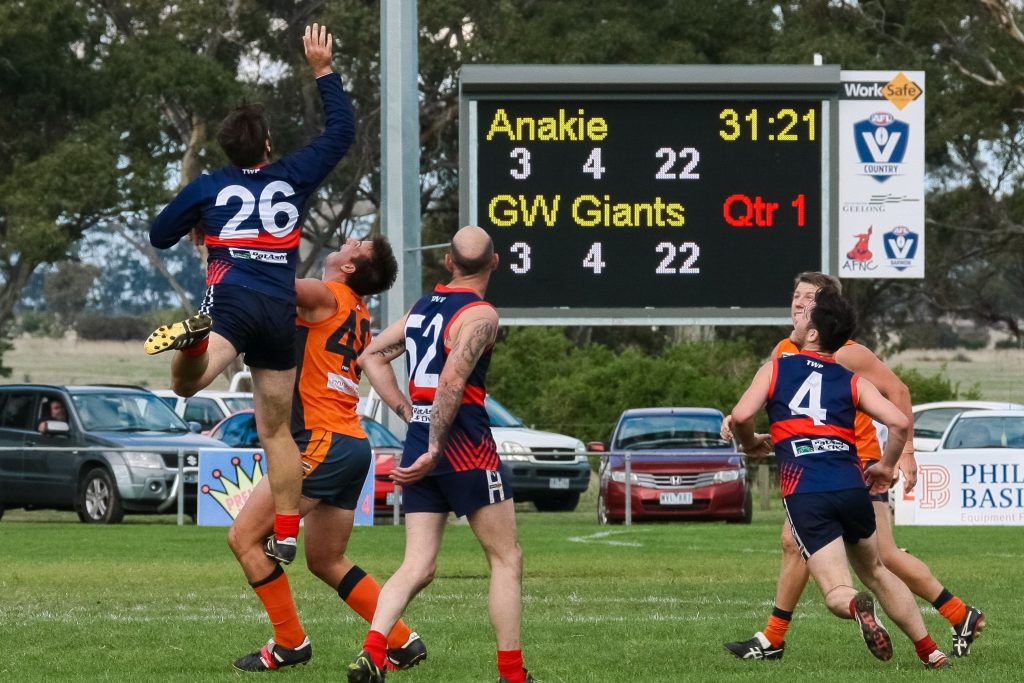 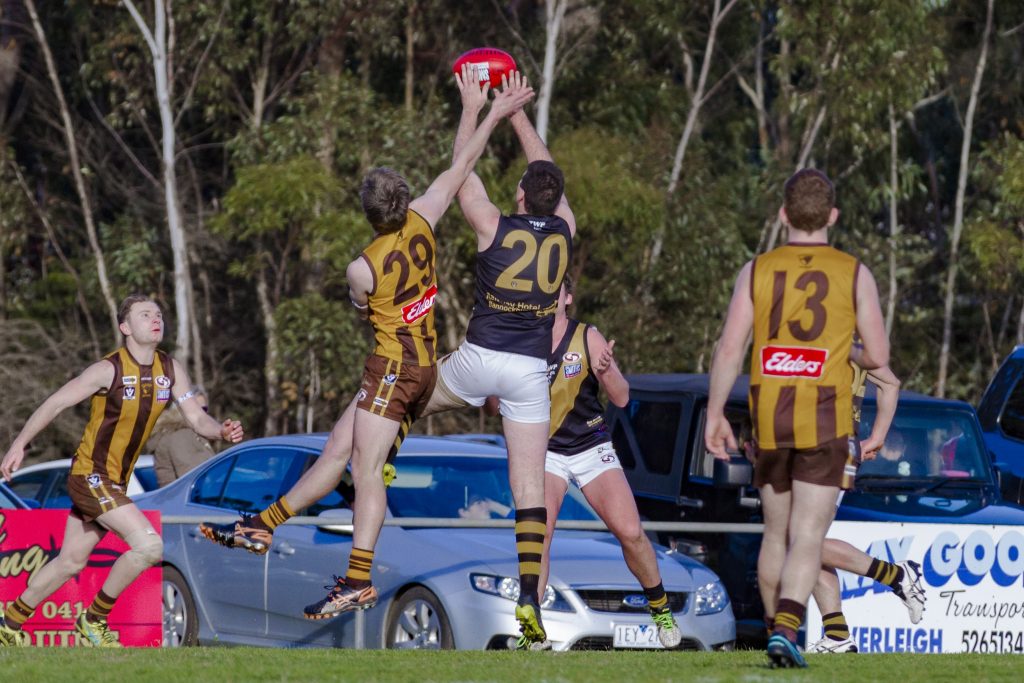 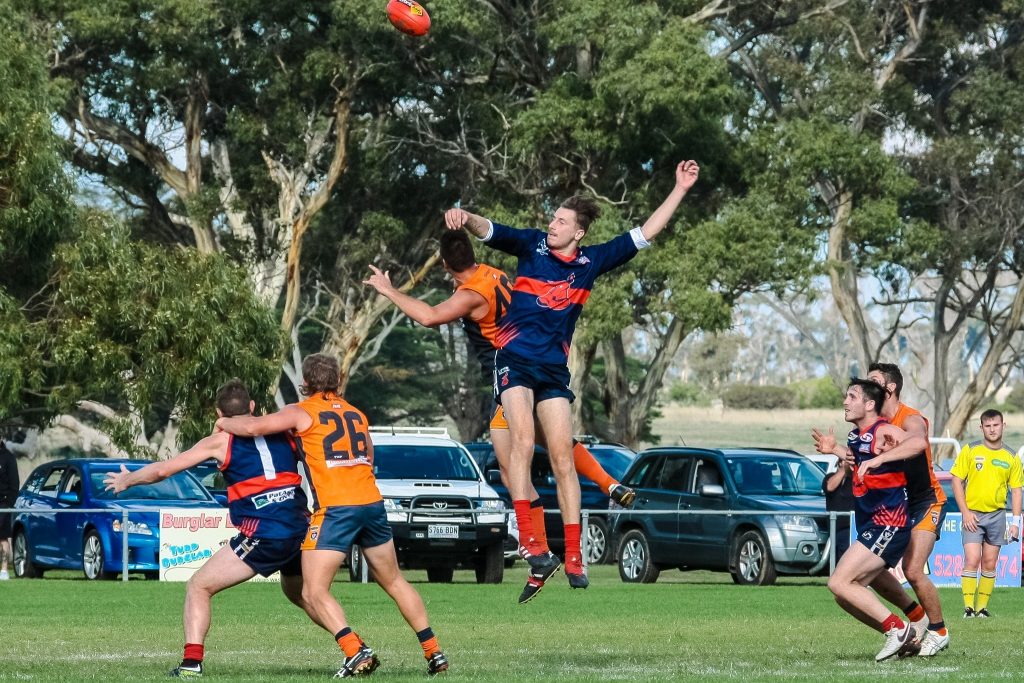 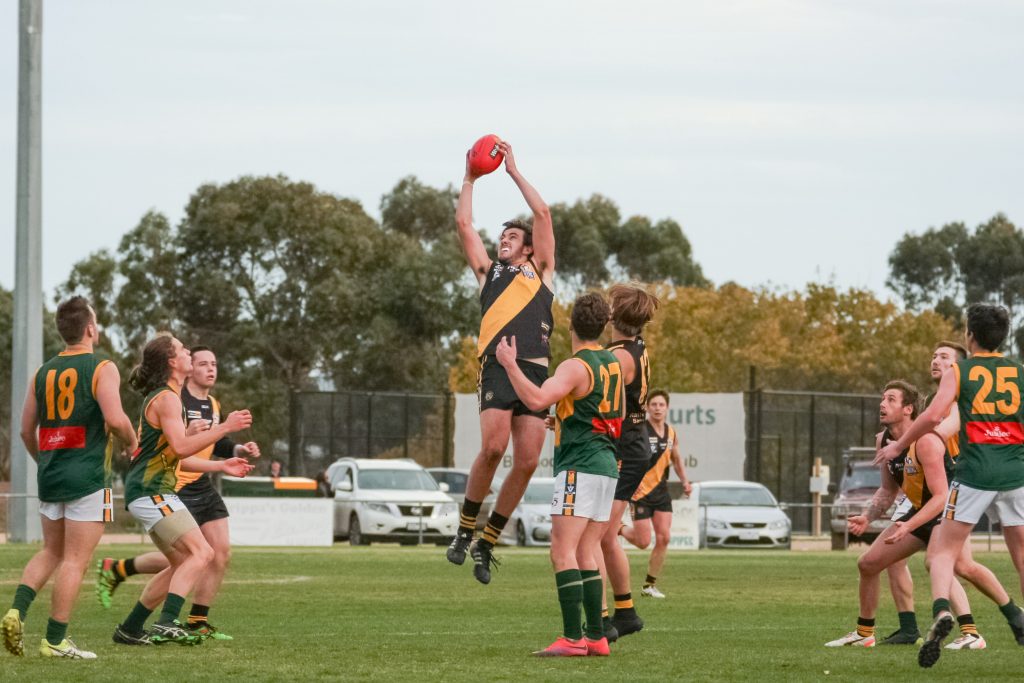 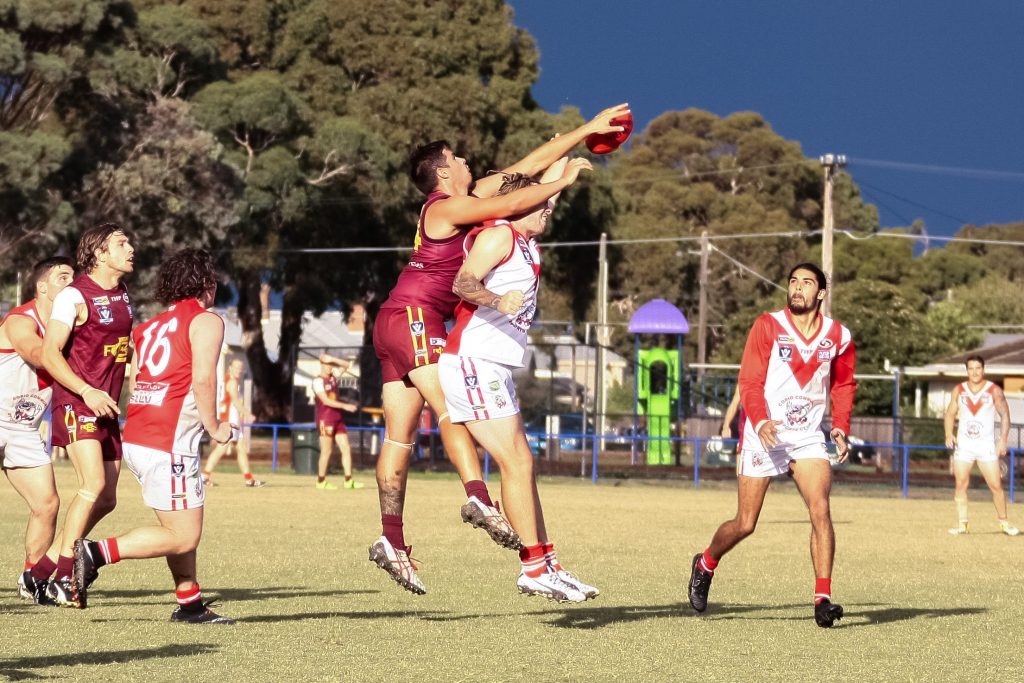 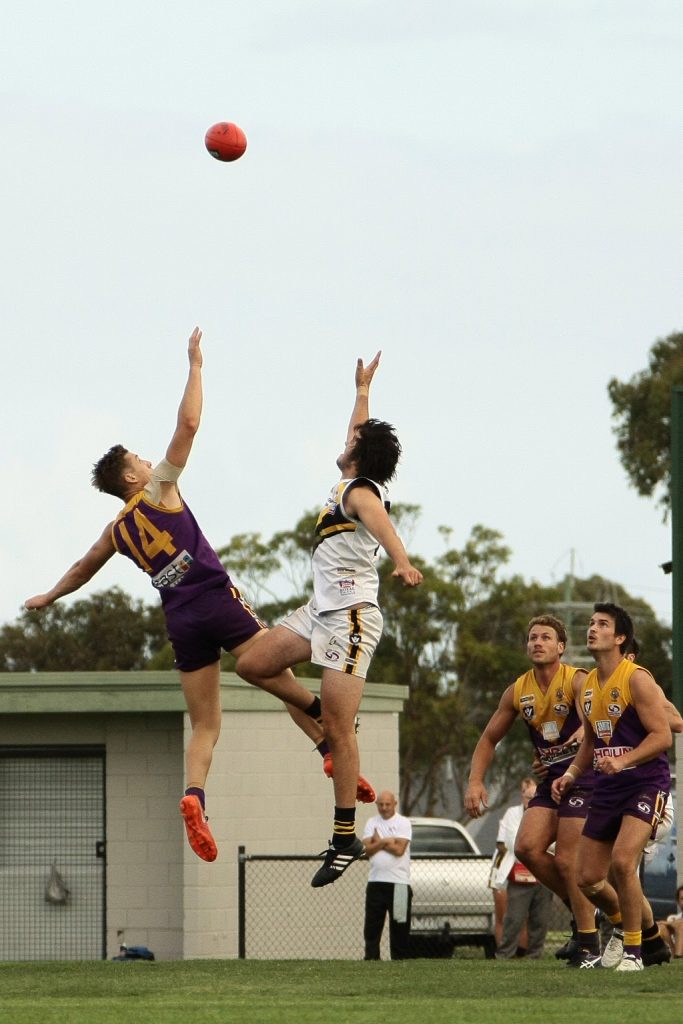 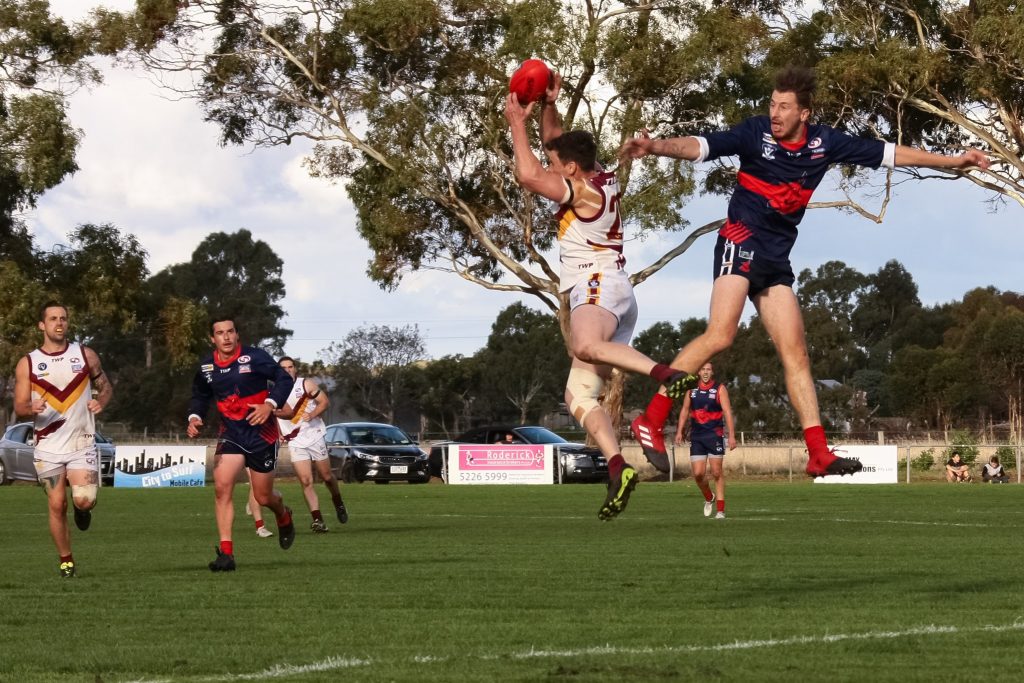