Bell Post Hill has wasted no time ahead of its netball pre-season, re-signing their A-Grade best and fairest Molly Neeson this afternoon for a further year.

After a quiet Webb medal night with a surprisingly modest two votes, the vibrant defender stormed home in the Bell Post Hill best and fairest count last month to mark the end of her first season at the club. 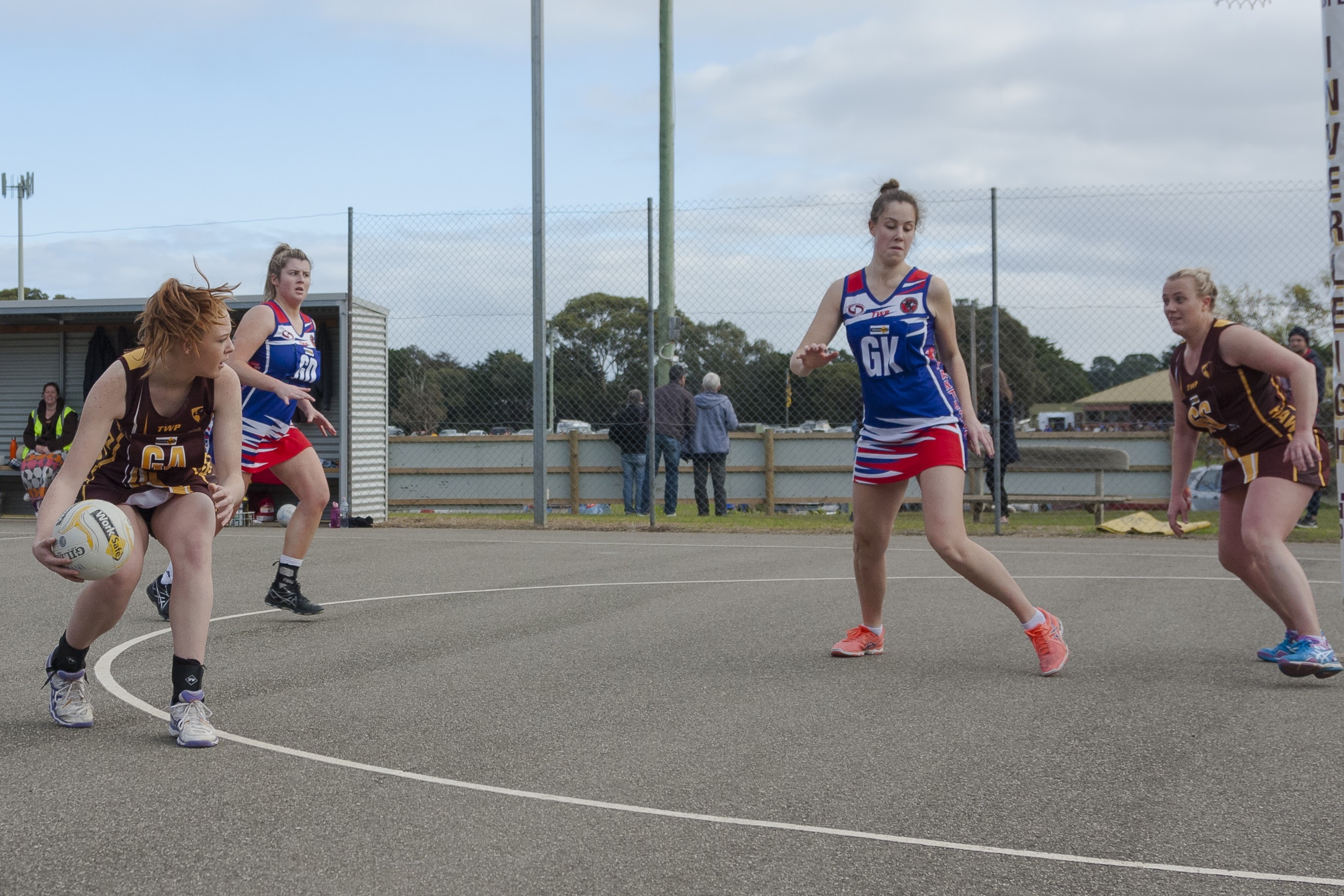 “This time last year a few friends and I were all wanting to get back to playing netball and had a connection to the club through mutual friends,” Neeson recalled.

“We looked around and found that we connected the best with the girls at Bell Post Hill and found the club very welcoming.”

A former Hamilton Imperial star, Neeson would go onto play in the Hamilton Kangaroos’ maiden premiership when guiding her side to the 2014 Hampden FNL A1 title. 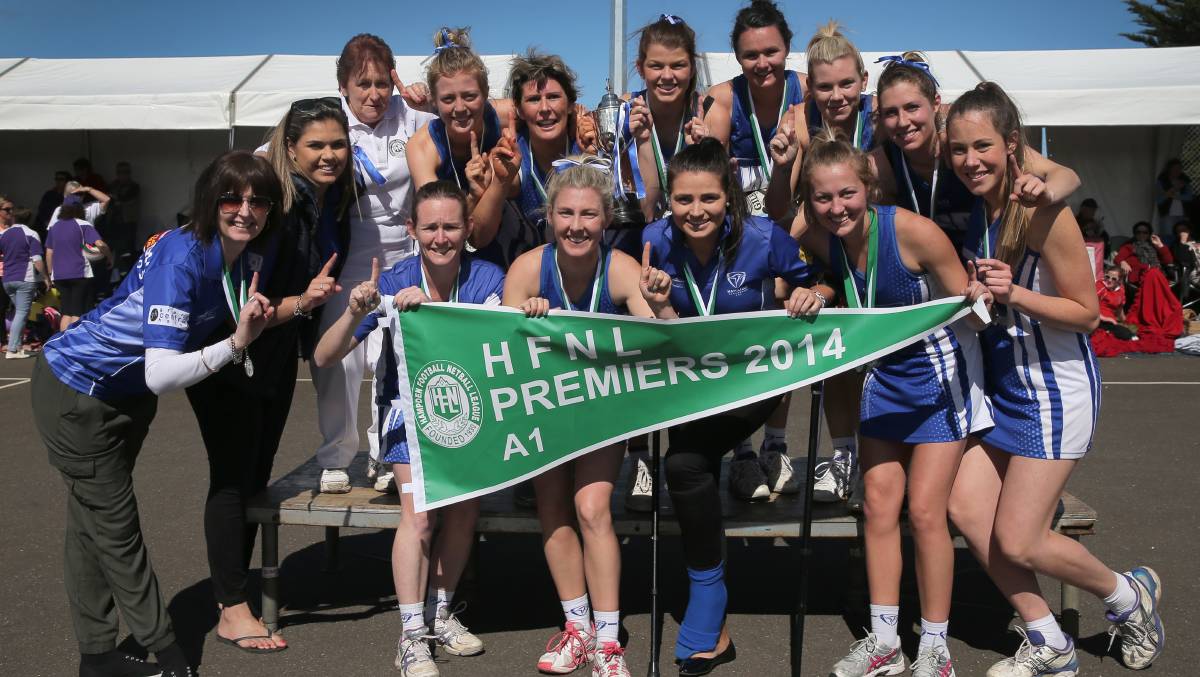 And after a two year hiatus she would then help guide the Panthers to wins against Winchelsea, Anakie and East Geelong this season.

Nevertheless the side already looks set for another return to the finals following yesterday’s re-signing of legendary A-Grade coach Joy Grubb.

“Joy has been unbelievable, her energy baffles me and she’s so dedicated to us girls,” Neeson explained. 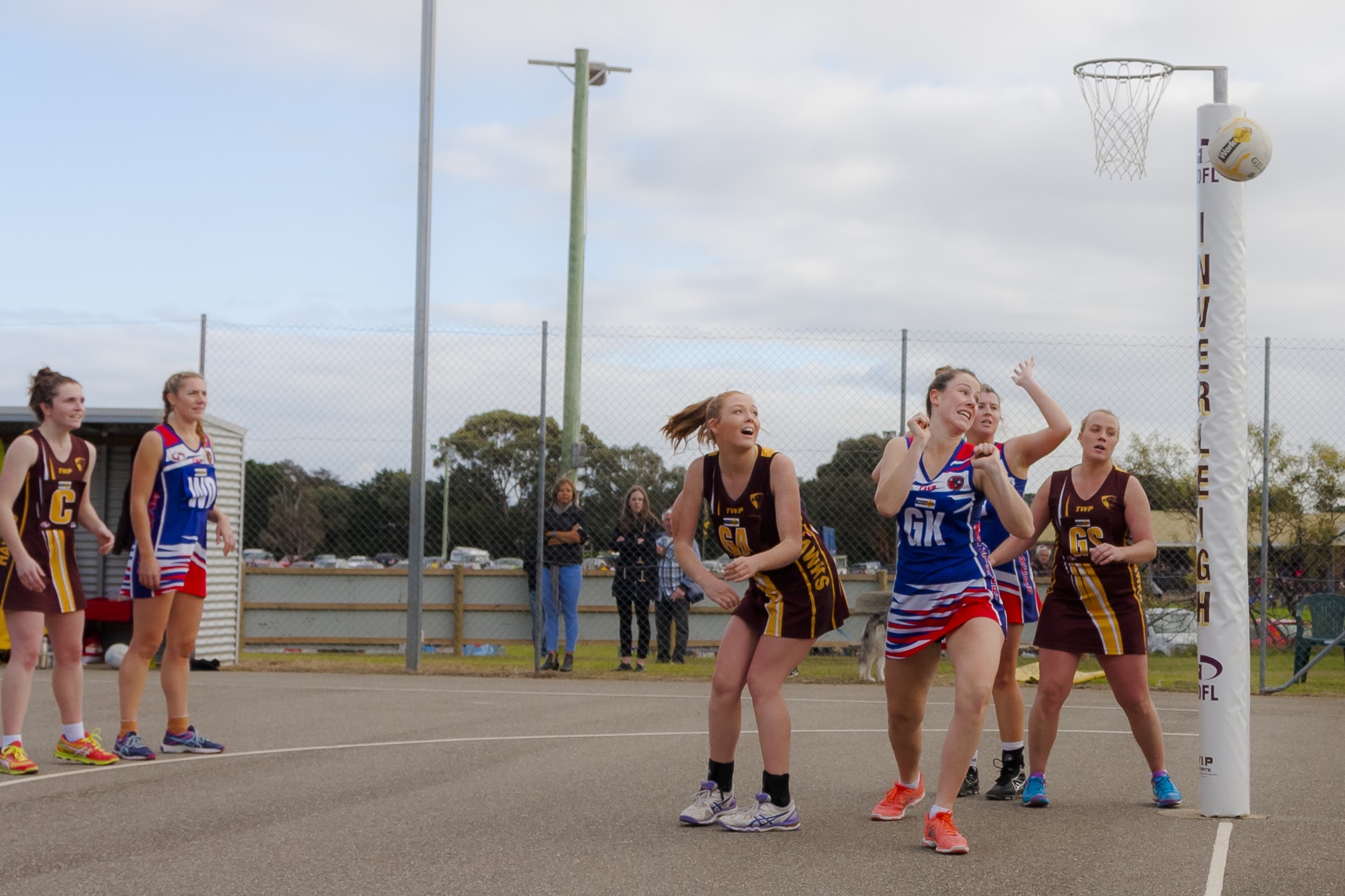 “She’s been professional but she has also been great for a laugh or a bit of cheeky banter.”
Neeson added, “The junior girls at the club did so well this year and I think they all enjoyed the season and have geared up ready for next year.”
Earlier this week, Bell Post Hill netball co-ordinator Tegan Jolly confirmed the club’s coaching appointments for season 2018 ahead of their first training session on January 11, 2018.
Bell Post Hill (Netball) Coaching Staff
A Grade – Joy Grubb
B Grade – Mel Tomlins
C Grade – Monique Grozandovski/Brooke Collins
D Grade – Lauren Burley/Belle O’Connor
17s – Joy Grubb/Ebony Harris
15s – Cheryl Boland
13s – Tamika Wood
By Alex Tigani
GDFL Media (15/11/2017)