Werribee star Jacinta Savory will hope to replicate the form she injected into her side this time last year when the Centurions play Inverleigh in their first home game this afternoon. 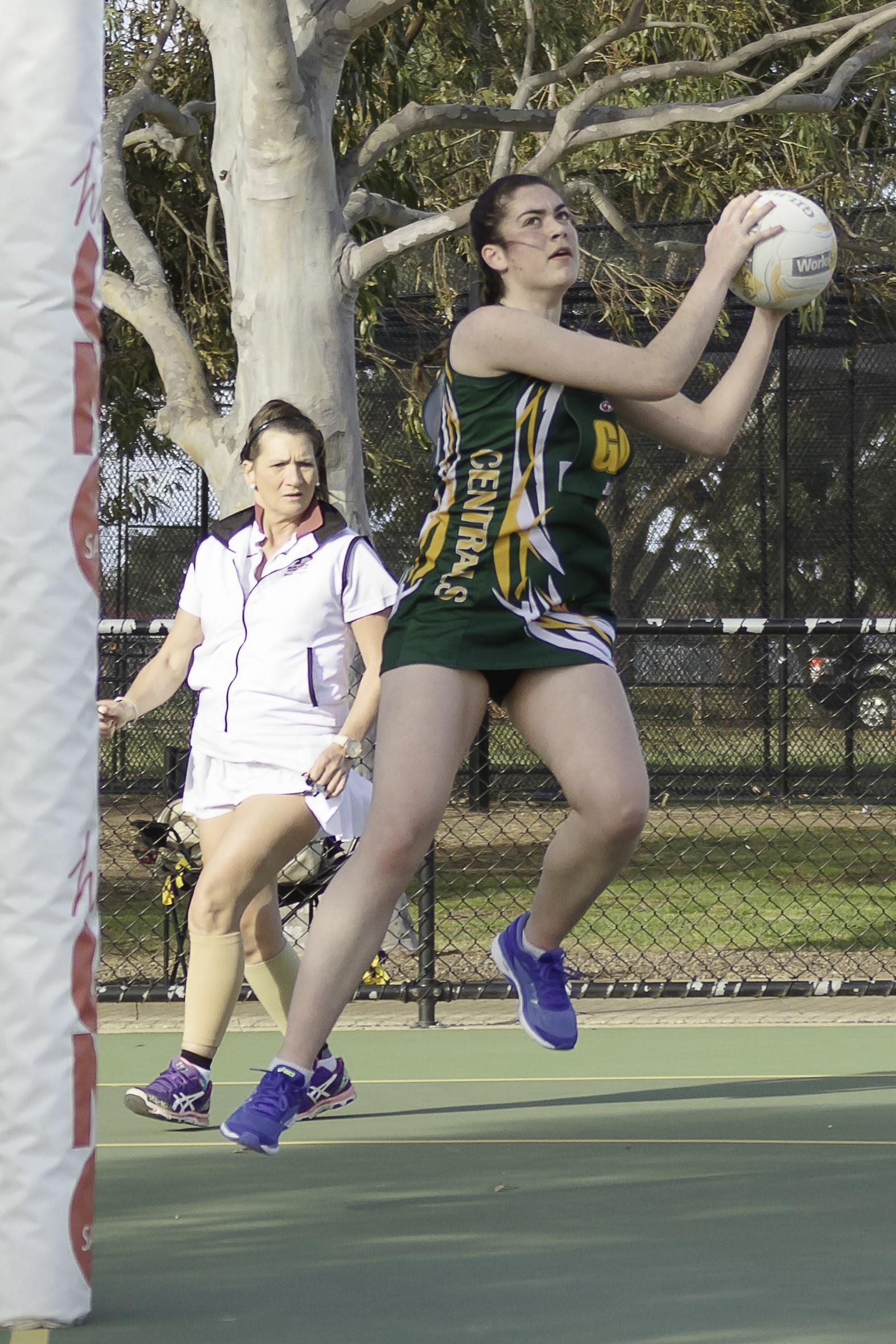 However the 20-year-old would fail to add to her tally when playing in nine of the remaining 12 A-Grade games.

“I don’t know what happened there because I try my hardest to take notice of the votes; I guess I’m just going to have to lift my game this year,” she laughed.

Savory did not miss a beat last weekend when scoring alongside league legend Eleanor Tubbs in Werribee’s 45 to 38 win over East Geelong.

However the second year Werribee star concedes that she will need to master the art of goal attack before discussing the chances of her side capturing a fifth premiership in six years.

“Before I joined the Centrals I had never really branched out to goal attack, I was consistently a shooter so I want to improve my game in that sense,” Savory said.

“Last season I was just learning the role whereas now I hope to take it to the next level.” 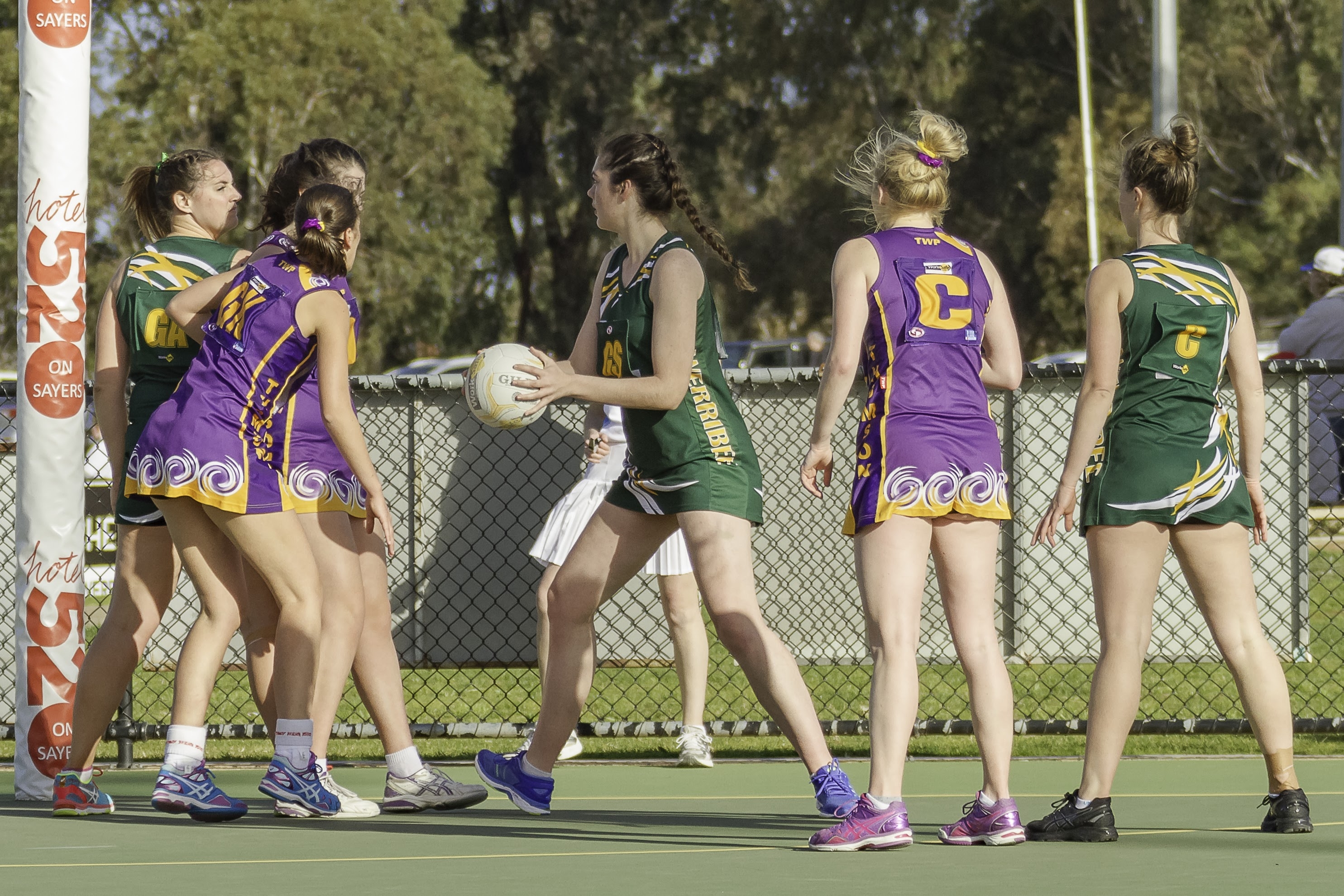 Werribee will enter this weekend’s third vs. ninth clash as favourites before battling finals contender Corio (away) before developing sides Geelong West, Anakie and Winchelsea.

“It’s been such a long pre-season so it’s good to get back on the court,” she added.

“Last week was good because we had all of our goalling combination on the court; everyone was able to test themselves early so we want to bring that into the next few weeks.”