Netballer of the week

25 Jun Netballer of the week

Netball Player of the Week

Anakie have hit a purple patch of form in recent weeks, highlighted by their sensational effort to push Werribee to 6 goals last week. The team has gelled recently after a less than impressive start, with quality players covering the entire court. Our player of the week is the Roos Goal Shooter Cassidy Nelson, who has been in career best form under the ring and a major reason for the improved form of the team.

Cass commenced her career relatively late as a bottom age under 15 player at Geelong West/St Peters in the GFL. She had 4 years there at junior level under the watchful eye of acclaimed coach Jill Leader and quickly picked up the nuances of the shooters craft. She had one year at senior level at West playing B Grade, before heading out to Inverleigh for 2 years. At the end of this stint she became a mum and her focus shifted from netball. After some persistent overtures from friends at Corio, Cass decided to get back on to the court in 2017, but with some degree of trepidation. She was thrilled with the result however, winning the club Best and Fairest, making the GDFL Team of the Year and won the competitions top shooter. Personal issues caused her to leave Corio after one season and her connection with coach Darren Johnston activated a transfer to Anakie in 2018. She hit the ground running in her first year at her new club and was runner up in the Best and Fairest to Shayne Pittman. Shayne is yet to play this season because of travel, but is expected back into the fold shortly, adding more firepower to an already formidable unit. Cass has created a dangerous attacking unit, working closely with Goal Attack Eden Anderson who plays more as a feeder, leaving the scoring to her taller teammate.  The team has a chance to climb further up the ladder over the next two weeks, before a clash with East Geelong where Cass will lock horns with the gun Goal Keeper Steph Boyce. She is loving the individual contests each week with a variety of quality defenders, adding an extra challenge to her game.

The move to Anakie has been a happy one for Cass and she is loving the atmosphere at her new home. With a young child to care for, the planning of the day has never been a problem, with a team of babysitters lining up to make her day as smooth as possible. The Roos may have left their run at a finals spot a little late, but all the teams above them will not be relishing the scheduled meetings with Anakie or Cassidy Nelson for the remainder of 2019. 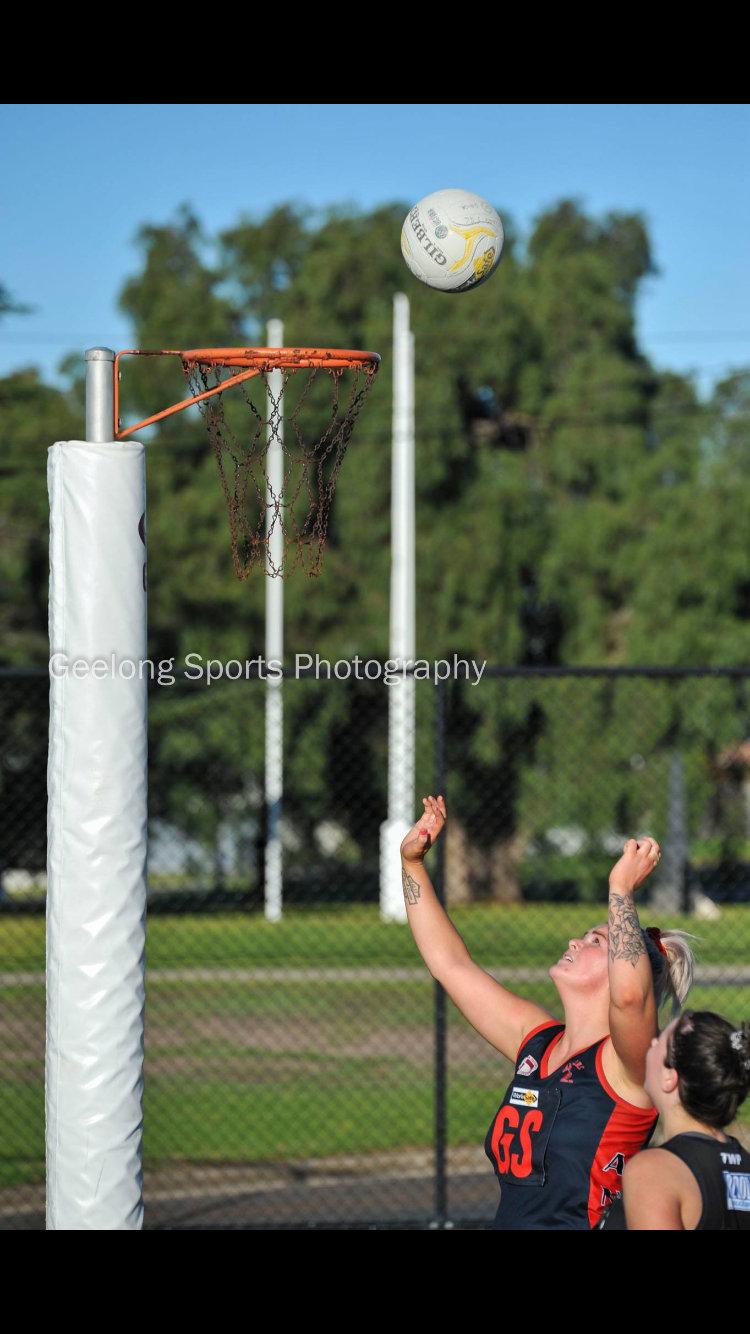