GDFL reserves powerhouse North Geelong has found itself in another season decider thanks to a string of finals victories.

On the eve of the Magpies season decider, playing coach and club legend Darren Mathisen has revealed that he was close to being absent from his side’s 40-point preliminary final win over Inverleigh last weekend.

“I just had a baby boy Axel Finn (Mathieson) on the Friday just gone but I just managed to sneak in the game on Saturday,” he recalled. 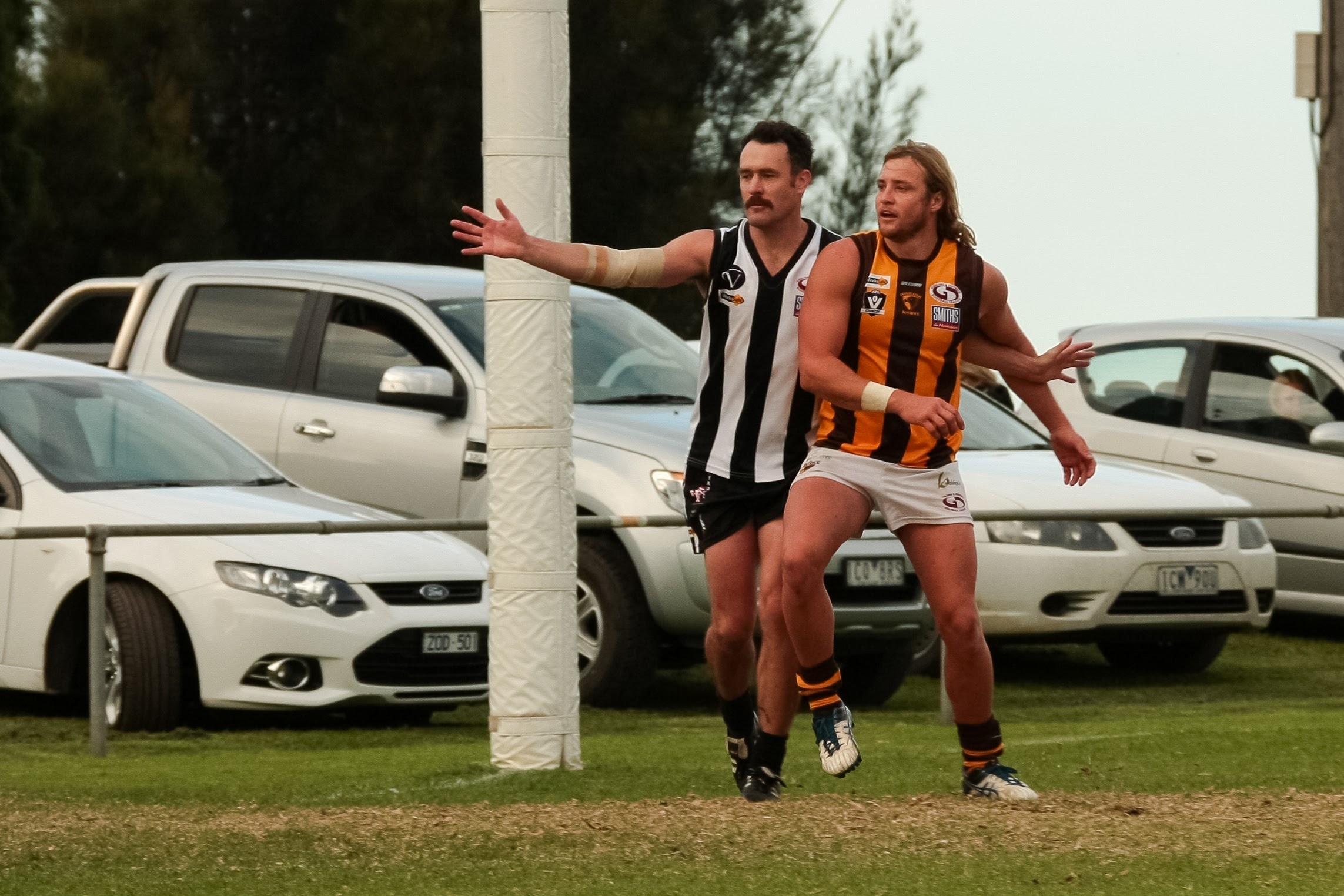 “He was born about 5pm on Friday and my wife had to stay in hospital for a few nights.”

“I sort of packed the bag and asked my wife if football was still on the cards and because she was still in hospital she said I could duck out for a few hours.”

The Magpies, who finished fifth this season, held their opponents to two goals after the first break to book a grand final spot with minor premier Bannockburn.

Mathisen speaks on behalf of bench coach Adam Dragacevic when revealing his side can now emulate their upset Round 17 win over the Tigers.

“The celebrations would be a little more tame this time around if we get up for the win especially now that I’ve got the little one,” he added.

“We struggled all year with injuries and right up until the last round we were still ringing people up to play.”

“We played really well against Bannockburn and at that stage we still needed to win all of our games while have results go our way.”

“I don’t mind if people think we’re the underdogs, we grind games out regardless of the result and that’s how we’ve played all year.”

Though Mathisen will not be able to field his best side, as a result of his senior side’s plague of injuries in 2018, there will be players to keep an eye out on.

“As a club as a whole we had a horrible run with injuries and a lot of the blokes who are playing on the weekend had to play a few games of seniors.”

“Others, as a result, overqualified and others didn’t.”

“So the ones that didn’t over-qualify have come back to help us out massively.”

Derek Fitzsimmons remains as one to watch after the seven time senior best and fairest winner tied for the league’s Tansing medal with Inverleigh’s Brenton Gillett and Geelong West’s Benjamin Podger-Carroll. 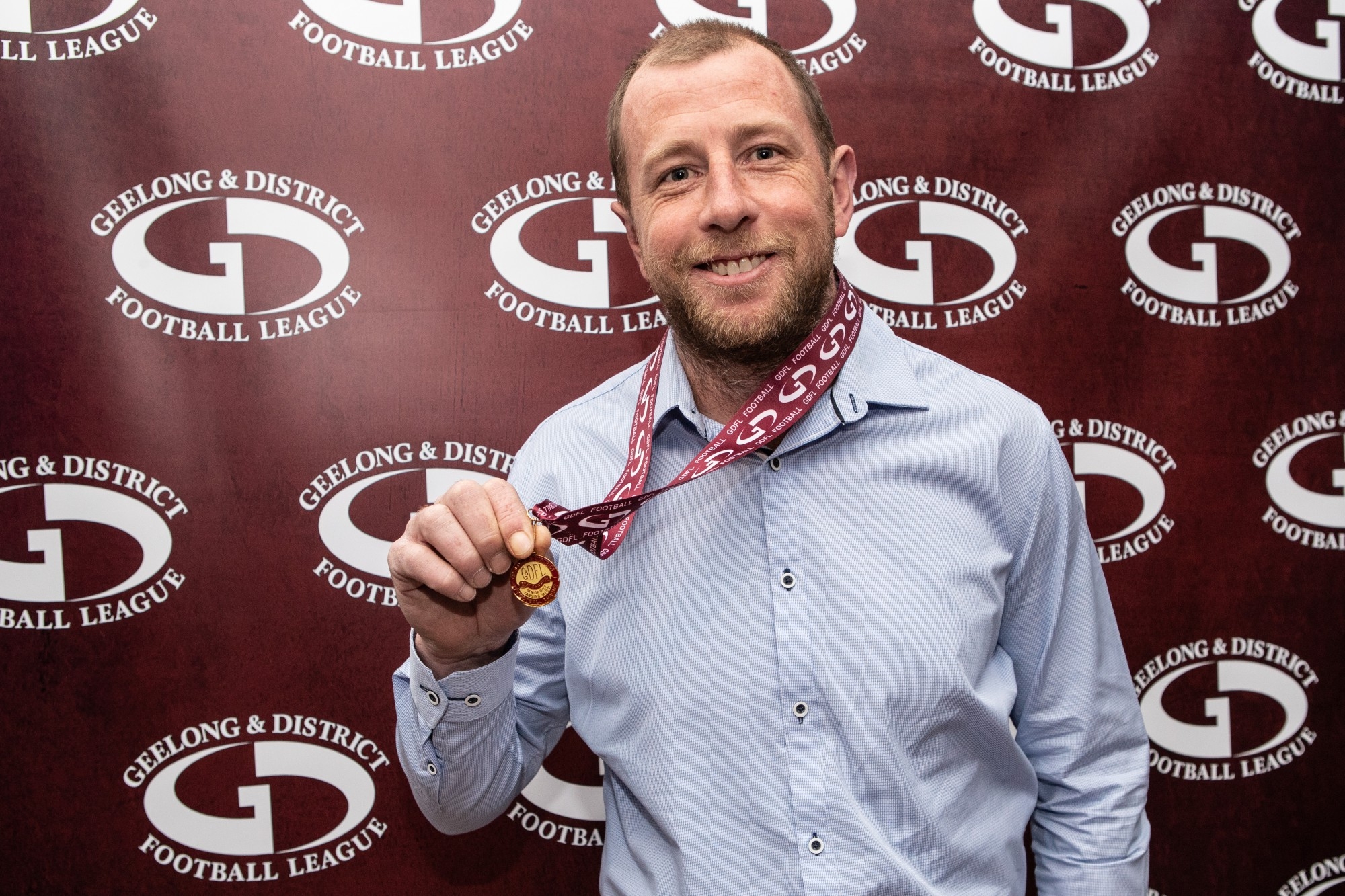 “When the big games are there he (Fitzsimmons) can turn it on and he’s no stranger to finals at St Albans himself,” Mathisen said.

“His magnet goes all around the team board but I’d say he’ll start in the middle and then go forward as he has done all year.”

Both Dylan Morton and Tim McDonnell will line up for their 100th club game tomorrow.

Such has been the feeder side’s success in recent memory that Morton, who crossed over from Portarlington in 2013, did not play in a defeated reserves team at the club until Round 6, this year.