Bell Post Hill’s success has continued over the off season when topping the GDFL’s inaugural social media ladder.

Inspired by a similar comparison of AFL sides, a recent study indicated that the reigning premiers have the most combined Facebook, Twitter & Instagram followers in the league. 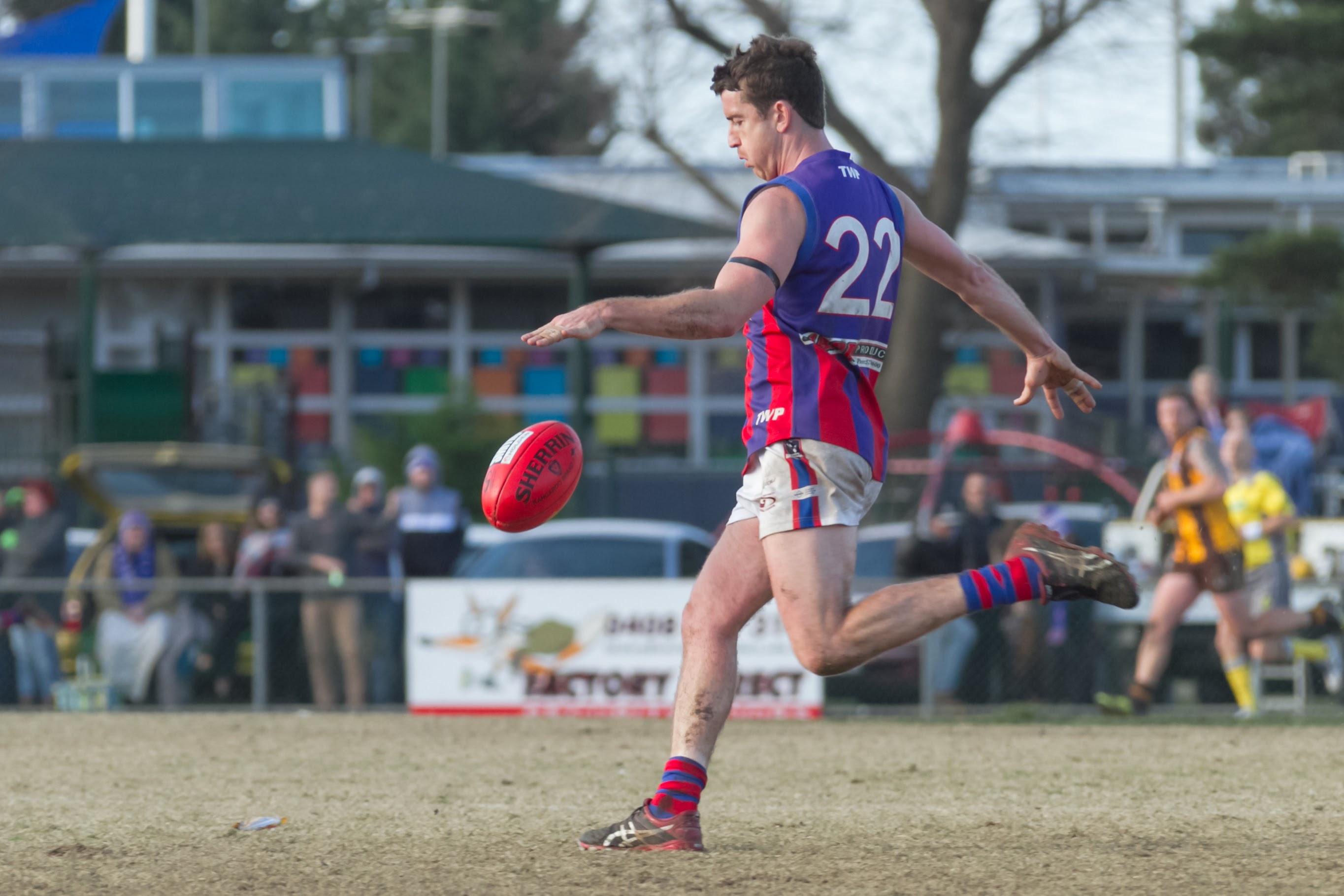 Only the Geelong West Giants, who also cater for an AFL Barwon entity, joined Bell Post Hill combining for 2000+ followers on social media.

The study showcased the Panthers as the leading club on Facebook while on Instagram the club was joined by Bannockburn, Anakie and Geelong West in the 500+ followers club.

While these feats may appear miniscule to some, the tally was fitting for Bell Post Hill social media editor Tegan Jolly.

“Social media is taking over everything so it is the best way to market and communicate to your club,” Jolly explained.

“This is a very important time of the year because you want to attract new members and players and it allows everyone to see what others have decided to do.”

She added, “You try and get all the sections of the club presented and social media allows players feedback.”

“It’s a sense of involvement that keeps the club flowing and it’s not just us because Inverleigh has also created a new website and we’ve been very impressed with how professional it looks.”

“You might not believe this but Brad does just as much work with our social media and he has so much passion for it.”

“He’s the senior coach and he won a premiership with the highest of expectations yet he still put all this energy into the social media side of things which has helped us off the field.”