Playing group ready for finals action according to skipper

17 Aug Playing group ready for finals action according to skipper

Werribee captain Blake Quarrier admits his side’s 77-point defeat to Bannockburn in May proved to be his side’s turning point for the season.

The Centurions currently sit on fifth spot thanks to wins over Inverleigh, Anakie and Winchelsea in recent weeks however they must now counter for the Tigers to secure a finals berth.

“We thought earlier in the year that we could do something special but we had a bad patch when we played against Bannockburn; that loss really kicked us into gear,” Quarrier admitted. 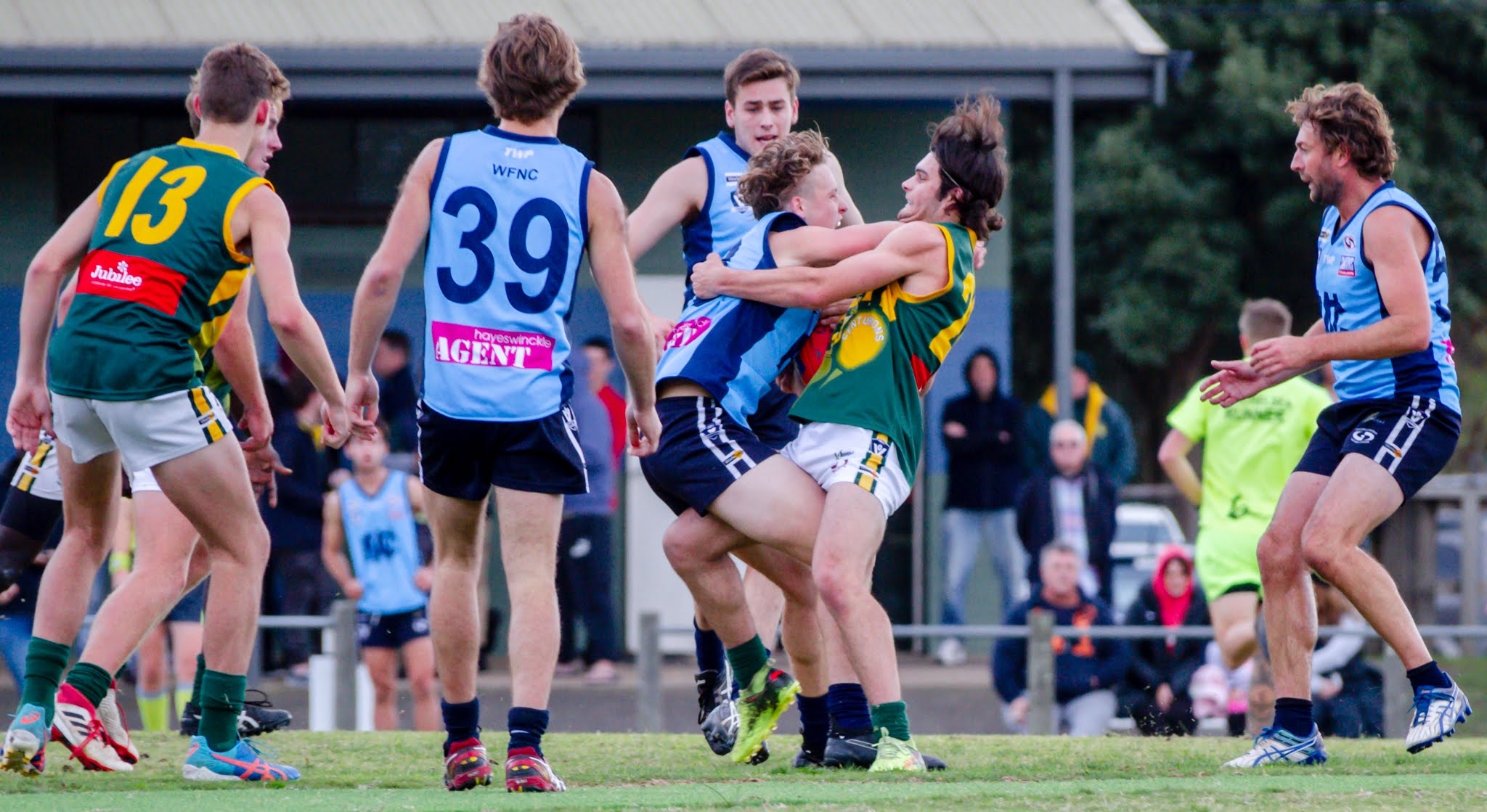 “It was one of those days where we had six kick-ins in a short amount time; I remember we couldn’t get it out and all of the sudden they (Bannockburn) just ran over the top of us.”

“That week at training Smithy (senior coach Nick Smith) had a big emphasis on being competitive and outrunning and out working teams,” he recalled.

“We’ve stuck to that and I’m glad these guys are on my team because there’s no way I could catch them and I feel really sorry for other team’s backlines.”

Bannockburn, aiming for a fifth straight finals appearance, has won its past four games over Werribee by an average margin of 92-points.

However Quarrier believes his men have what it takes to turn the tables and claim their first win at Victoria Park since Round 15, 2014.

“We’re known to out-work teams so this weekend we should be able to get out to the space on Bannockburn’s ground and out run them,” Quarrier said.

“You look at a Jackson Smith who is 190cm tall and he runs like the wind, Aadyn Sleep-Dalton doesn’t stop, Blake Taylor is one of the quickest in the league….the list goes on.”

Quarrier is joined by his older brother Ryan as the only remaining members from the club’s last senior finals campaign in 2013.

Even on this occasion the Centurions, who last won the flag in 2004, were unable to match their long distance rival Winchelsea in the elimination final.

The 26-year-old now hopes the finals drought will come to an end for those who have waited patiently for the past half of a decade. 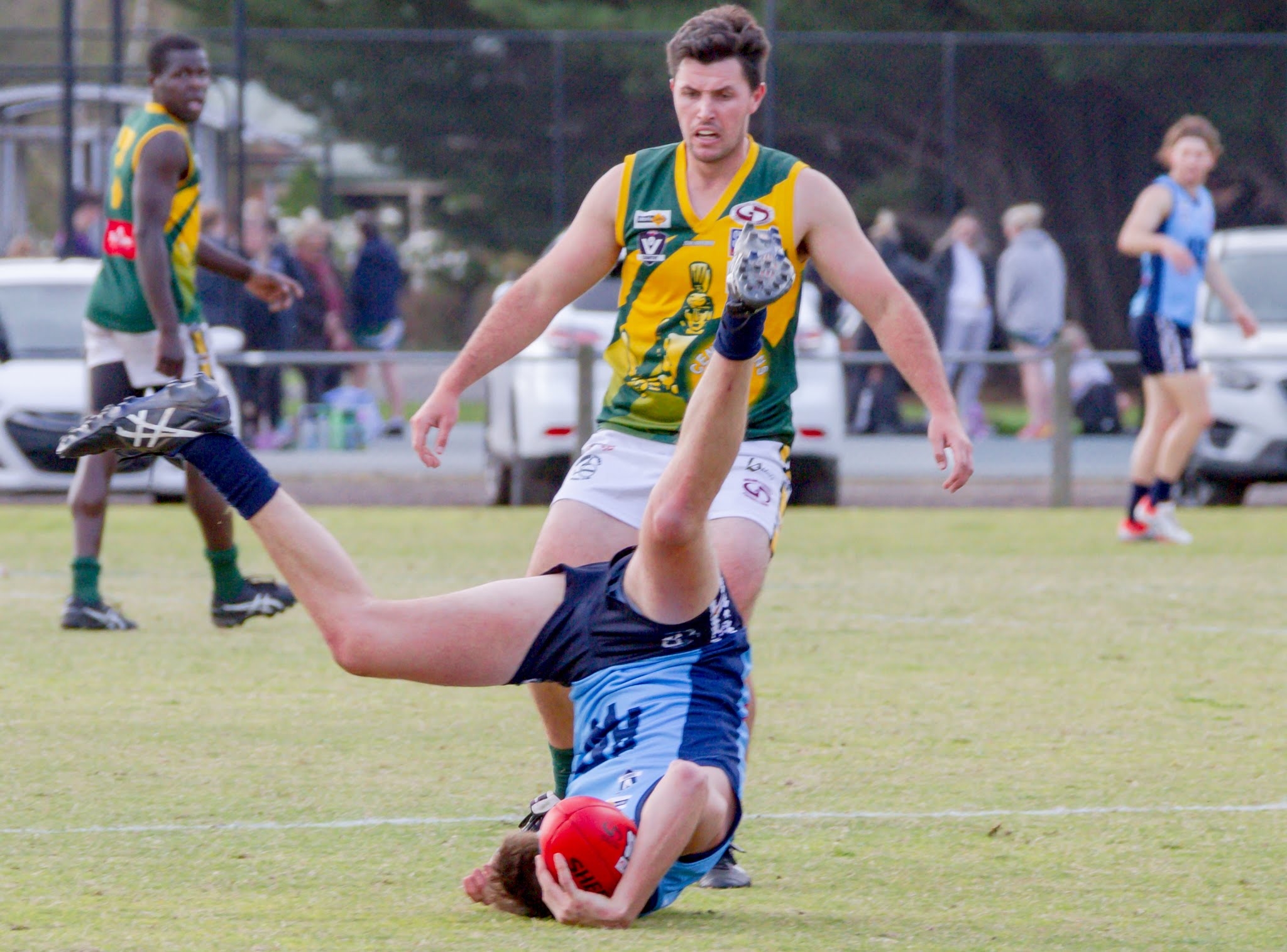 “I’ve fallen in love with this place, it’s hard to explain but it’s a relaxed family club,” he added.

“When you go to a Hoppers Crossing or a Werribee Districts you’ll have your blokes who come down for their match fee and head off but that’s not the case when you’re here.”