Riccardi ‘feels like a proud father’ after Brauman selected for VFL 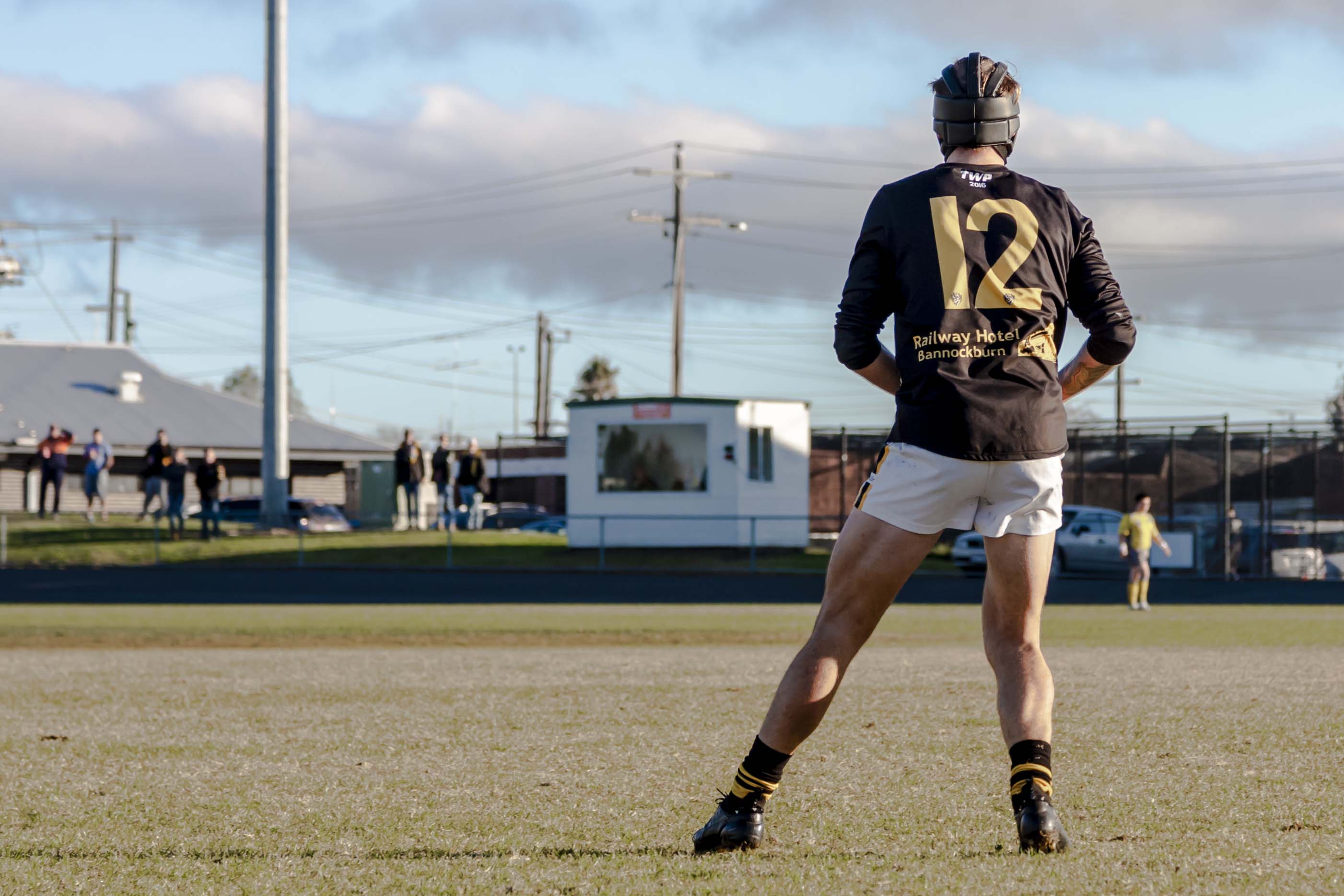 Tigers’ officials confirmed this afternoon that the former Bannockburn captain would make his debut for the Tigers  in what will be the club’s first game at Avalon Airport Oval since its $11.75m redevelopment.

“It’s funny because you kind of have that proud father moment when he runs out there but at the end of the day it’s all Jack, I put the feelers out but Jack’s done the rest,” Riccardi said.

The 22-year-old made an impression when playing in Werribee’s practice match against Richmond last month.

However a concussion in his third and most recent practice match would see the former GDFL star sidelined for the VFL’s opening round clash against Geelong on Easter Sunday.

Riccardi, who celebrated a 288 AFL game career after a season with Geelong’s reserves, believes Brauman will be a handy addition to the now standalone VFL side.

“He just has to find his feet, he’s played three practice matches but I have no doubt he’ll be able to adjust and really find his feet early.”

“You can’t over complicate things, Werribee will have structures for all players not just Jack, he’s got to just adapt to it.” 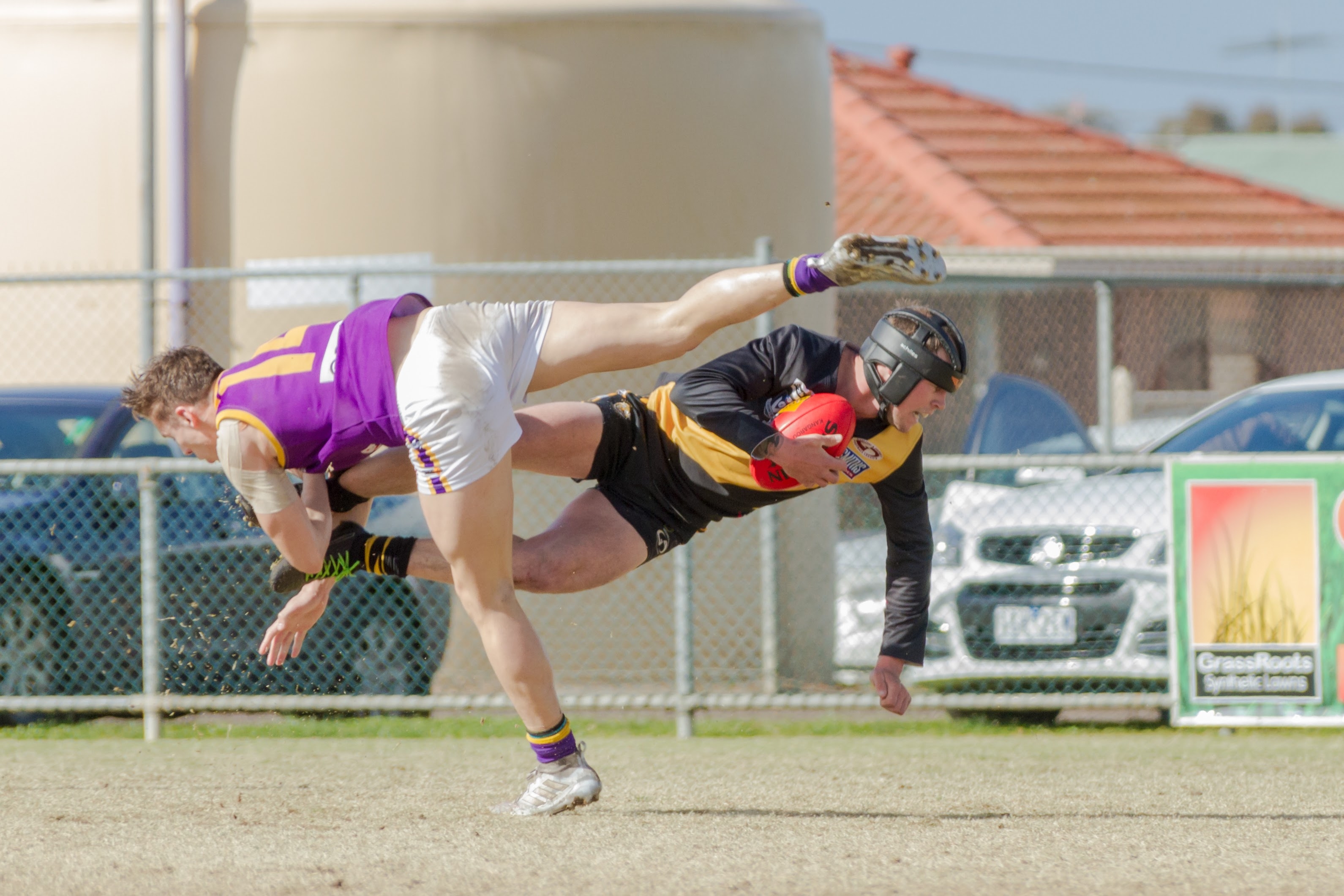 Riccardi continued, “What I took from Werribee to Bannockburn was a little bit of JL’s (John Lamont) game plan mixed with the ones we had in Geelong under Malcolm Blight, Gary Ayres and (Mark) Bomber Thompson anyway so Jack will be up to speed.”

One could argue that this selection is four years in the making after the three time Bannockburn senior best and fairest was linked with Collingwood’s VFL side in 2014.

“As soon as I knew he wanted to go and play VFL I thought myself that he was up for it otherwise I wouldn’t have sent him out there (Werribee),” Riccardi said.

“I gave John Lamont a call, I told him I wouldn’t ring him if I didn’t think he could make it but here he is and now he gets his chance this weekend.” 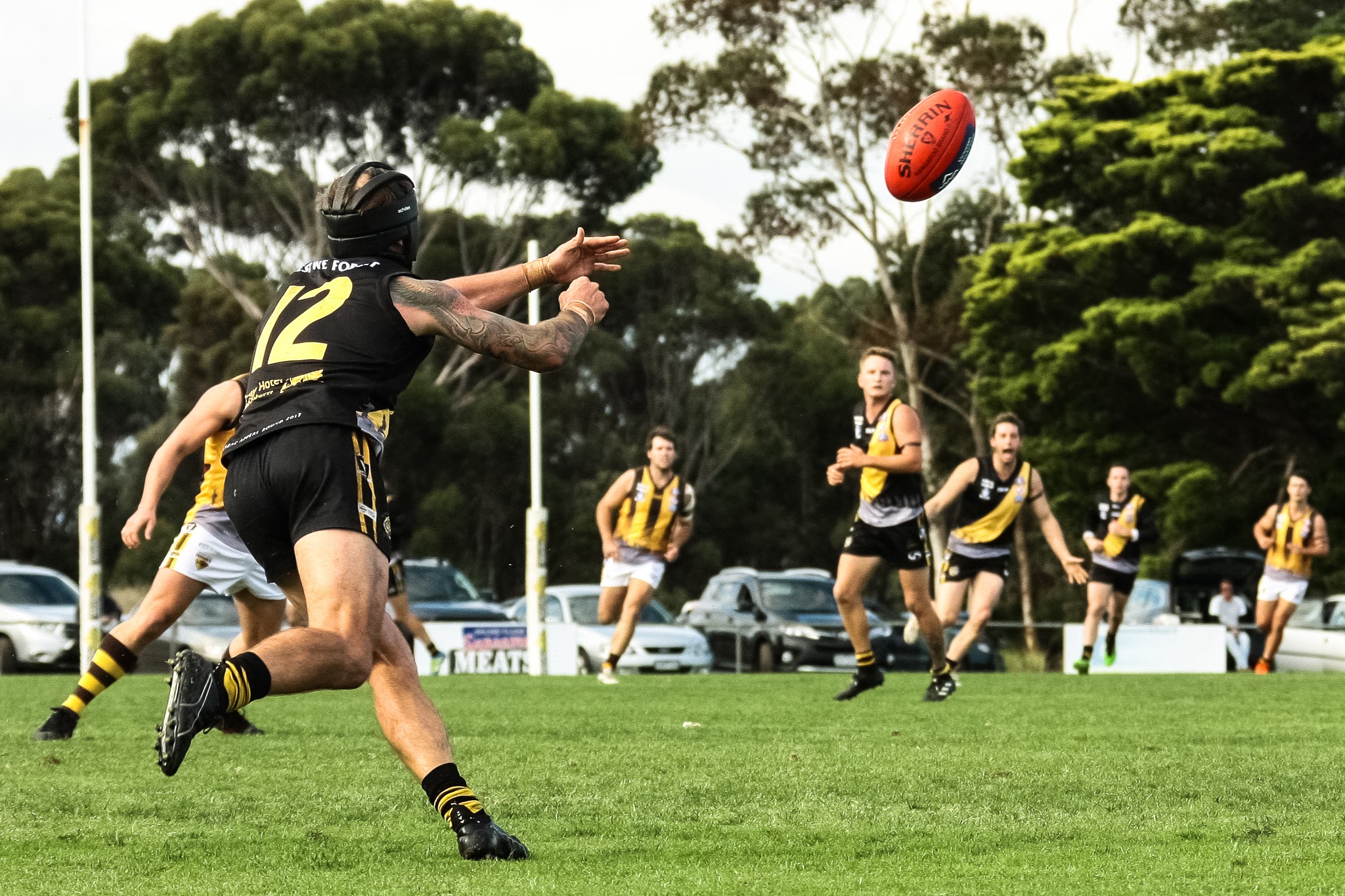 He added, “There was talk that Coburg was looking at him a year earlier but he went travelling North that summer and Jack (being Jack) just wanted to carry on with his footy at Bannockburn.”

“I also made the call with Ben Waller down at Geelong but they had an influx of GFL players,” he added.

Riccardi, who was a Werribee assistant coach from 2014-15, admits he will head to game himself after coaching Bannockburn against Geelong West (live on 94.7fm) tomorrow afternoon.

“I’m grateful that JL made and Jacob Spolding kept contact with me to see how he progressed throughout the preseason.”