Geelong West coach Andrew Clark may be six weeks away from his first assignment nevertheless the third year Giant mentor has already revealed his side’s urgency to make a statement at senior level.

The Giants’ coach joined the Sportsfix panel on the weekend and reflected on his journey from being an assistant coach to Mark Hounslow in 2015 to the senior coach of the finals’ contender throughout last year.

“A couple of years ago we discussed how we needed to shut that gap from the top three GDFL sides and that’s something that we’ve worked on with our recruiting,” Clark reflected on 94.7fm the Pulse. 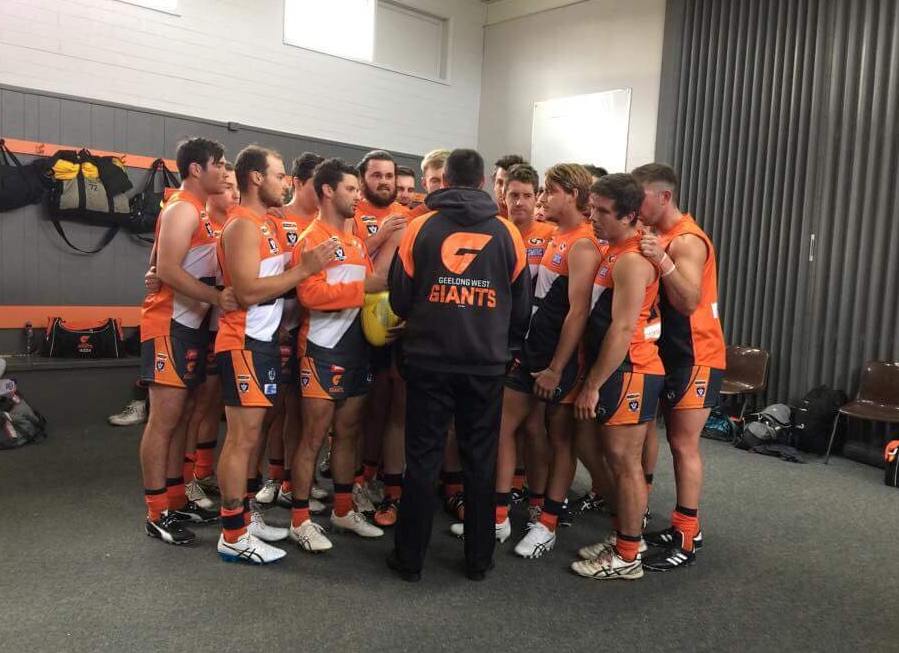 “We were competitive against the bottom two or three sides in 2015 and 2016 before last year when we then matched the bottom seven or eight sides.”

“Even against Bannockburn (who finished second with a 16-2 record) we were in it going into the last quarter.” 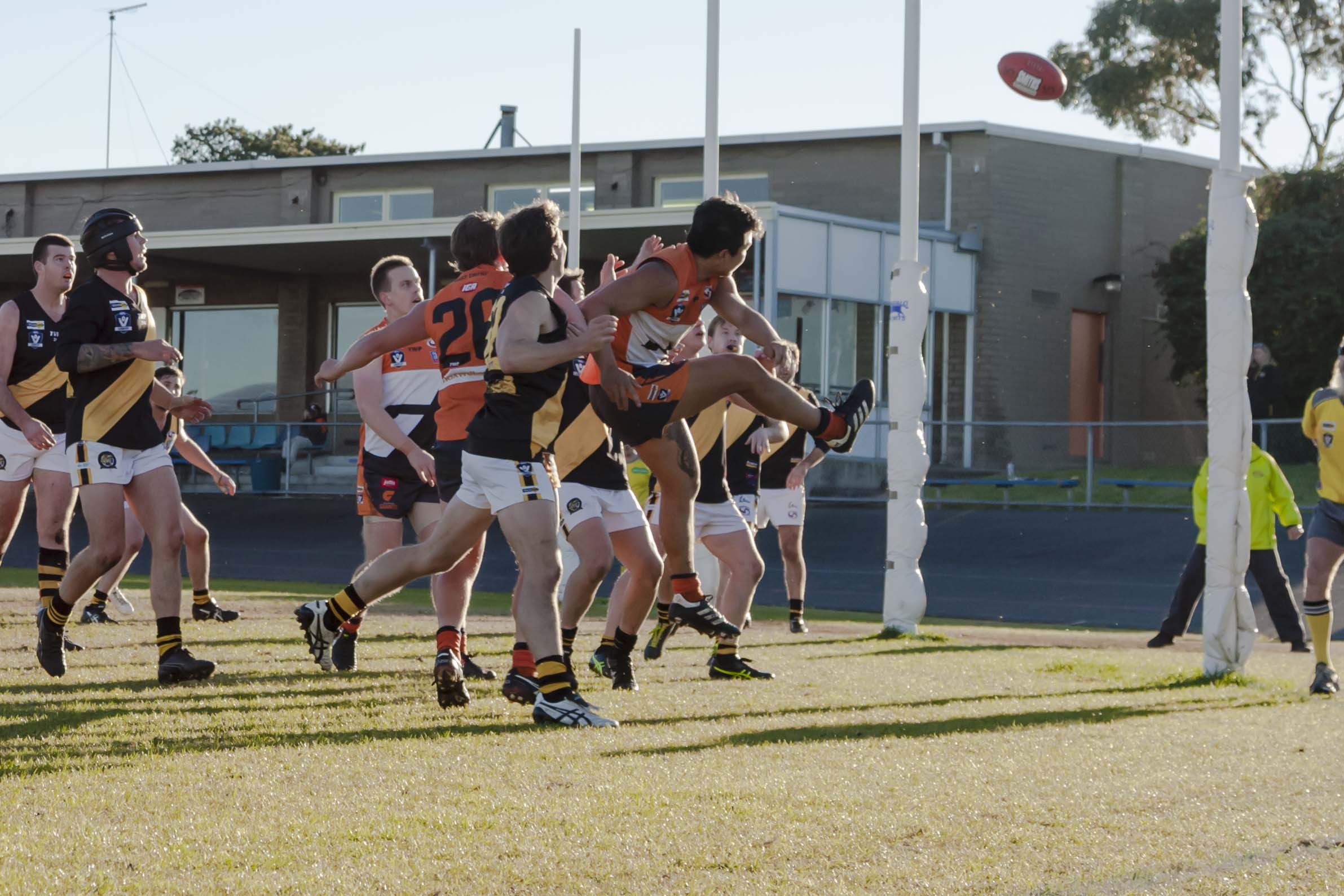 The Giants finished sixth last season and will only be required to play reigning finalists Inverleigh and Thomson once in 2018.

Last season the Giants entered Round 6 equal third on the ladder before slipping to ninth due to five straight defeats (the side surrendered a late lead in each of these matches).

“We have to take the next step now, that’s the mindset; and with the players we’ve recruited I think we can do that,” Clark said.

“Whether that’s make the finals, we’ll see how the other teams pan out – that would be the big plus.”

“We might look at a couple of the players from the top sides and try and shut them down but apart from that everything remains the same.” 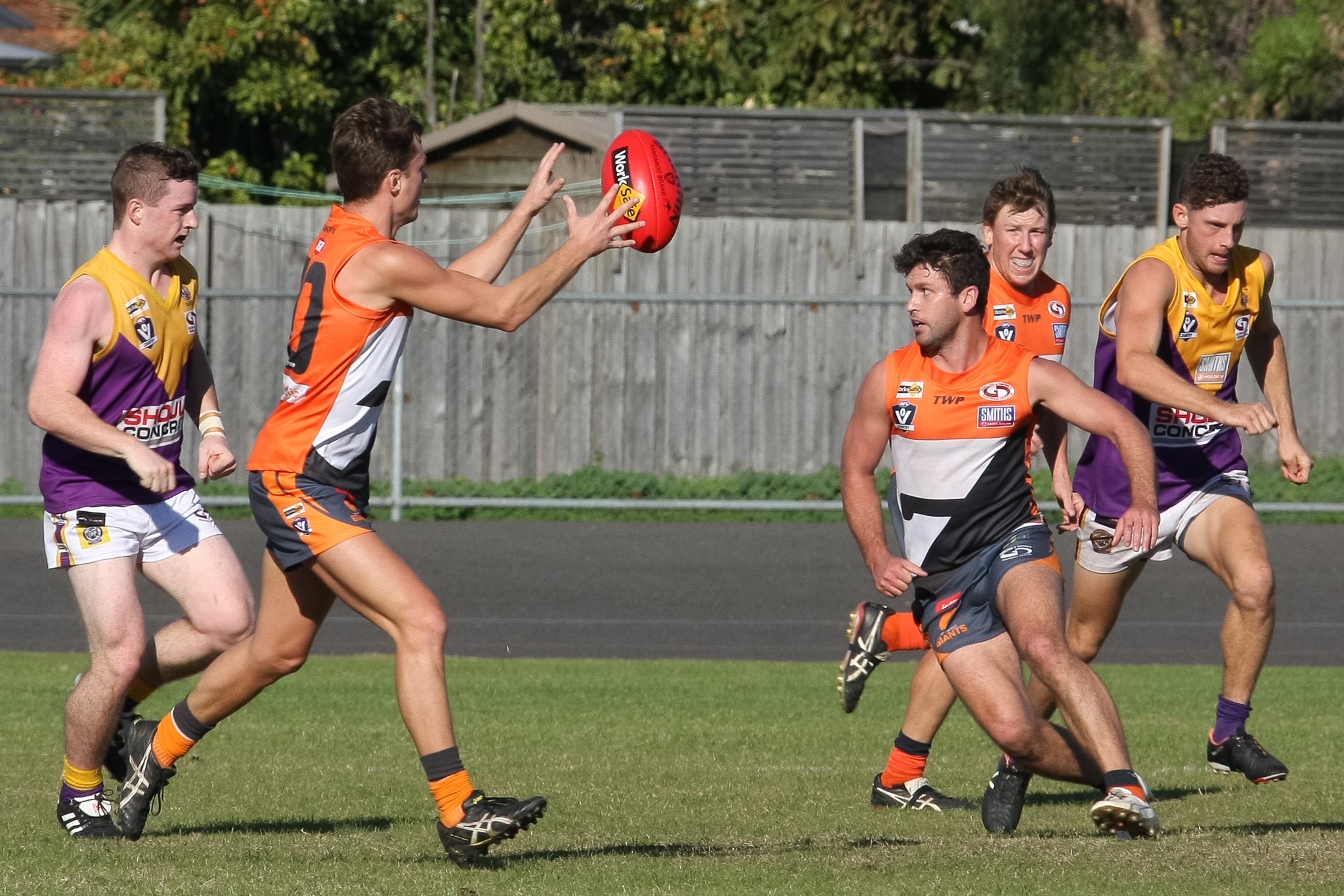 Such is the readiness for the upcoming season that Clark may also tap into more of his club’s junior talent.

“We’ll pin point a few players to have a look at as the under-19 season goes on.”