Saturday Sportsfix: Werribee to remain on the fringe

17 Feb Saturday Sportsfix: Werribee to remain on the fringe

Werribee Centrals coach Nick Smith has revealed that he’s happy for his side to remain under the radar ahead of its opening round clash against East Geelong.

The first year mentor joined the Sportsfix panel on 94.7fm the Pulse this morning and answered the hard hitting questions of host Rob Cameron.

“Sometimes it is good to be on the fringe and under the radar; we’re certainly just trying to improve from last year,” Smith said this morning.

“Although I wasn’t part of the club last year, as a past player you tend to feel the pain of any drop off at the club you were from especially when you recall what they once produced.”

Smith played in a total of three GDFL premierships from 1999 to 2001 while also representing Coburg (VFL), Keilor Park (A-Grade – EDFL) and Westbourne (VAFA) along the journey.

After coaching experience at Port Melbourne (VFL) and the Western Jets (TAC Cup) he found glory in his second stint at Mount Waverley, guiding his men to a Division 3 SFNL premiership in 2016. 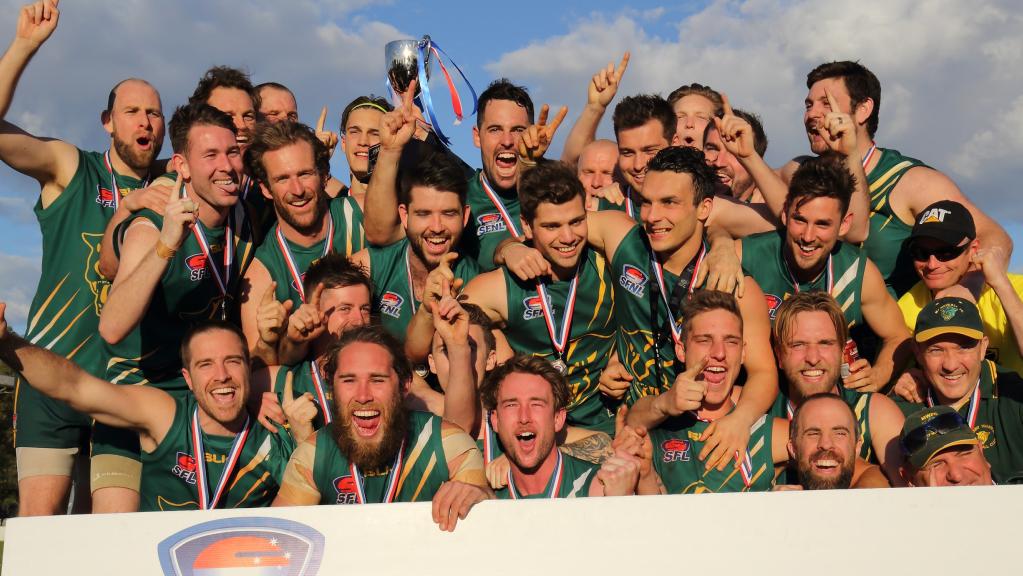 He now returns to a Werribee senior side which finished 10th last year with a 5-13 record.

“I was aware of last year’s results and when I applied for the job I did happen to watch a few games from the GDFL Youtube channel,” Smith said.

“It allowed me to see how some players played and it enabled me to go into the interview with a few ideas and where I would focus.”

He added, “Some of the things I saw on the video (I’m hoping) won’t pop up again this year.”

The Centurions will be without 2016 senior best and fairest Dion Lawson (Apollo Bay) nevertheless the new coach admitted he was not fazed by his club’s geographical disadvantage.

“We’re in a heavily populated footy area and because we have growth areas like Manor Lakes and Tarneit there’s teams popping up all the time,” Smith said.

“Those WRFL clubs are more highly resourced and then clubs like Hoppers Crossing and Werribee Districts.”

“I guess our challenge is more convincing the boys to play GDFL football and the conversations are more about the opportunity of helping our club than the travel.”

While the panel asked about the emergence of Smith’s son and gun SFL recruit Jackson (see story), the first year coach added another name; one more familiar to the Geelong region.

“We were wrapped to get Brayden Sneddon (who was tossing up between us and Hoppers Crossing) so we saw that as a mini victory for us,” Smith admitted.

“He was really sold on what we were doing; we were able to get him over the line after losing Stephen Morgan to injury.” 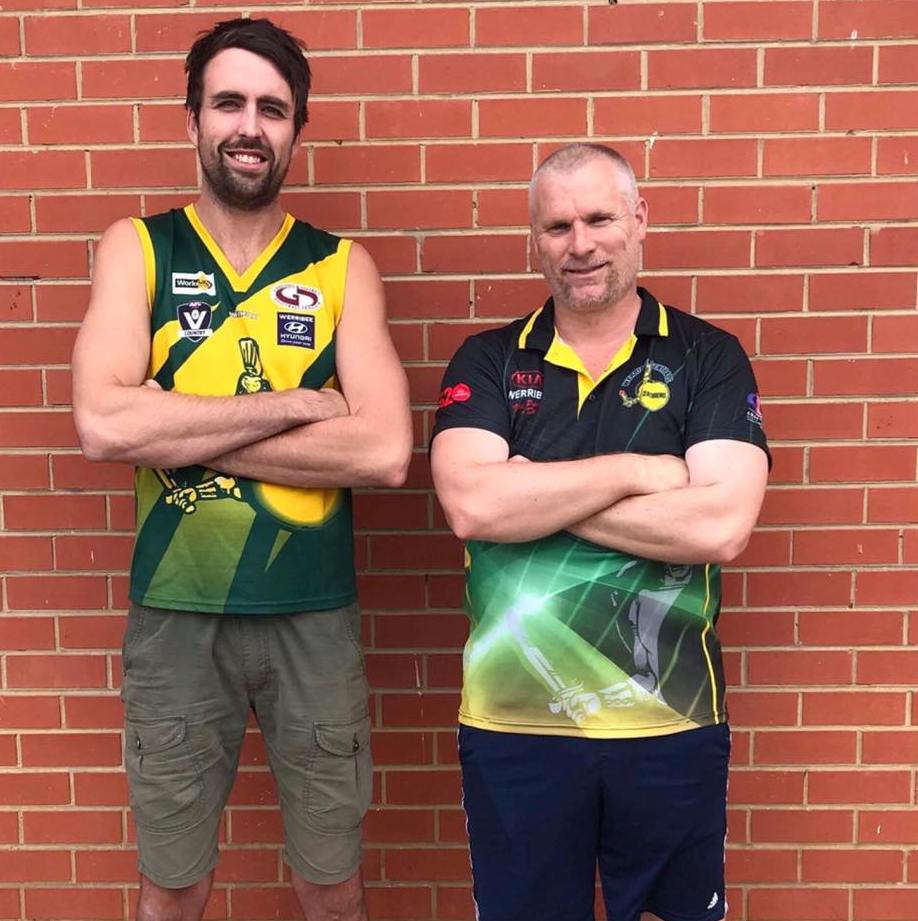 “We had guys like Jared Fletcher and Luke Cachia getting beaten up in the ruck and they were limited from their preferred roles so Brayden is like two recruits.”

Werribee will hope to rectify this year’s 0-4 start when they take on East Geelong (away), Inverleigh, Corio (away) and Geelong West (twilight) this April.

“When I interviewed I wasn’t even aware about the restructure of the Geelong leagues so a bit has changed,” he said.

“But our committee absolutely loves the GDFL and what pulled me back is I love country footy, I’ve played WRFL, EDFL, SFL and nothing beats country footy.”

“Some people see us as being disadvantaged but I see it as a positive point of difference amongst the local clubs.”