Brauman, who played 104 senior games for the country Tigers from 2012-2017, has been named on a half forward flank and is every chance to line up on one of Richmond’s reigning AFL premiership stars at Punt Road from 10.30am this morning.

“The Werribee coaching staff preferred to have me at Bell Park but in saying that it was very tough leaving Bannockburn,” Brauman revealed. 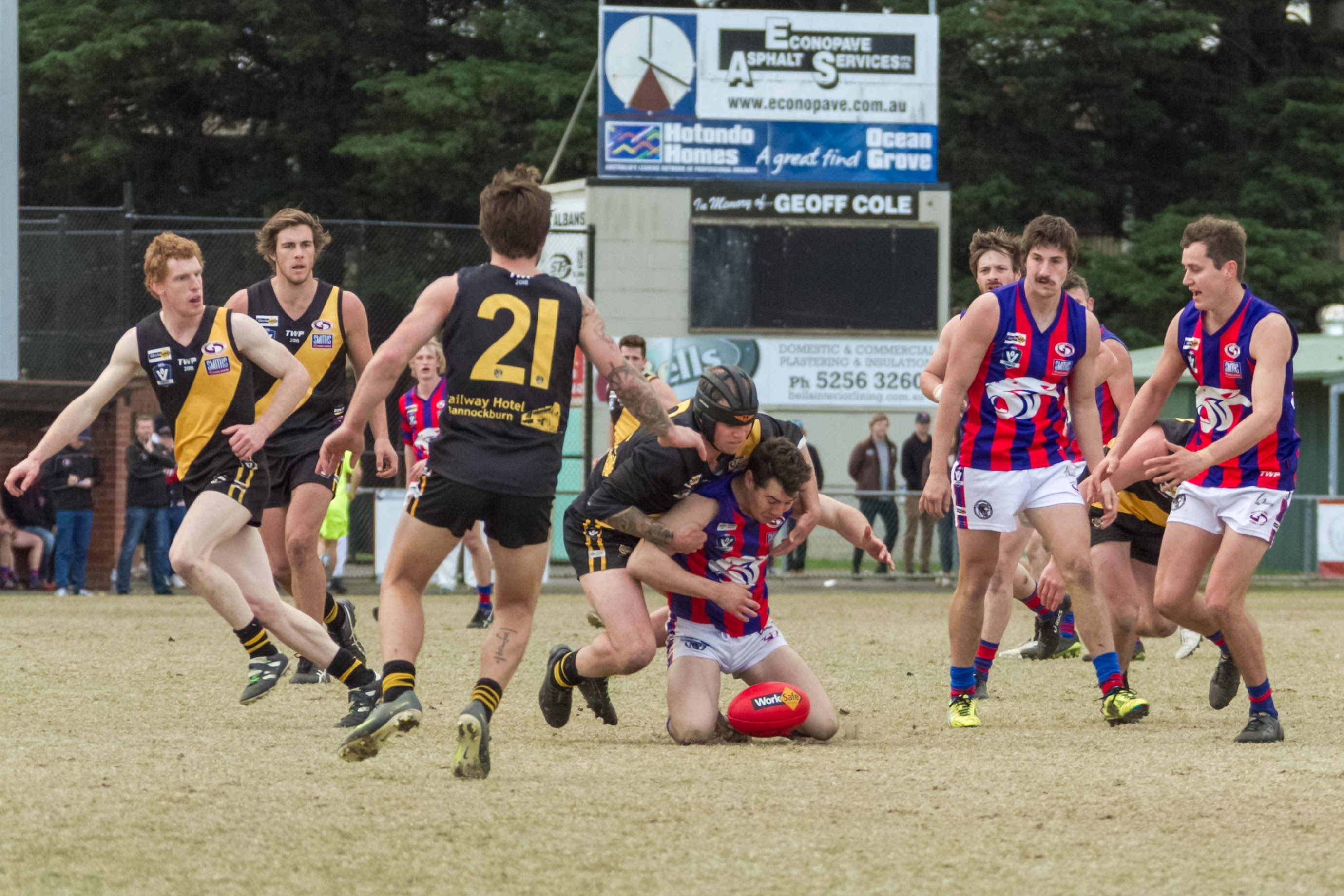 He added, “I do not want to say that this is a goodbye to Bannockburn, I’ll be back there one day and I really want to see them do well this year.”

The former Magpie registered 24 goals from 15 games last year while a few years earlier the 29-year-old slotted 10 goals for Labrador in the 2014 QAFL grand final (all registered in the second half). 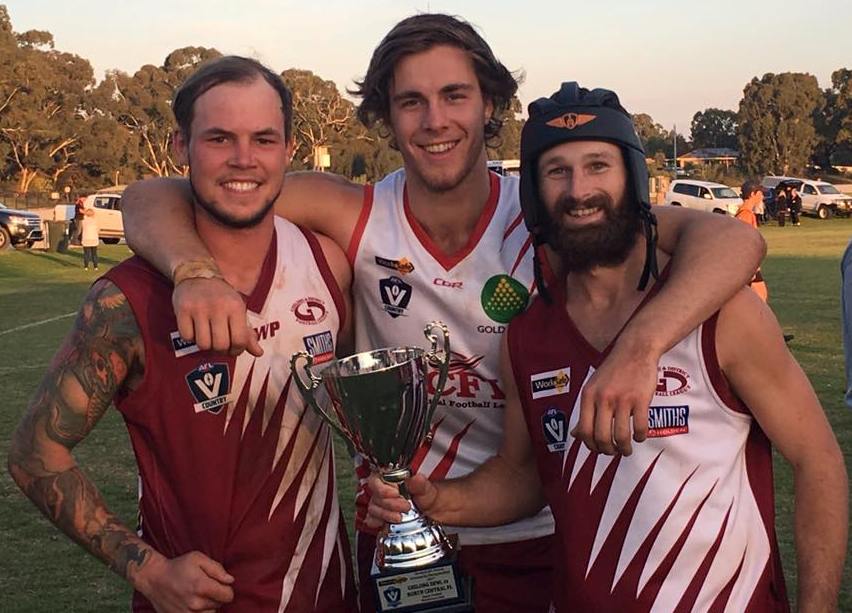 GDFL president Neville Whitley has confirmed the Raiders will host Heathcote DFL at the Keith Barclay Oval (North Geelong FNC) on Saturday May 19.