It’s hard to prevent Jak Kennedy Hunt from featuring in just about all of our lists in 2017 after his late stint as a midfielder against Bannockburn.

But until we dissect the ball winners in a few weeks time, let’s see how he rates against the competition’s finest forwards.

The first year Hawk has launched 98 goals in his first 13 games for Inverleigh, the second highest tally by any forward in the state. 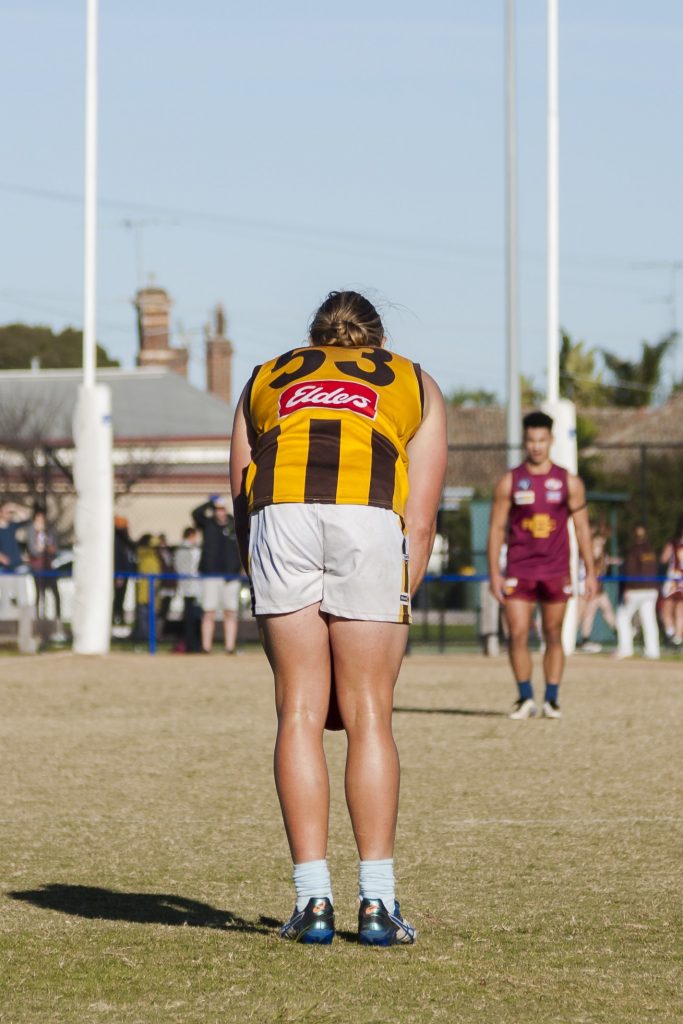 Last week he brought his GDFL senior career tally to 100 thanks to an accurate 5.1 (he played one game and kicked two goals for Winchelsea in 2011).

And yes, as you’ve guessed, he’s our overall number one.

His Inverleigh teammate Dalton Grundell has tied for second on our final group list with Bannockburn Tiger Kieran Fulton.

Consistency appears to be the theme with the forwards as a majority of nine feature on every list (only five defenders featured in all four of our lists last week).

Smythe Says: “Kieran Fulton (Bannockburn) is just an enormous kid, has great potential and when he gets to age 25-26 he’s going to be a ripper.” 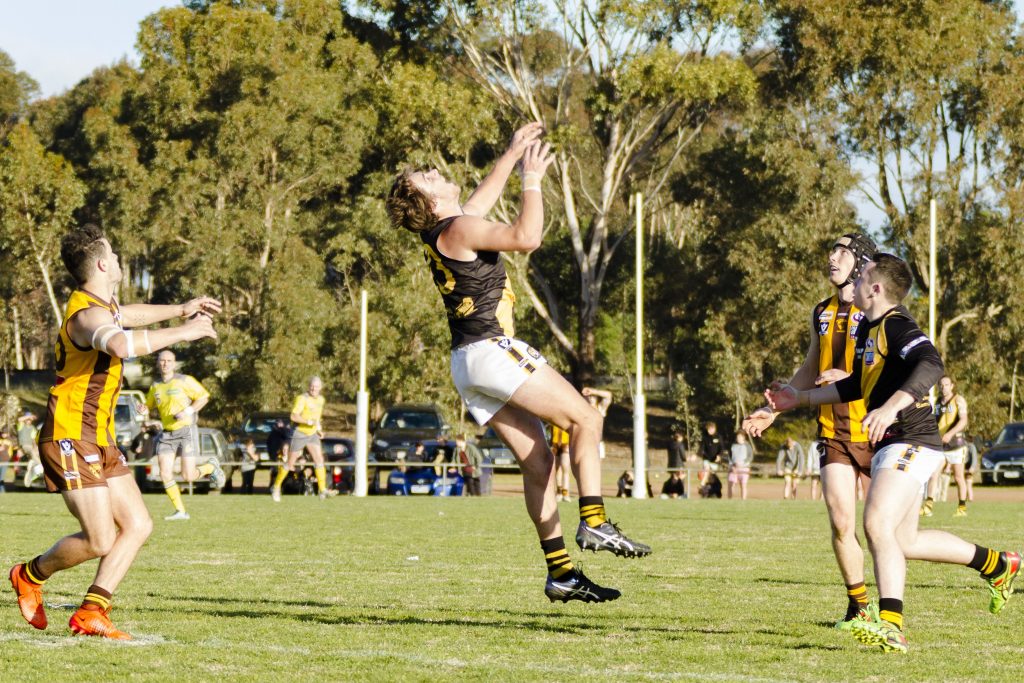 “You can’t leave Jamie Pitman out after kicking 100+ goals in 2015, yes he’s been quieter this time around but he’s had to play a few different roles.”

Grubby Says: “Jake Barlow has just got into my top ten with the skin of his teeth.”

“I like him, he’s a good kid but I just don’t think he’s been playing as well as he was playing this time last year.”

“I tried to get Jared Matheson in, he’s kicked nearly 70 combined with Brendan Wall at Thomson but it was too tough.” 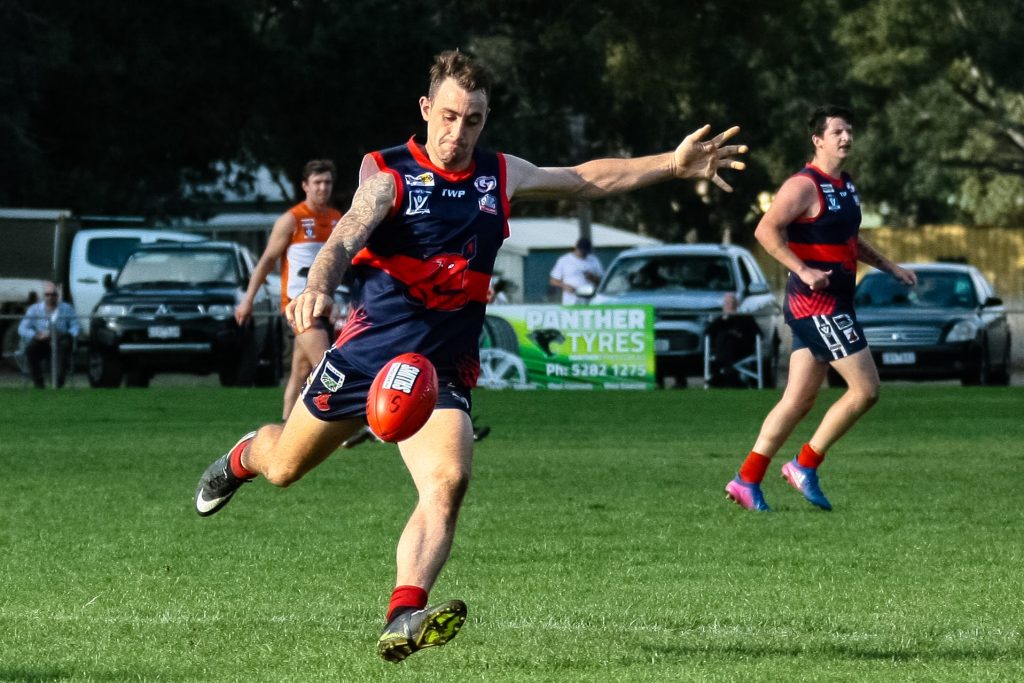 “Every time we see Anakie play Jamie Phillis seems to be playing more and more forward but I couldn’t put him in.”

“But if I could see any listed forward right now, Kennedy Hunt included, I’d still pick a fit Paul Breguet because I liken him to a Gary Ablett but injury has prevented him.”

Tigani Says: “We all know how good the top four on my list are, so let’s look at the rest and I’ll explain why I left Jackson Macleod out.”

“He’s a champion of Thomson and the league, an Interleague captain and two time premiership star all by the age of 27.” 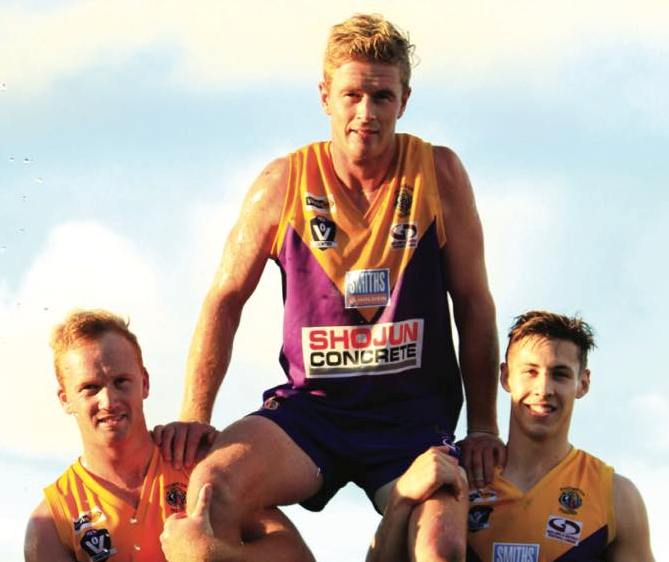 “But if we overlook his injury, then why don’t we overlook the injuries of Casey Meehan, Heath Walsh, Bobby Griffths or even Nathan Mayes as a part time forward?”

“As for Ettridge, he’s booted 57 goals (60 if you include the Interleague game) nevertheless 22 have come against the leaky backlines of Winchelsea (night) and Belmont.”

“If the 22-year-old can run with the ball on the string in the middle then he’s considered more of a utility (like Brayden Mitchell) than a permanent power forward in my youthful opinion.”

“With a forward line of Tarr and Costello, BPH coach Brad Martin has that luxury to throw Ettridge onto the ball which is good for the side but not for my list’s top five.”

Doherty Says: “Apologies to Thomson’s Jared Matheson and Brendan Wall, to Bell Post Hill’s Jake Barlow and young Brayden Mitchell but they were the four I couldn’t squeeze in.”

“And at number one we have, Grubby Catio… I mean, Jak Kennedy Hunt.” 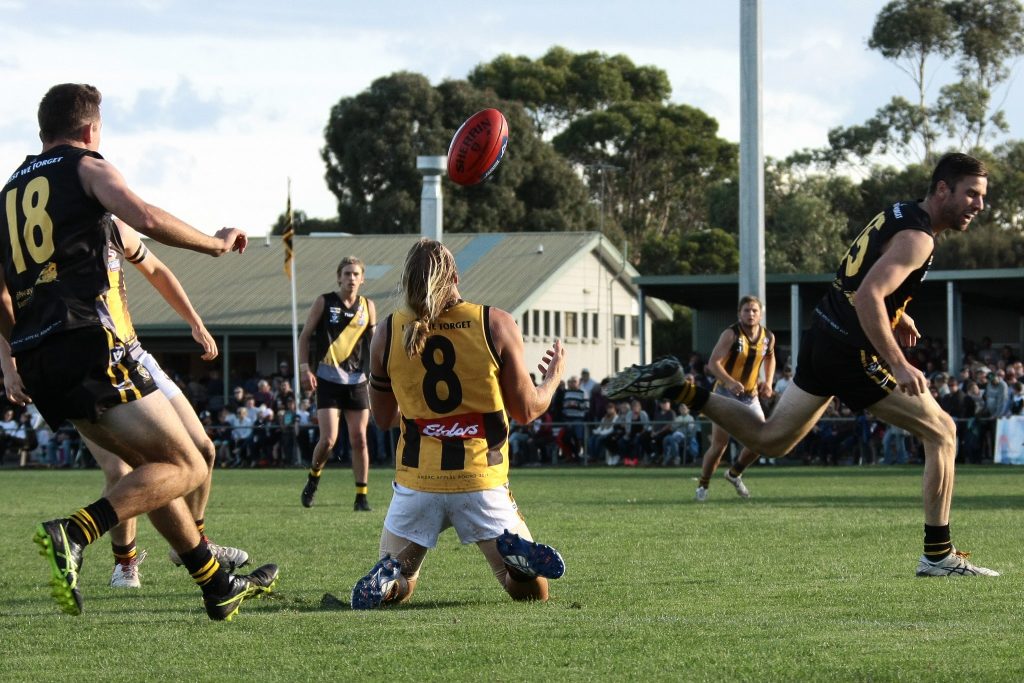 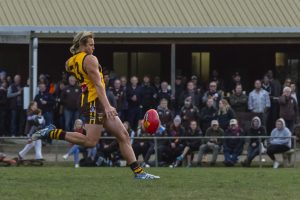 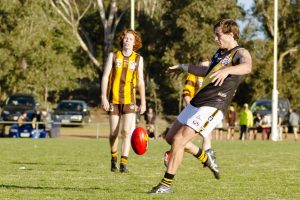 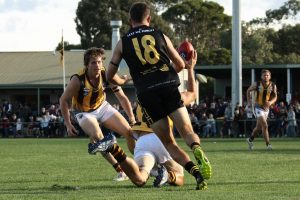 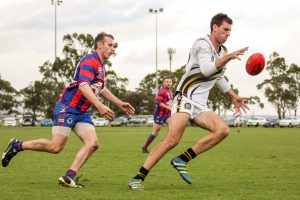 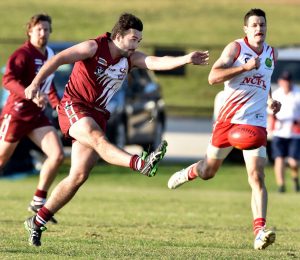 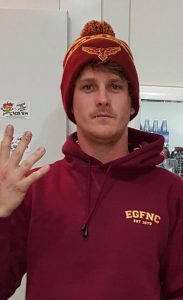 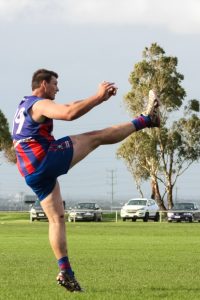 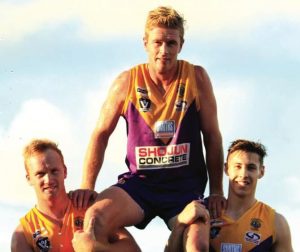 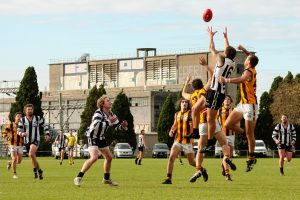 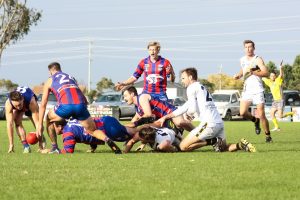 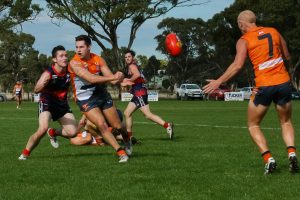 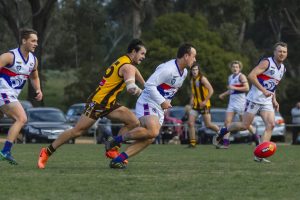