Werribee coach eyes 17&U title to cap off turnaround

Werribee Centrals 17&U coach Jenni Rothery admits she’s proud of just how far her fourth placed side has come on the eve of their grand final with Inverleigh.

The powerhouse held off a fast finishing Winchelsea outfit (26 to 24) in the first week of finals before outclassing North Geelong (24 to 22).

Last week they managed to leapfrog reigning premier Bell Post Hill and now have their eyes on a premiership victory.

“We finished fourth as a result of a rocky season where we had a lot of lulls,” Rothery admitted. 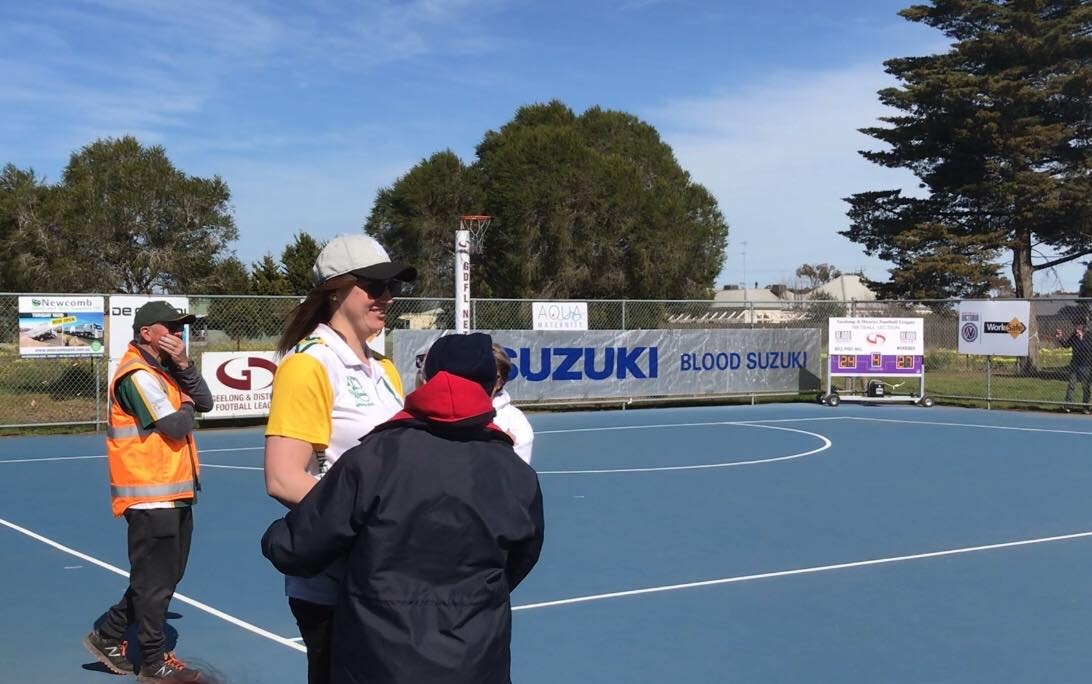 “But the lack of commitment from some of our girls when it came to training at the start of the season was rectified by the halfway mark and now we’re playing as a unit which is really good.”

The Centurions entered last weekend’s preliminary final as underdogs however managed to take home the 27 to 24 win thanks to a strong opening half. 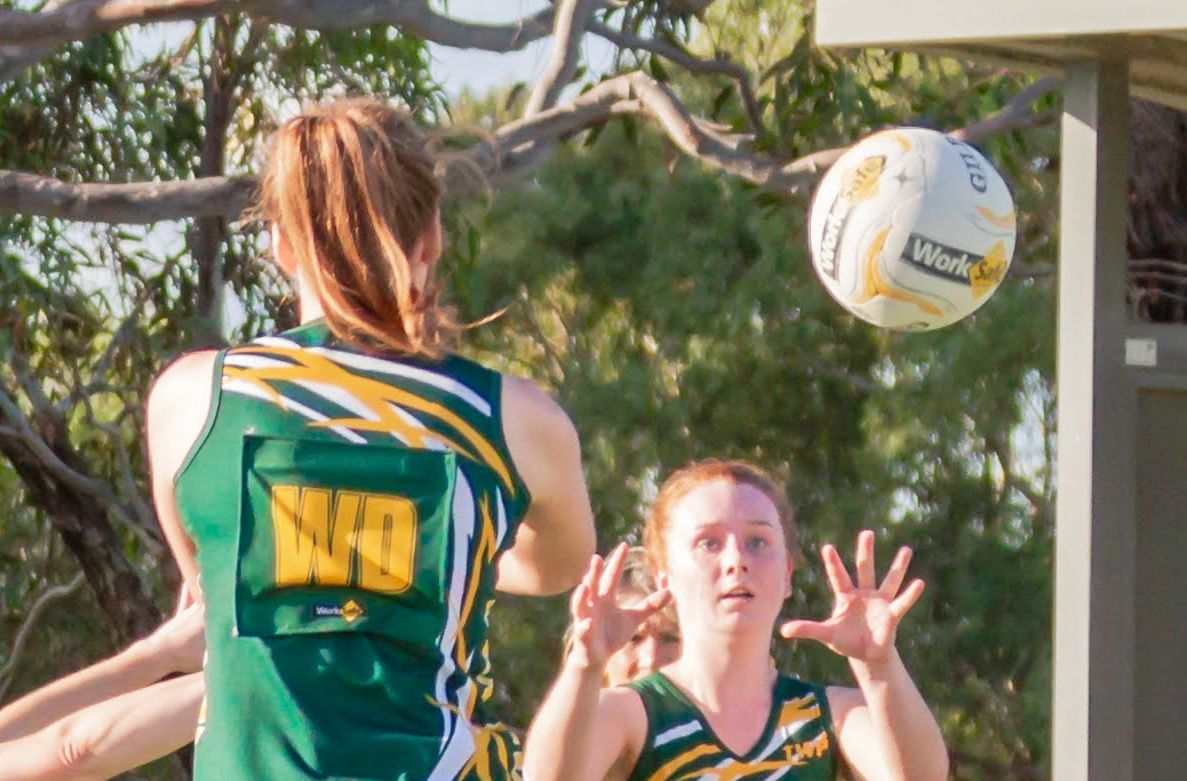 “Last weekend we emphasised that while we’re playing finals and there’s a lot of pressure it’s still a game of netball,” Rothery recalled.

“Now this weekend we just want them to have fun in what they are doing and to also have trust in their teammates.”

Inverleigh and Werribee Centrals drew (29 to 29) the last time they met in Round 13.

Werribee defender Keely Beaton will have a big task on prolific Inverleigh goal-shooter Lucille Finley-McDonald who took out the league’s leading scorer award with 414 goals.

It was a short and sweet speech for our Meagan Dean medallist Rachael Sherriff (Anakie) who finished with 30 votes ahead of Paige Sheppard (Bell Post Hill) with 28 and Claire Mawson (Winchelsea) with 27. #gdflgrandfinalweek

Bell Post Hill midcourter Paige Sheppard, who starred in the Geelong Falcons’ girls premiership this year, finished runner up with 28 votes ahead of Wincheslea’s Claire Mawson (27).

It was the second straight year Sheppard finished runner up.